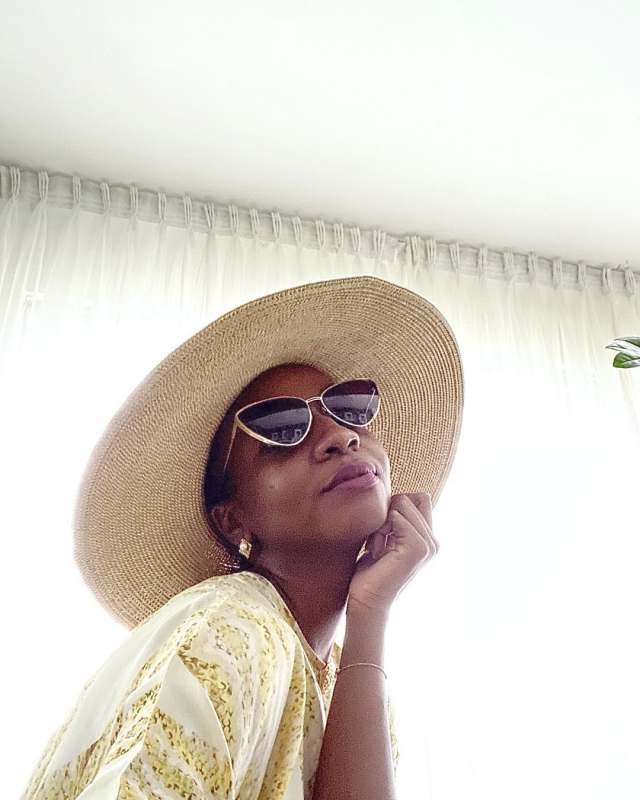 The Indimi family has been in turmoil ever since as some family members support the elder sister while others backed Hauwa, the younger for doing nothing wrong.

In a recent Instagram post, Fatima clears the air as she preaches forgiveness despite having it hard to let go of that one person that hurt her the most. 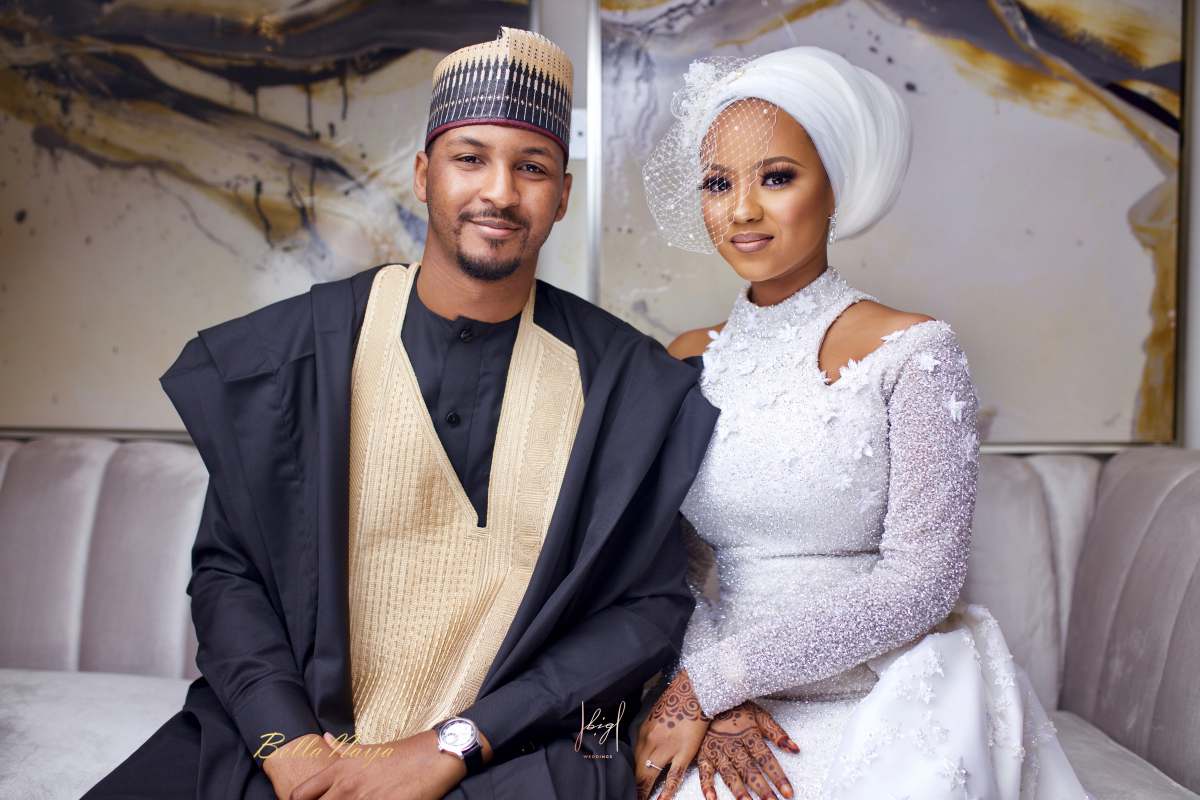 “You know, I was thinking around 3am. We all know that we are here temporarily. However, are we actually preparing for when we go, knowing very well that we don’t know when that is?” she wrote.

“You realise that you may have knowingly or unknowingly hurt someone, and my, it’s actually not between you and God but you and that person. I realise that I may have and would like to take this opportunity to sincerely and wholeheartedly ask for the forgiveness of those I ‘ve affected in anyway,”

“There’s one person who has been so difficult for me to forgive but alas, I ‘m trying to be a better person so I forgive you all. Alhamdullilah! May Allah guide us all towards the right path,” she added. 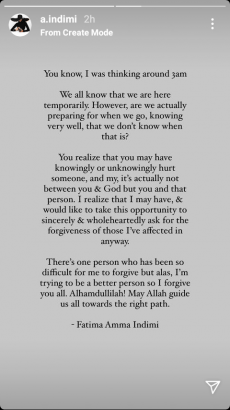