Ex BBNaija housemate, SimplyTacha has announced on social media that she does not need a paper and pen to draw attention. According to the 24 year old, she gets attention without seeking for it. 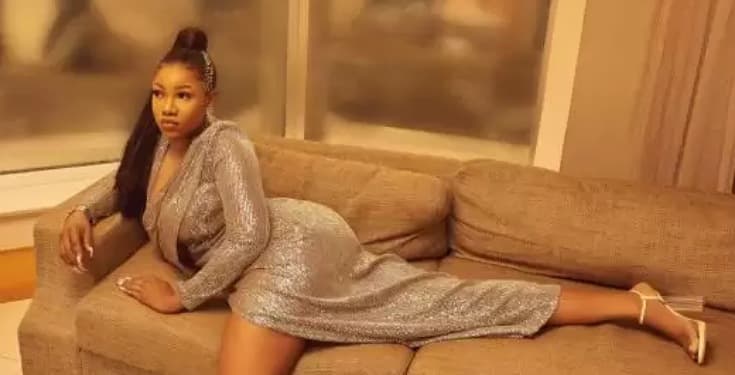 Posting new pictures on twitter, the social media influencer said “No PEN No PAPER But I still DRAW ATTENTION ” She added asking ” Who are the REAL influencers AGAIN?”

No PEN No PAPER But I still DRAW ATTENTION 🔱
•
•
•#LeaveTwitterForTacha pic.twitter.com/ScUgKGzQda