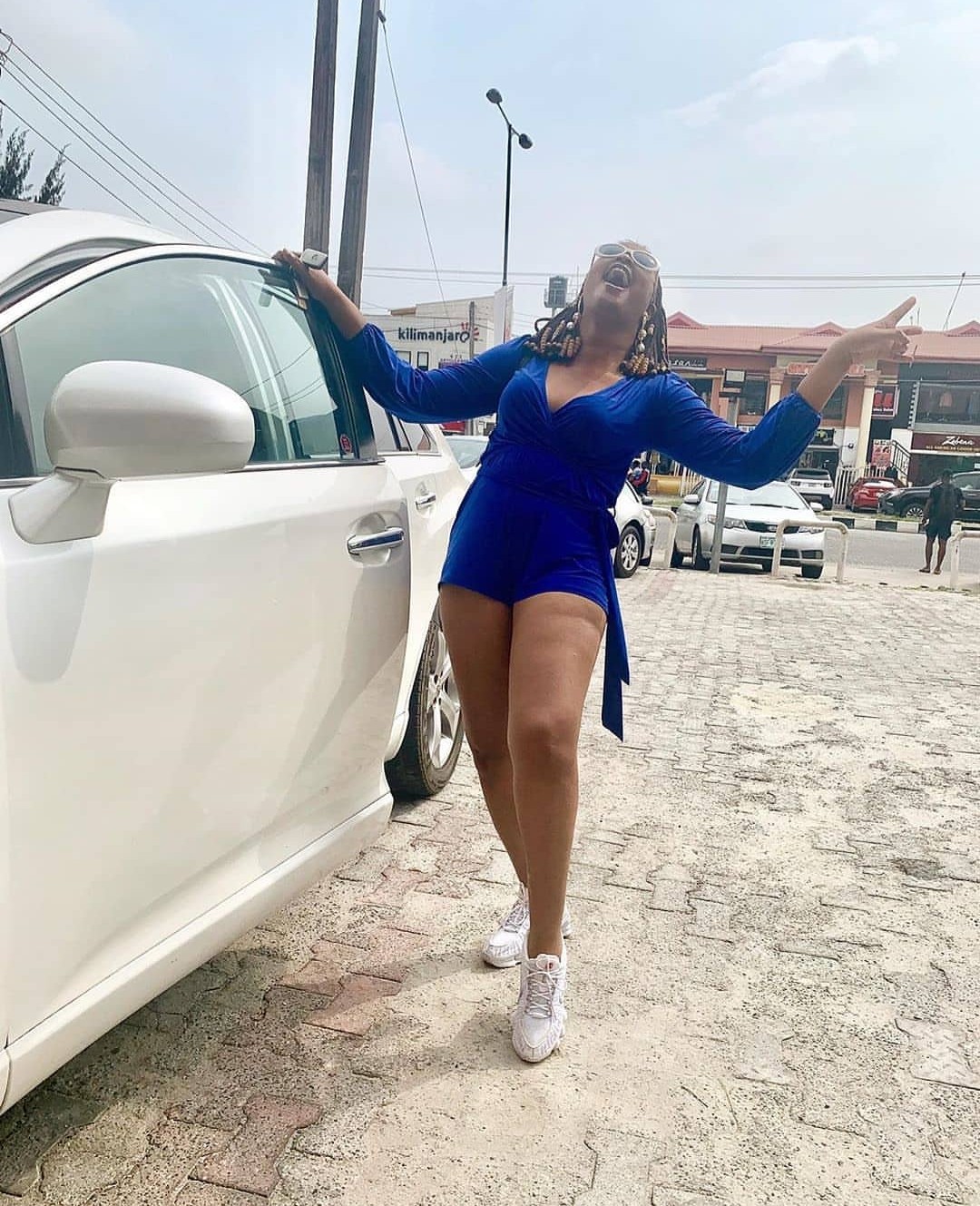 We earlier reported that Duncan Mighty called Etinosa out for claiming that she received a Mercedes Benz car gift from a fan few weeks ago. 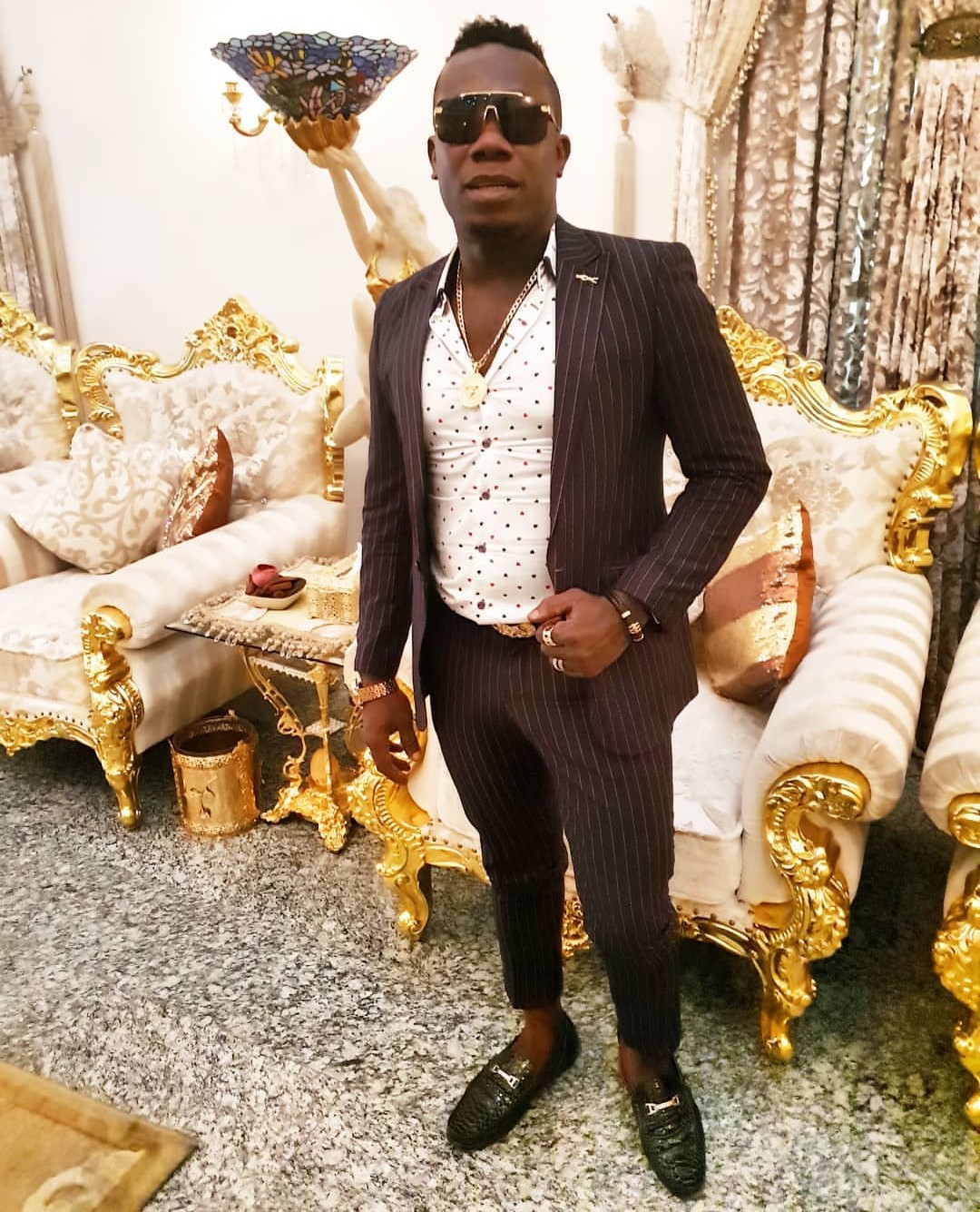 Duncan took a swipe at the actress after she was spotted posing with a white 2009 Toyota Venza and not the Benz car she claimed she was gifted by a fan in Dubai.

In an apparent response to his post, Etinosa, listed all the cars she has. She also stated that she doesn’t lead a fake life and has never claimed to be filthy rich. 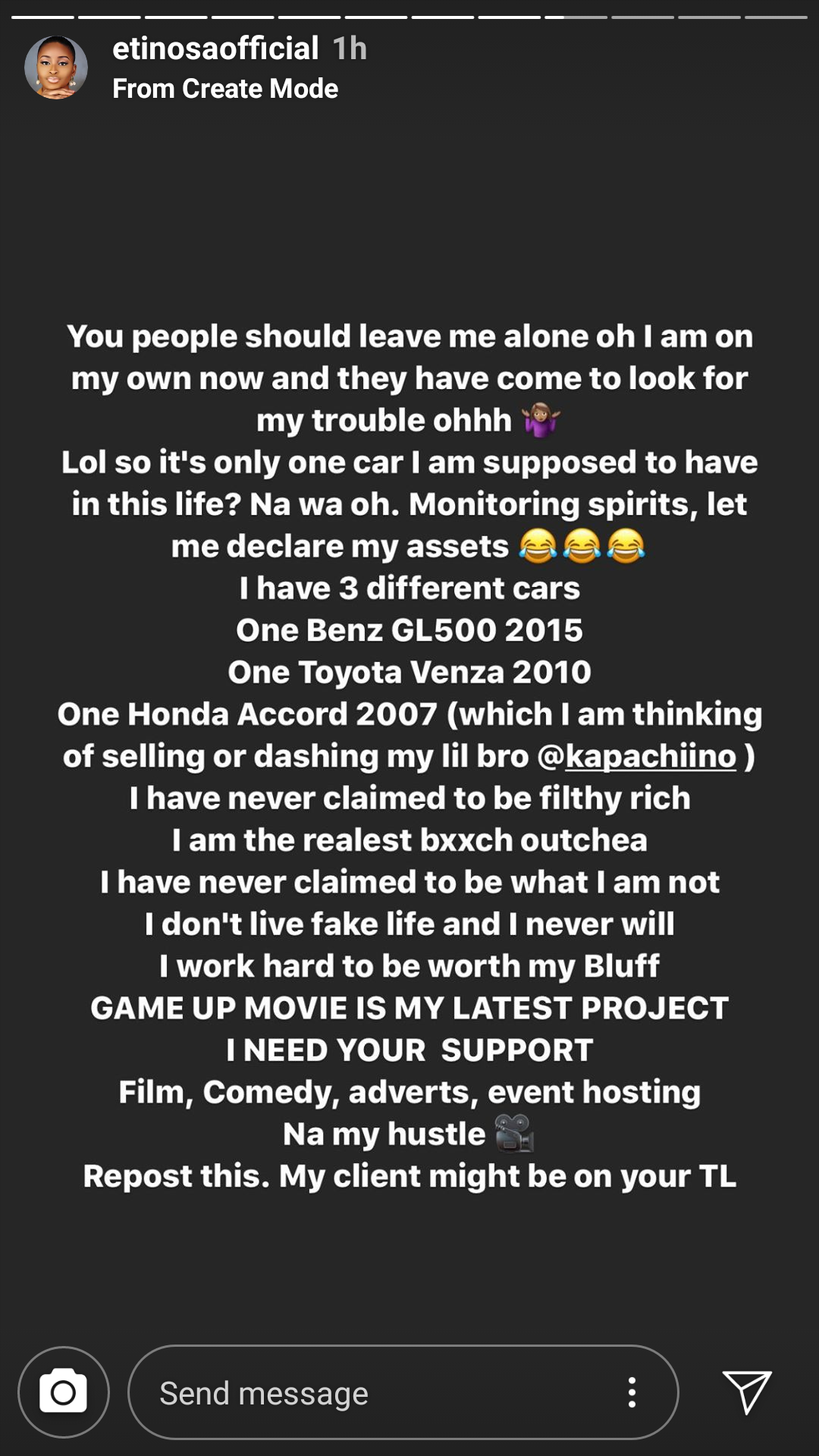