Home Entertainment News “I Don’t Like Promoting My Music, I Just Make The Music” –...

The superstar singer who just dropped his highly anticipated album, “made in Lagos”, insinuated that his music does well without promotions. 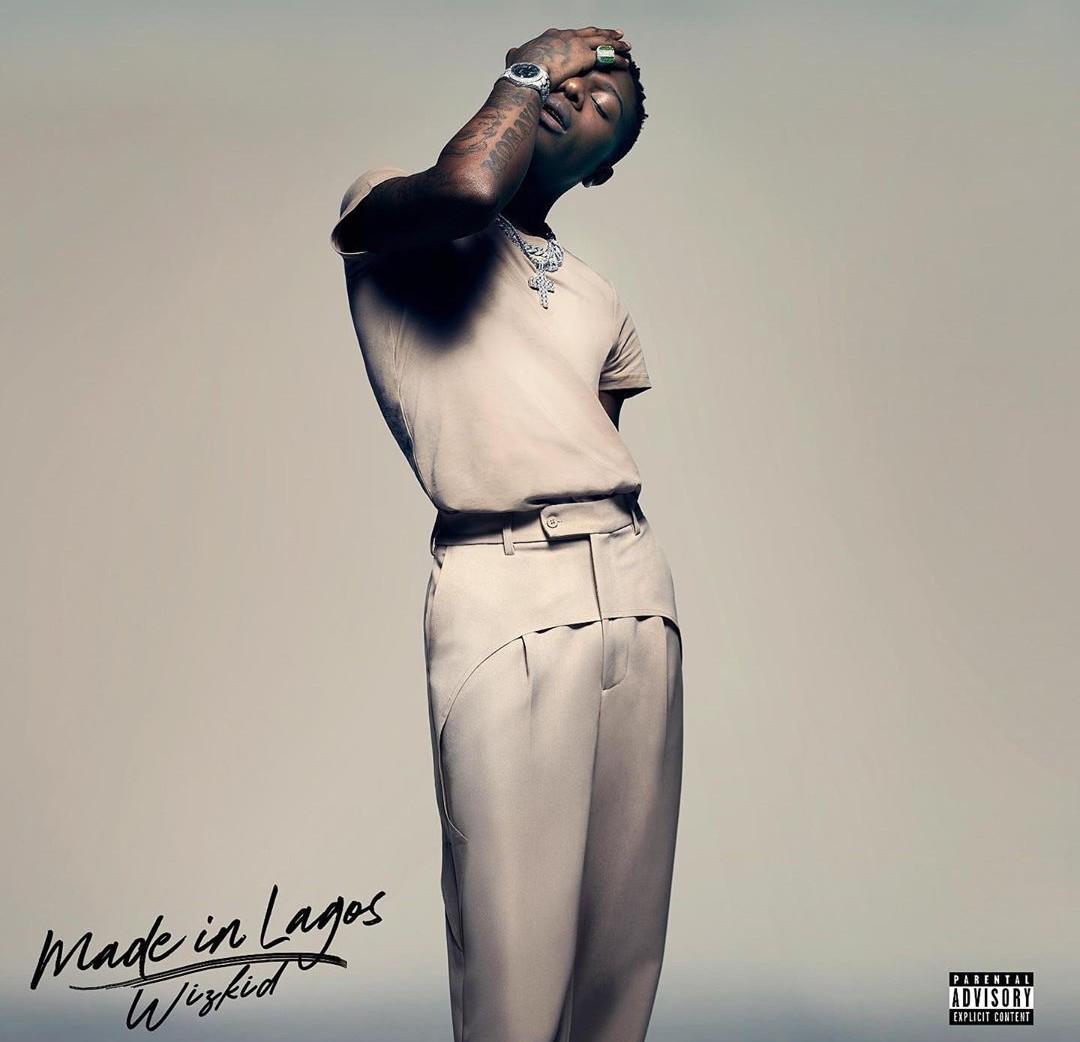 According to the singer, he’s not in the habit of promoting his songs, he only loves making good music for his fans all over the world.

The Ojuelegba crooner made this statement during an Instagram live session, while confirming a fan’s claims of he not promoting his songs. “I don’t really like promoting my songs, I just make music”, Wizkid said.