The BBNaija lockdown reunion continued on Monday night with disqualified housemate Erica making an appearance since the show’s commencement. 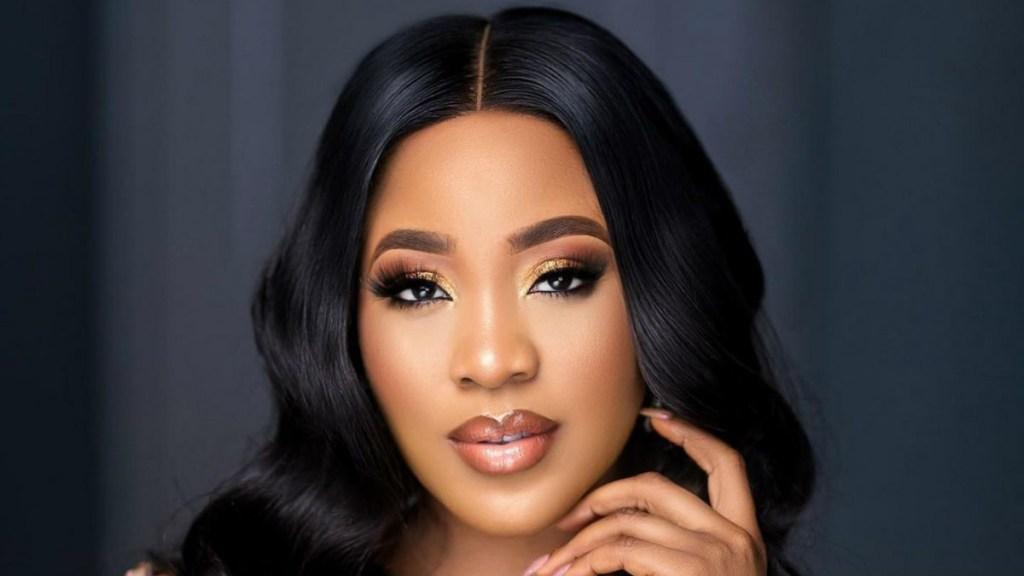 Erica, also known as the star girl, in one of her statement, revealed she doesn’t know who Vee is as she doesn’t exist to her outside the house.

The Star Girl revealed that there was a lot of negative energy coming from Vee.

She also added that she went to the house to promote her acting career and not to make friends adding that she was unable to bond with Vee during her stay in the house.