Home Entertainment News “I don’t fear anybody, nobody was up to my level in that... 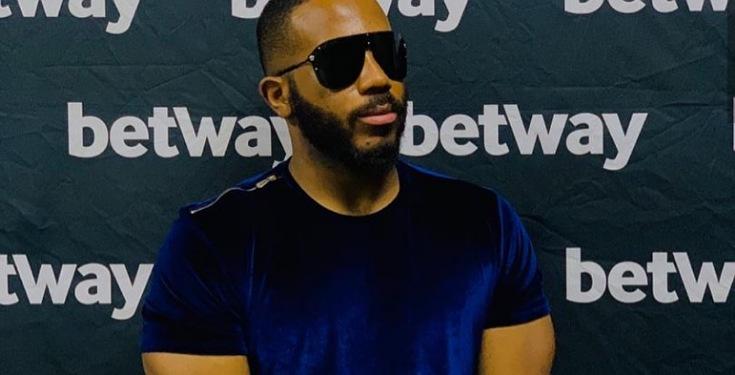 Big Brother Naija housemate and billionaire son, Kiddwaya has stated clearly that no housemate was up to his level.

He disclosed this during an interview with Big Brother where he talked about his stay in the lockdown house, and his thoughts towards the housemates. 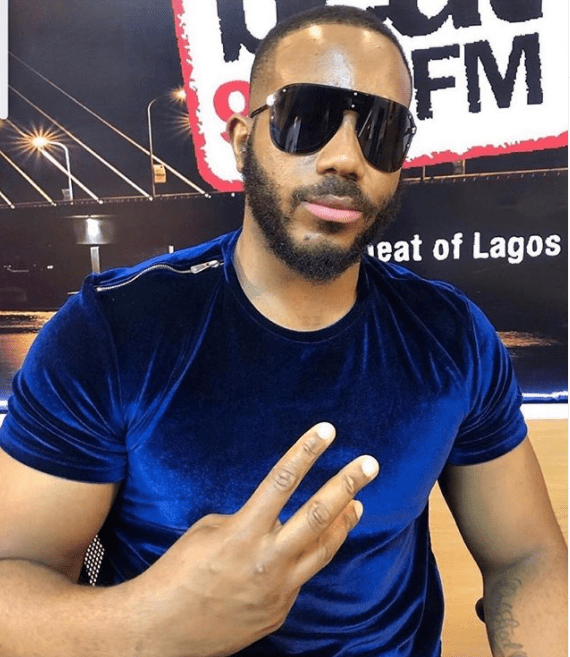 Kiddwaya, while referring to himself as the man who Ozo wants to be, said he isn’t scared of airing out his opinion about the housemates because none of them matches his level.

Kiddwaya also talked about his “situationship” with Erica and how he doesn’t want to be in any relationship for now. According to Kidd, he only wants to focus on himself.

Whenever Ozo looks at me, all he sees is the man he wants to be. I don't fear anybody cause nobody was up to my level in that house – Kiddwaya . . Follow @mediagist for more exclusive updates.

Lady who lost her boyfriend during EndSARS narrates how his ghost visited her, gave...