Notable Nollywood actress, Tonto Dikeh debunks the claim of showering praises on the popular reality star, Erica Nlewedim as seen in a snapshot that is making rounds on social media. 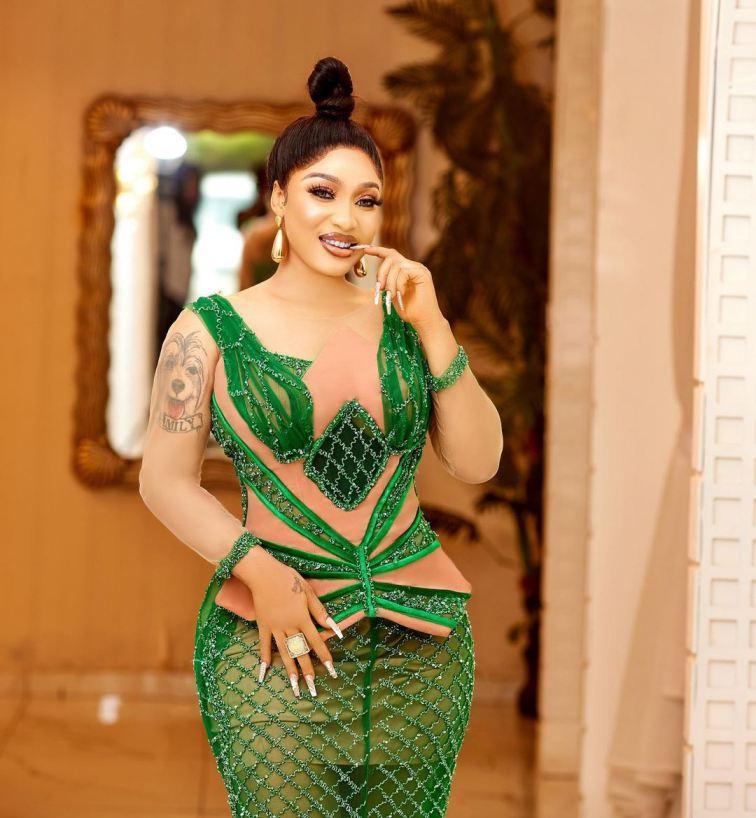 In a viral screenshot of a tweet, the mother of one supposedly praised the disqualified ex-housemate of the Big Brother Naija’s show while acknowledging her incredibly fast-rising fame.

Erica had taken the snapshot to her Instagram story as she felt honored hearing such sweet words from the philanthropist. 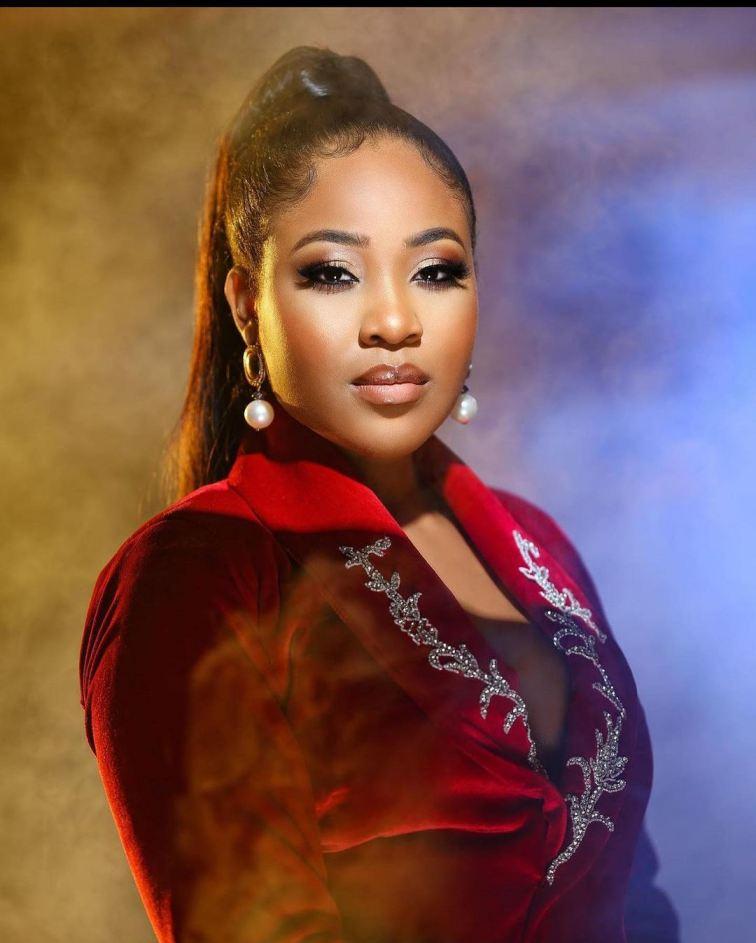 Tonto Dikeh, however, found her way to the post after being tagged by her followers debunked the realness of the claim as she blatantly stated that she never made such a post. 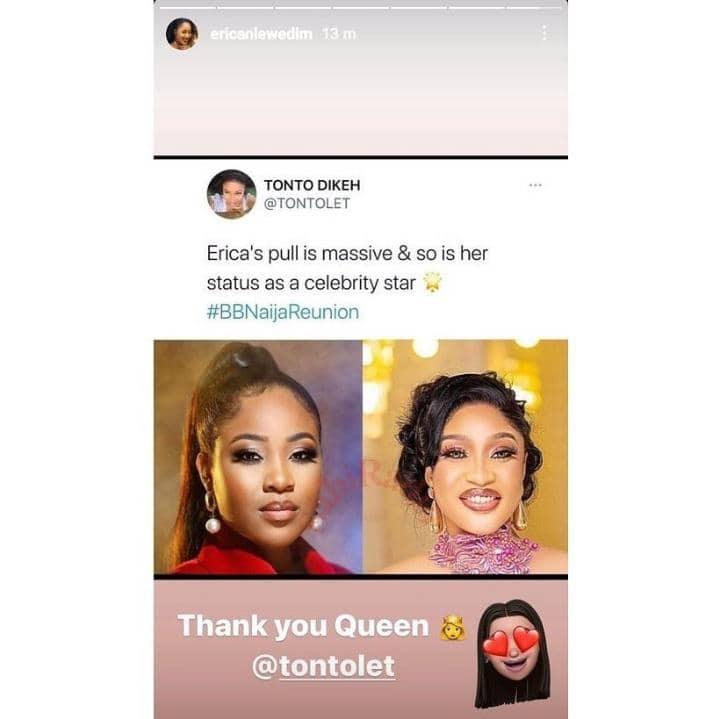 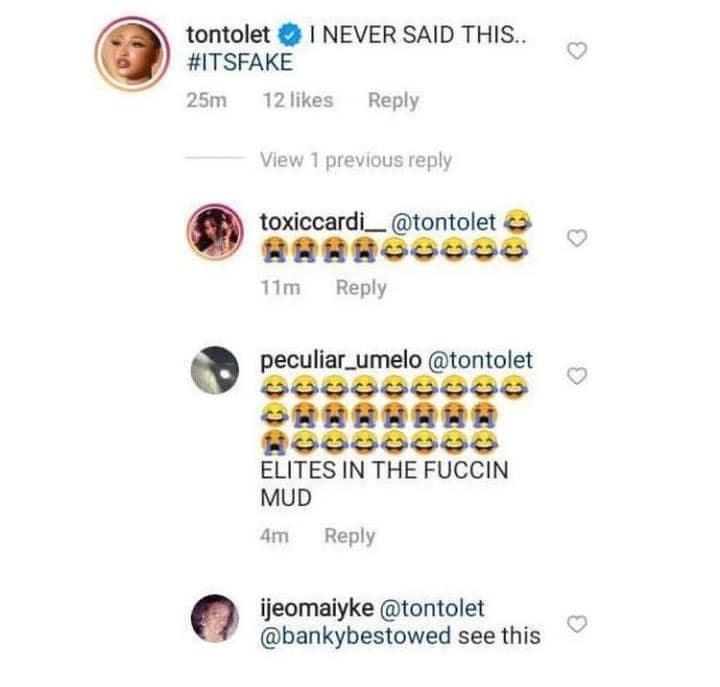