Uzoamaka Ohiri, the estranged wife of the on-air personality and comedian, Nedu Wazobia has disclosed more facts as regards the DNA test result which revealed that her child wasn’t a product of Nedu. 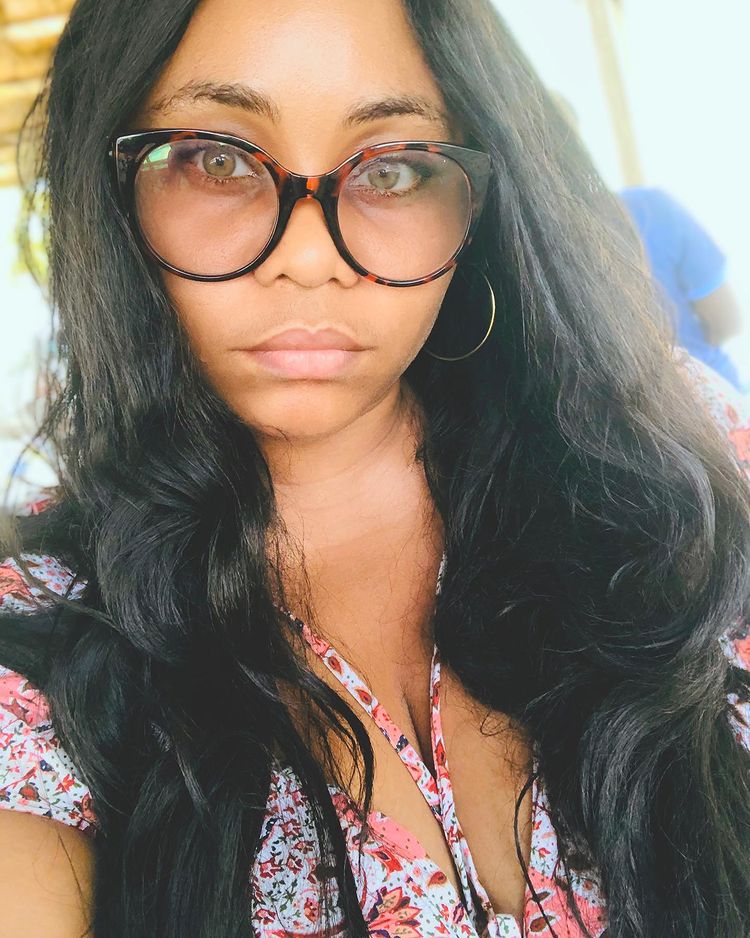 Uzoamaka had previously called Nedu out online while accusing him of domestic violence, Nedu who refuted such claims released a photo of the DNA test result which showed that her son wasn’t from him.

However, in a recent interview, she had with GoldmyneTv, she disclosed that what happened was not intentional, as she wasn’t aware she was pregnant for her ex-boyfriend before marrying Nedu. 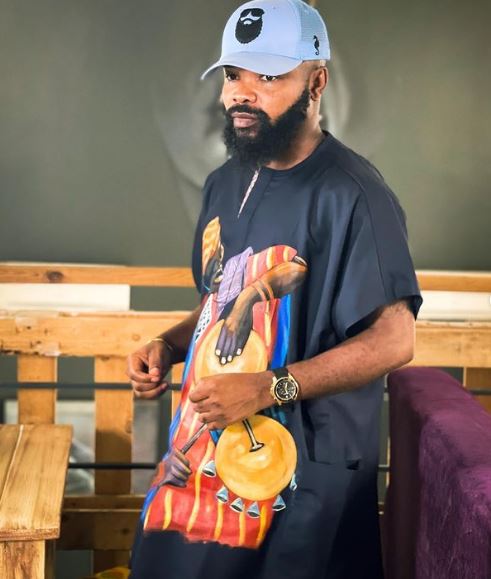 She went on to slam him by saying he doesn’t even deserve her son and reiterated the fact that she doesn’t want him back.