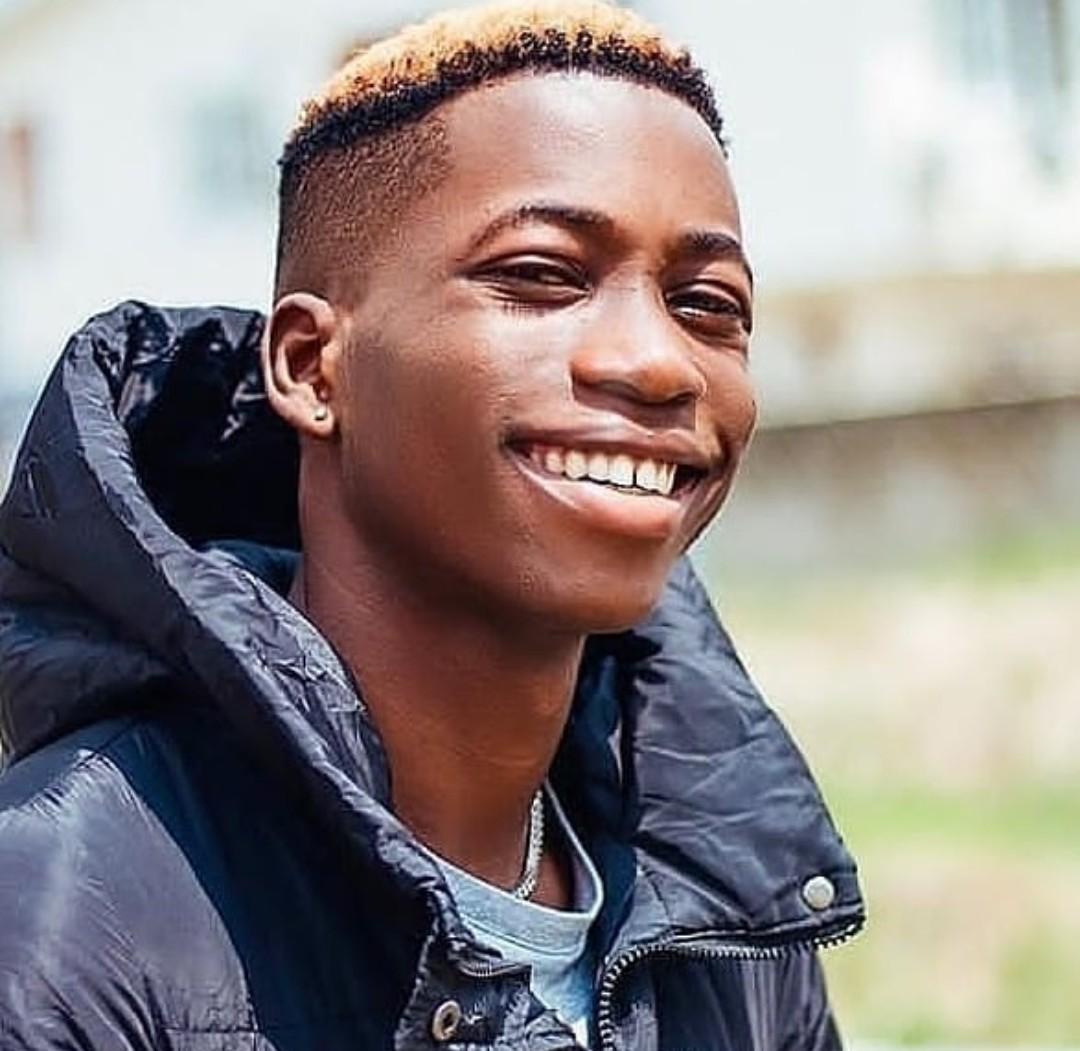 Recall, some weeks ago, Gift Camille shared photos of her swollen face and alleged that her boyfriend beat her up and left bruises on her body.

Lil Frosh, in an interview today, however debunked the allegation, saying he loves her so much and he cannot lay his fingers on her. 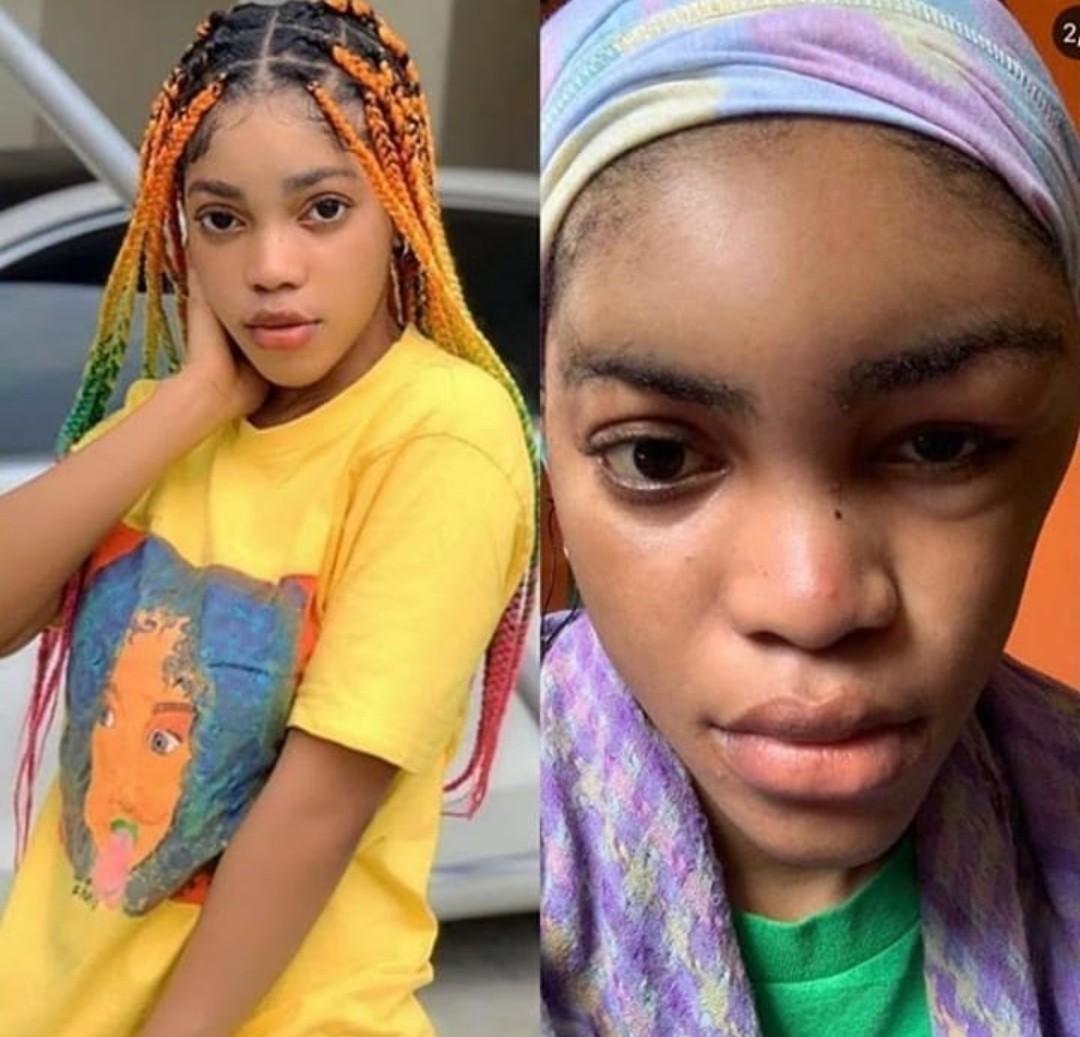 According to him, she had boil at the back of her ear, and it was increasing by the day. He said the swelling on her face was also due to allergic reaction.

"I didn't beat her, she had boil in her ear" – Lil Frosh denies beating girlfriend, says the swelling on her face was due to allergic reaction. . . Follow @mediagist for more exclusive updates.