Footballer, Victor Osimhen has revealed his past story before his rise to fame, stating that he once cleaned dirty gutters for N20 naira. 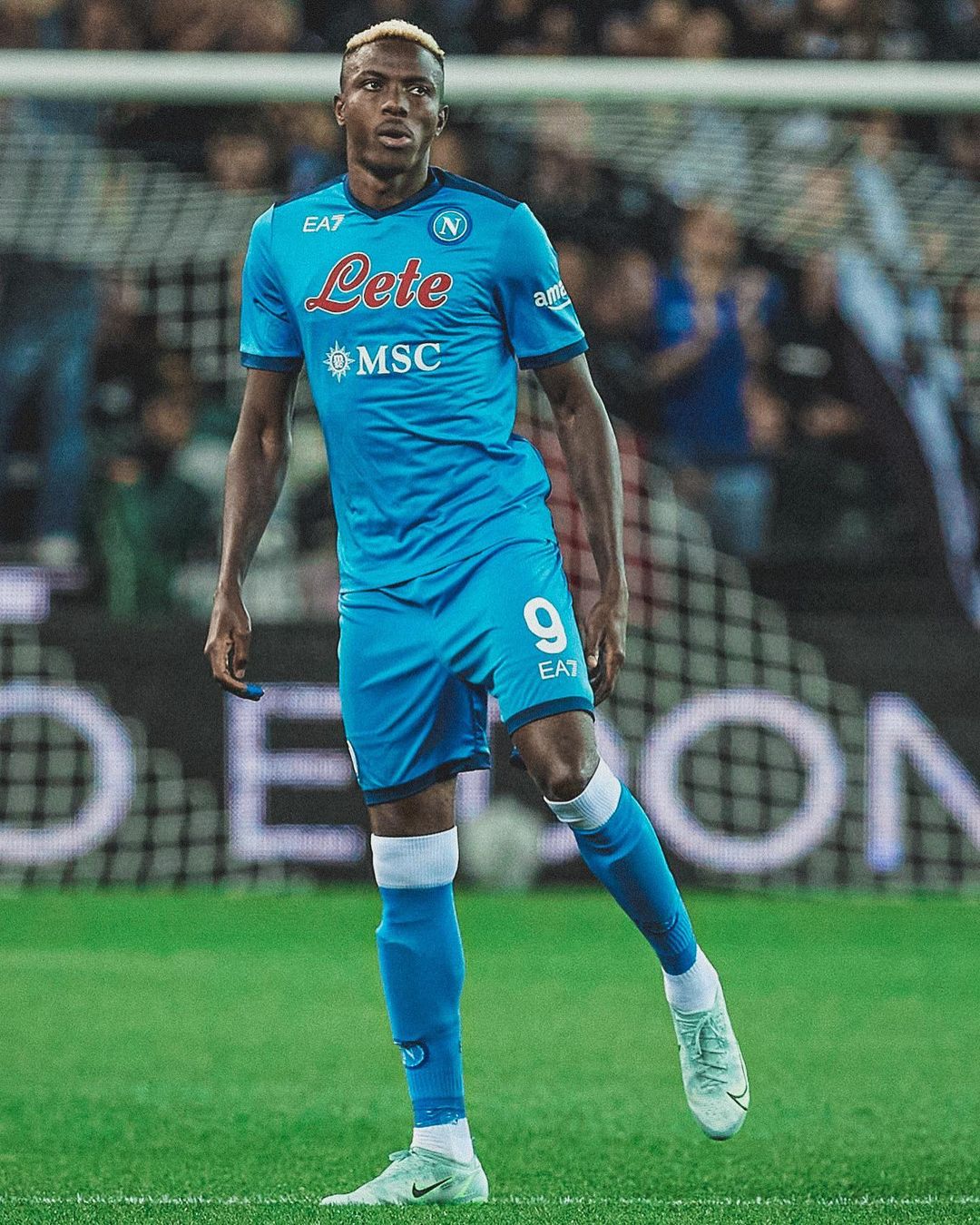 The 22-year-old Super Eagles striker who is currently enjoying a good run of form for Serie A side Napoli where he has scored 6 goals from six appearances, has explained he did menial jobs like cleaning gutters, fetching water to survive.

“Most people are familiar when I say this because they have come through even worse situations than mine and where I grew up, nothing is promised there because whatever you want to get, you have to work so hard for it,” Osimhen said, quoted by Head Topics.

“I remember when I was growing up, I was cleaning the gutters for 20 Naira, for my landlord and did some cleaning jobs for my neighbours close to my house, fetch water for 80 Naira, I think,” he added. 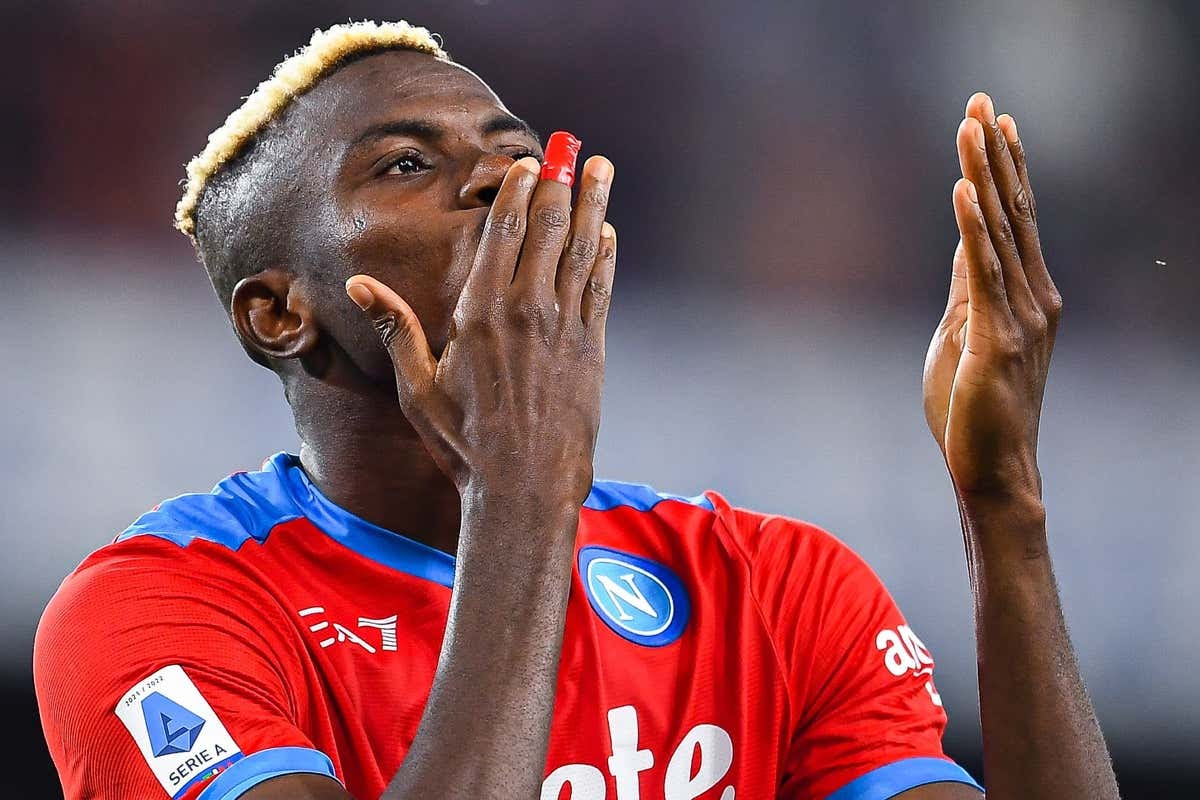 Victor Osimhen also went further to disclose that he ran after cars in traffic to sell water [pure water] while his brother and sister, sold newspapers and oranges respectively.

“While growing up, my brother was selling newspapers, my sister oranges. I was in the traffic with water and I’d had to chase cars, give them water to get the money. I feel like these struggles helped me in life.

“I am grateful for where I am today because of what I’d been through, it shaped me into the man I am. I am really grateful to God for that.”

On his journey to stardom, the former Lille striker said:

“It all started like a dream, a boyhood dream from the slum and I feel like I have achieved this feat, it’s one of my biggest achievements in life.”