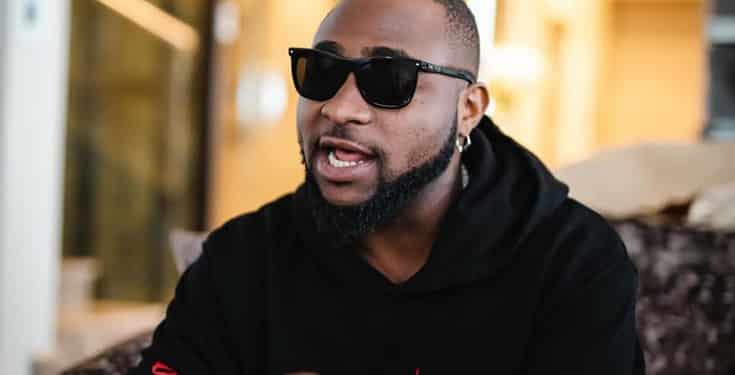 Award winning singer, David Adeleke aka Davido has sent social media buzzing with reactions after he revealed details about his past relationship. 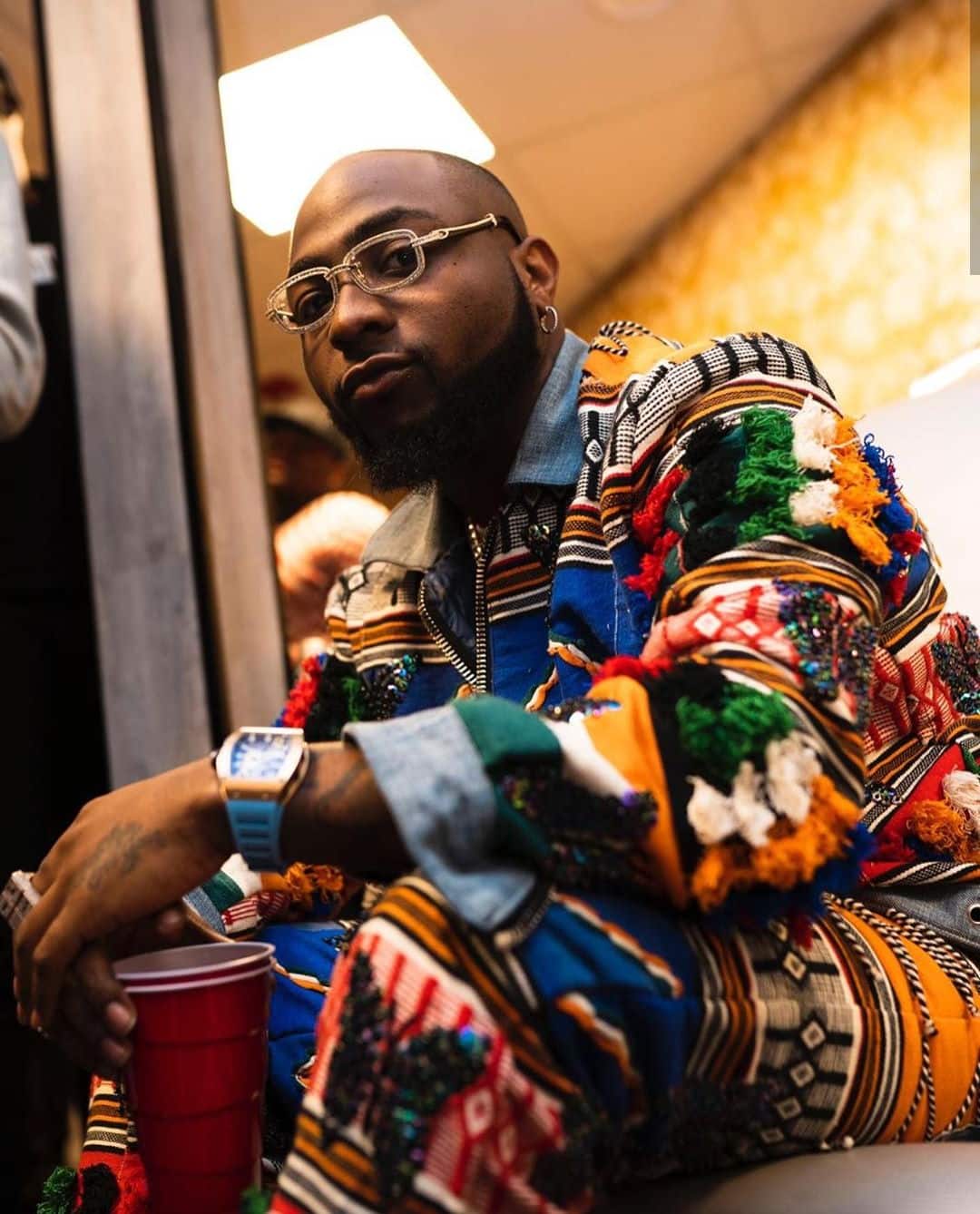 Davido shared a screenshot of the post on his channel alongside his personal response to the tweet.

According to the doting father of three children, he cannot remember the lady that got him deflowered. The music star also added that the person in question may no longer be in existence.

Sharing further, the singer called out his official hypeman, Special Spesh, and blamed him for his own forgetfulness. 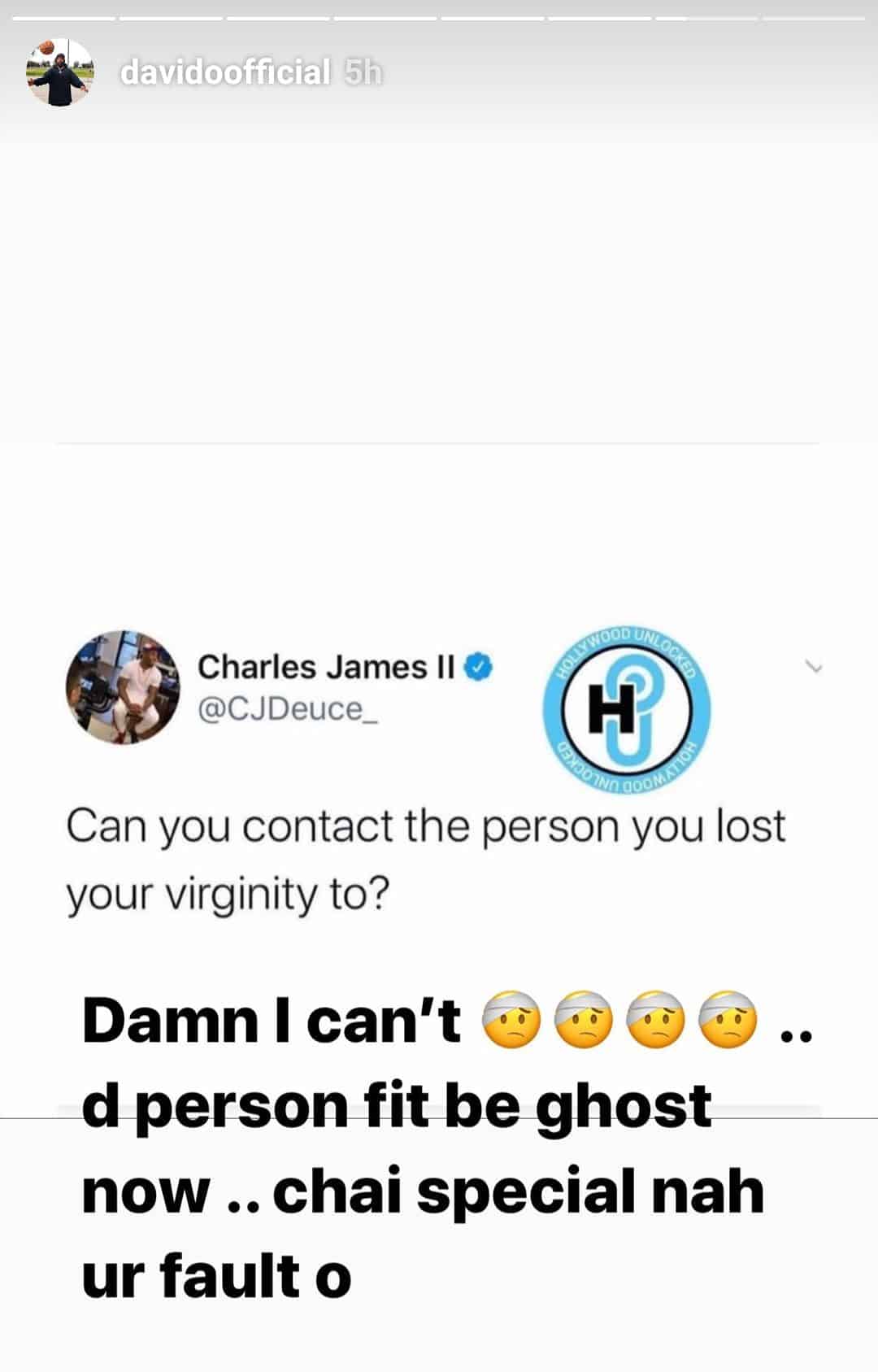 “Must you intentionally kill us” – Joke Silva, Genevieve Nnaji and others react as Rita Dominic slays in red (Photo)