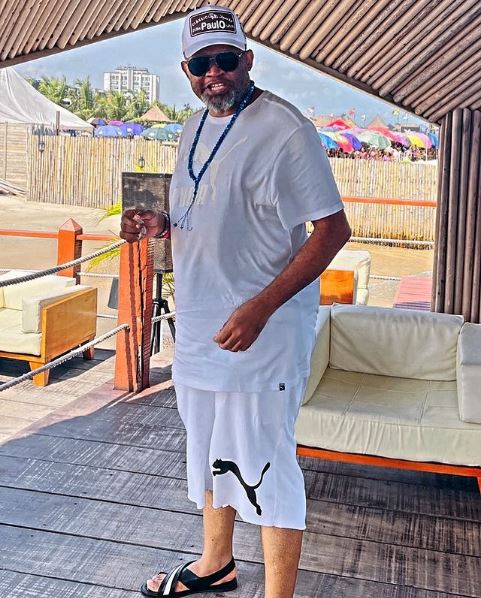 Recall that Paulo had shared Cubana Chiefpriest’s phone number with the public after Dr Ezemuo(Cubana Chiefpriest’s nickname) shared Maria’s number a few hours after he called her out for snatching his sister’s husband, Kelvin and still threatening her.

Paulo Okoye, the CEO of Upfront and Personal while reacting to Cubana Chiefpriest’s comment over the number he shared noted that he can’t be bullied by anyone. He also disclosed that he spent over 7 hours begging Cubana Chiefpriest to delete the post which had Maria’s phone number but he adamantly refused. 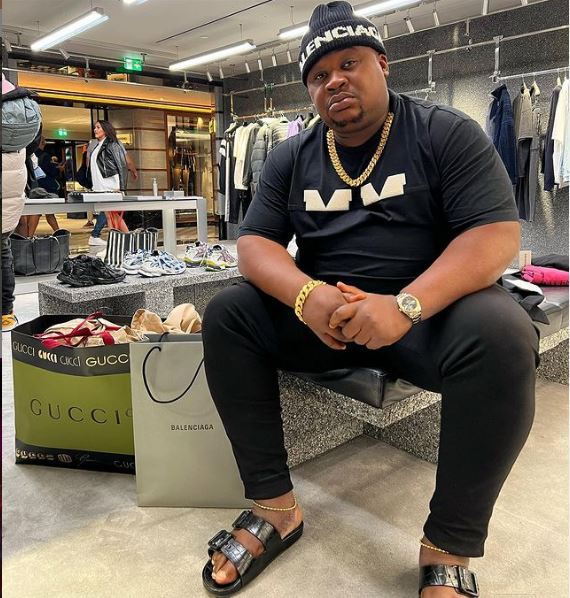 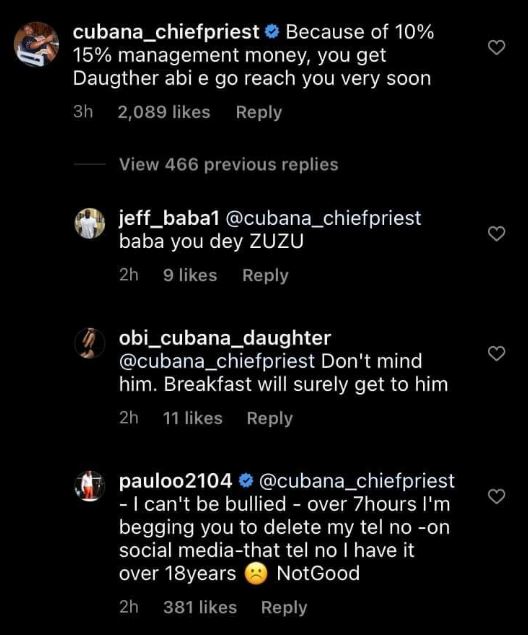