Popular rapper and singer, Phyno has bragged about his core fanbase and the support he has drawn from different parts of Nigeria ever since he surfaced the Nigerian musical scene. 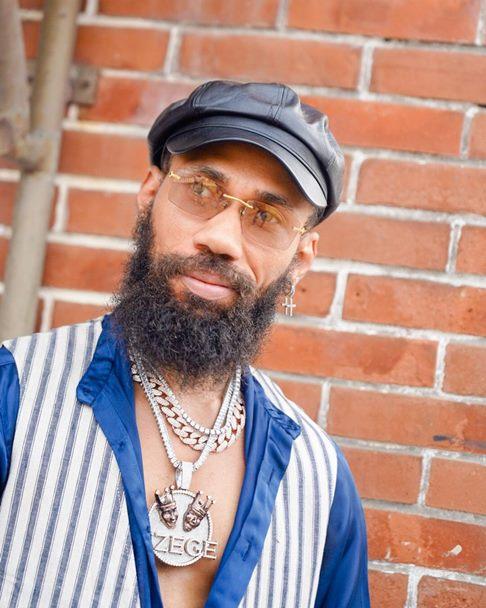 In an interview, Phyno disclosed that he can afford to take a break from music for a year, and still be good; with his fame and popularity still intact.

The High Way crooner also talked about how he has accumulated a significant portion of wealth since he began music. He admitted to having transcended beyond a Phyno of zero income to a man of 8 and 9 figures.

Phyno also recalled how he began as a street boy in the East, but today, he has gained immense popularity even in the West.

"I can stay a year without rapping one music and I'm still good" – Phyno pic.twitter.com/8JwxN0GkHv