Actress, Toyin Alausa has revealed that she doesn’t object dating younger men, stating she can date men who are younger than her. 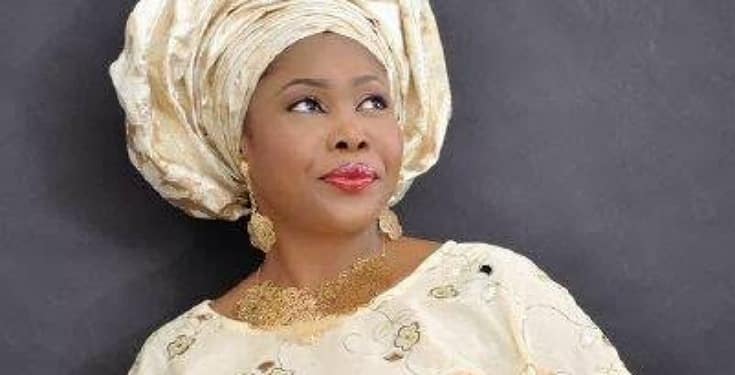 According to the mother of one, there is nothing wrong in dating younger men, as long as you have good intentions towards him.

In an interview with BroadwayTV, the 41 year old added that love is not enough in a marriage. “Every couple needs commitment and endurance and no woman will want her man to cheat”, she explained.

Watch the interview below: