Controversial crossdresser, Idris Okuneye popularly known as Bobrisky, in a recent video, disclosed that he can date a married man. 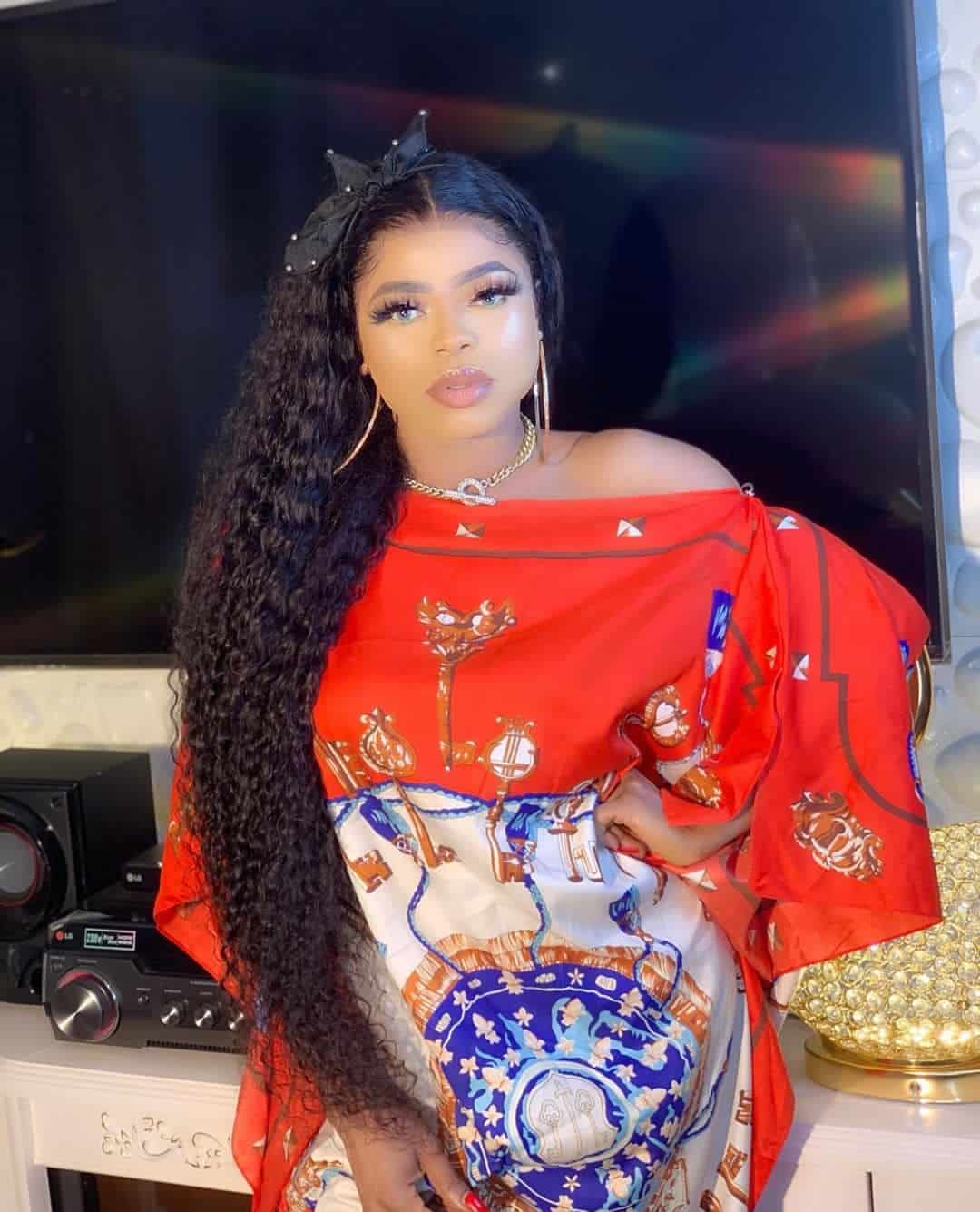 According to the male barbie, there’s no big deal in getting involved with a man who is married, as long as they love and adore themselves, irrespective of the man’s ties with another woman.

Bobrisky however, attached his decision with the condition that the married man must keep their relationship secret and totally away from the prying eyes of the public.

ALSO READ:   If fake life is making you buy Range Rover 2019, flying first class, own house in lekki biko won’t you fake it too? – Bobrisky asks

“I would love to hang out or date a married man, but both of us have to have that level of understanding that the relationship is going to be lowkey between just two parties. We don’t want a loud thing”.

“Exams are not a test of intelligence”- Reno Omokri