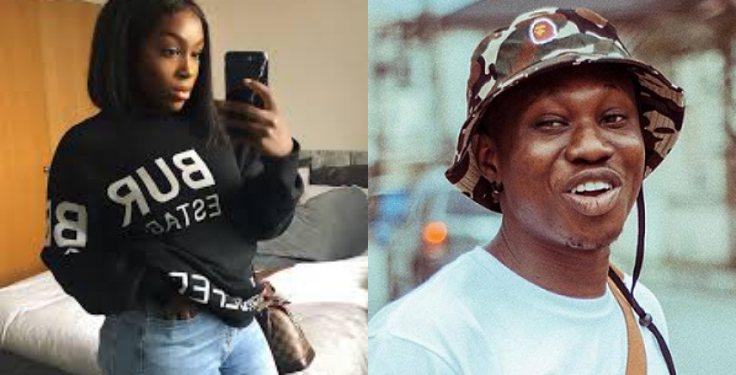 Davita Lamai, the baby mama to the Zanku singer, Zlatan Ibile, has shunned the widespread claim of being a man’s property. 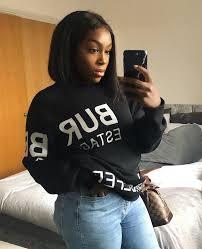 The new mom who gave birth to a bouncing baby boy six months ago denied being Zlatan’s property after a fan referred her like that.

In a playful mood, the 23-year-old London-based had posted a picture of herself on Instagram expressing her happy mood to which Zlatan himself responded with a laughing emoji but a follower, by name of @rolly.vibelion had cut in, calling the lady “Zlatan’s property.” 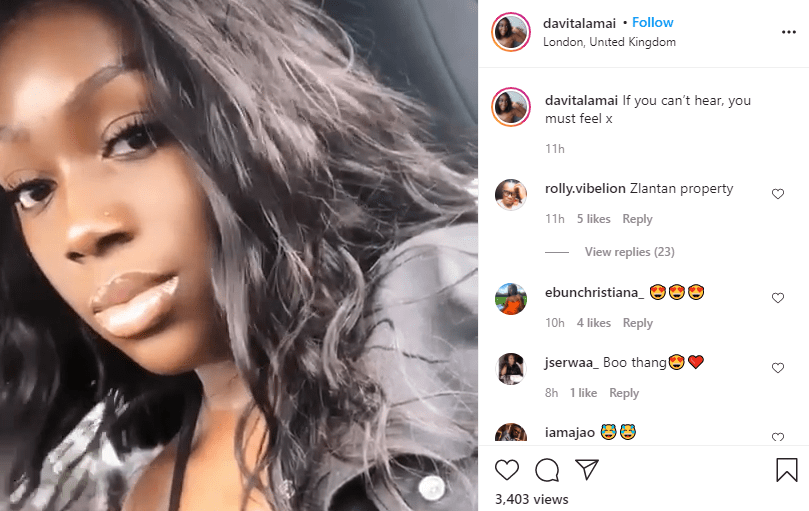 The baby mama curtly and promptly replied, ” I belong to no man. Only God, thank you. Goodbye.”