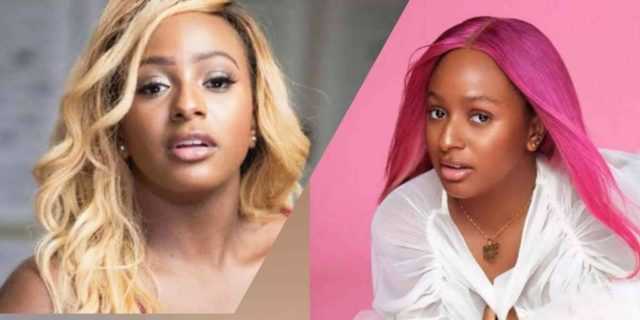 DJ Cuppy, celebrity disc jockey and daughter of Nigerian billionaire, Femi Otedola, has stirred mixed reactions after revealing that her application to Oxford University was just for fun. 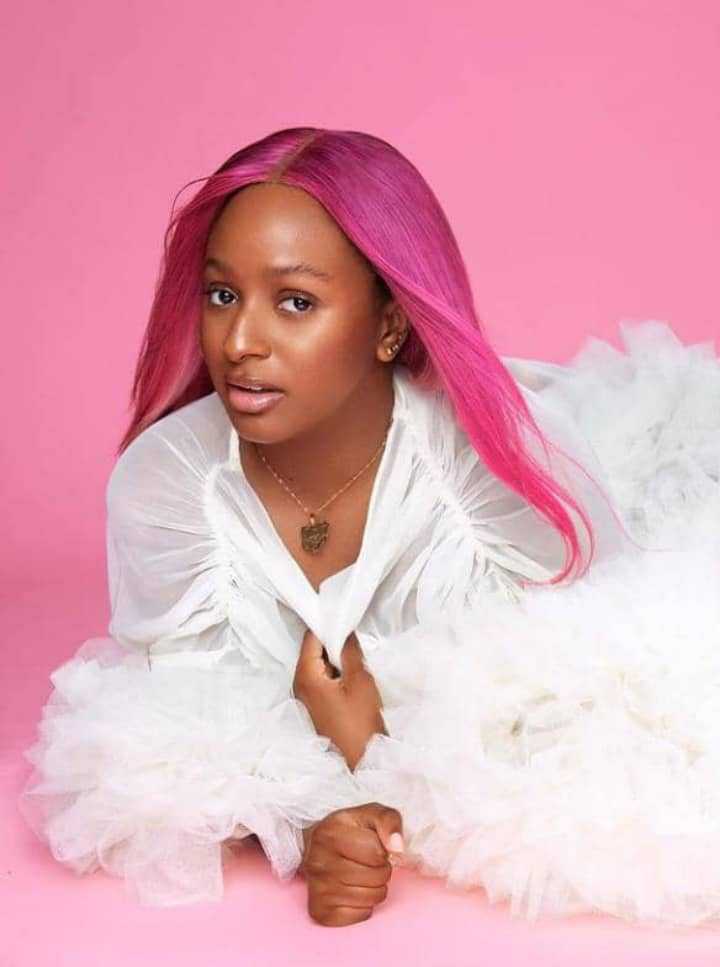 Recall that earlier this year, DJ Cuppy had announced her admission into the prestigious Oxford University for a master’s degree programme.

Sharing a video call with her parents as she announced the news to them, the celebrity disc jockey explained that she was going to Oxford university for her masters, and has been assigned to the Lady Margaret Hall.

Meanwhile, reactions have continued to trail her revelation that she applied to the university just for fun.