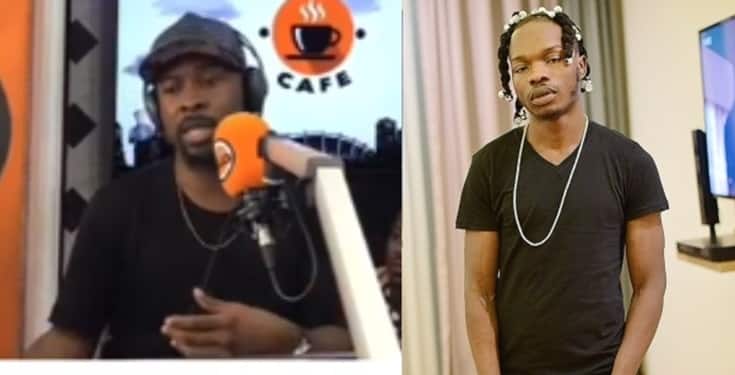 Ruggedman in an interview at City FM, disclosed that he was happy Naira Marley was arrested because the ‘Am I a yahoo boy’ singer played himself. According to the veteran singer, he was expecting to see the singer’s supporters at the EFCC office to burst him out but he never saw any.

Ruggedman further stated that the arrest will tell other cybercrime activist that the authorities are watching.