Home Viral News Hushpuppi: ”For your native wears and other fashion, Abba Kyari is your...

A former aide to ex-president Goodluck Jonathan and author Reno Omokri has taken to his social media timeline to troll super cop, Deputy Commissioner of Police, Abba Kyari, after the latter was indicted by the United States government in the Ramon Olorunwa Abbas, popularly known as Hushpuppi fraud case. 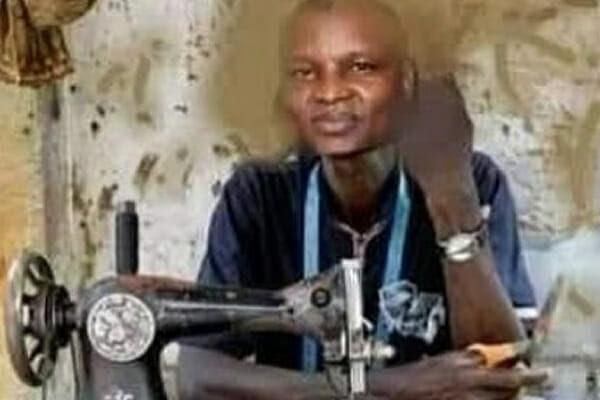 Recall that the reports had earlier on gone viral that the United States Department of Justice had said ongoing investigations showed that Hushpuppi allegedly bribed Kyari to arrest one Kelly Chibuzo Vincent in Nigeria.

In a reaction to the indictment by the US Department of Justice, Omokri posted a photo and wrote;

”For your native wears and other fashion, super cop Abba Kyari is your man!

Kyari is a tailor that caters to the high and mighty in the world of crime.

Do you know a fraudster or a notorious yahoo boy? What are you waiting for? Give him Kyari’s number without further ado!

Kyari the fashionista will even arrange delivery to your place of crime anywhere in the world.” 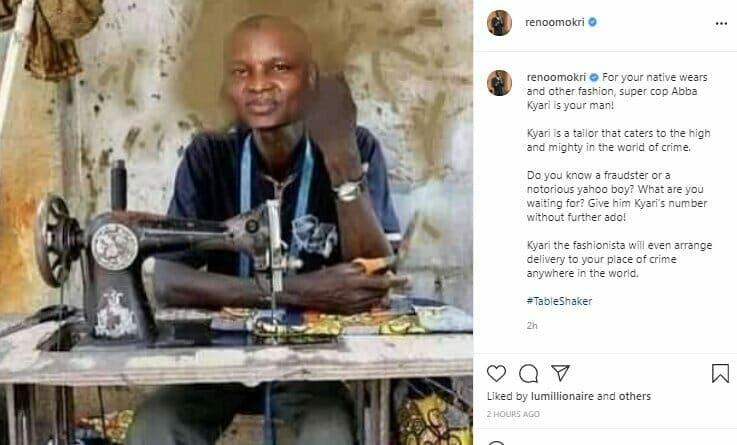