Home Entertainment News How my girlfriend connived with cult boys to steal my N7million —...

According to him, Ajibola connived with some cult boys and made away with his $16k (7.5millon naira). He alleged that all efforts made by him to recover the money failed as he started receiving death threats from cult boys. 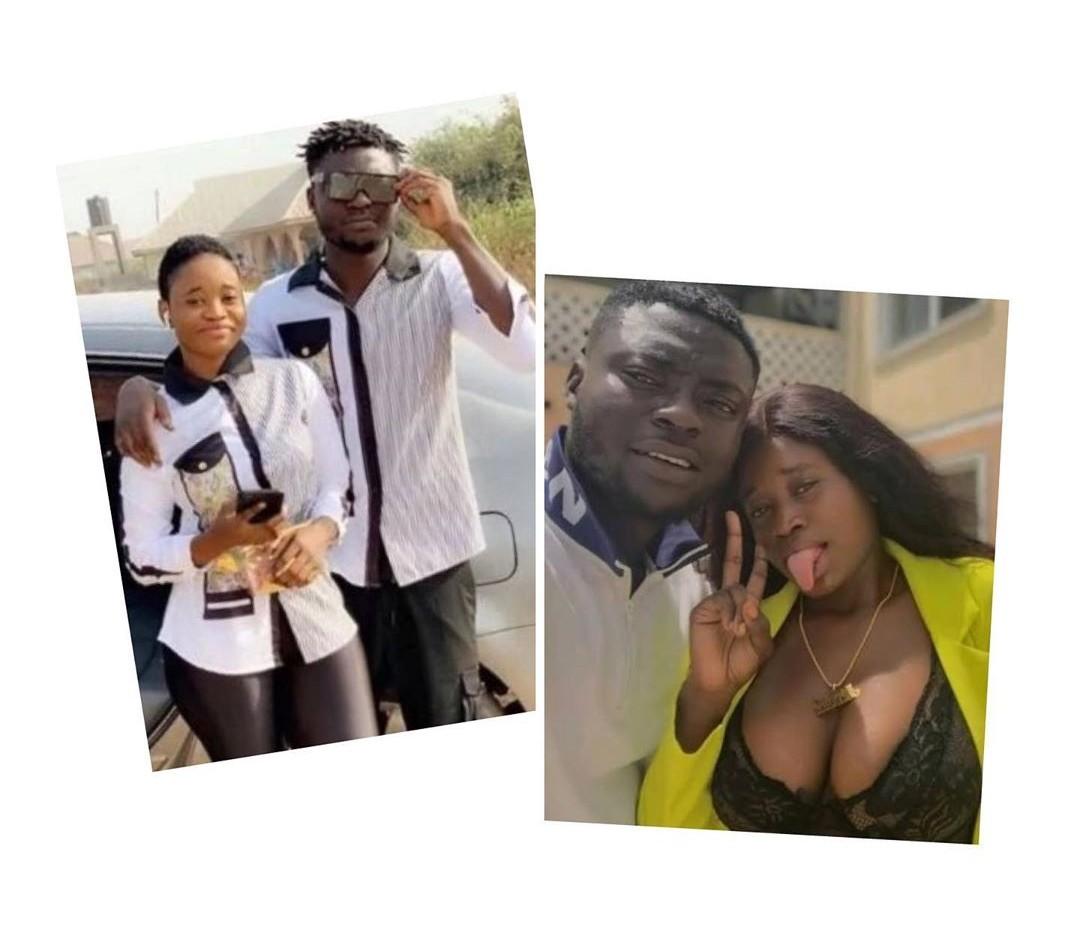 Speaking with a lawyer friend in Osogbo on Friday evening, ahead of his appearance in court on Monday 28th September, Kingtblakhoc, said:

“I became depressed and felt betrayed by the woman I loved, I took to alcohol and marijuana to fight the stress and depression and decided to move on with my life.”