Crooner, Kizz Daniel’s girlfriend, Adedamola, an Instagram model and a graduate of Afe Babalola University is rumoured to be pregnant for him but not yet showing because she is still in her first trimester.

According to the report, Adedamola has informed Kizz Daniel of the pregnancy and he has told her to keep it. They both agreed she would keep it but she is scared because she still lives with her parents and does not know what their reaction would be.

Sources said Adedamola who is really scared and considering abortion but scared of the consequences has confided in her close Friends in case anything happens to her to know whom to hold responsible if she decides to abort. 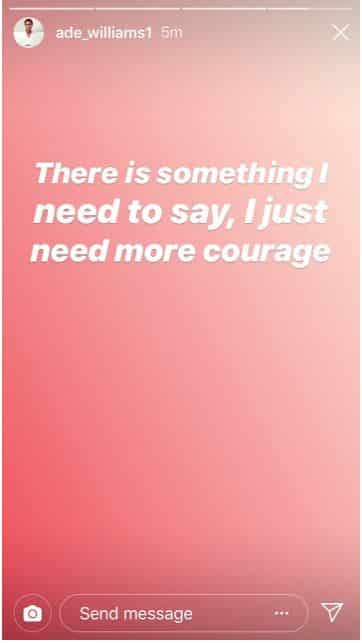 The above message was posted by Ade on her Insta-story on Monday and insiders say she is trying to muster courage to talk about her pregnancy.

I contacted her this morning on Instagram inbox and  asked to confirm the news. She replied Yes to my question of if she was pregnant for Kizz Daniel and added a rolling eyes emoji and then she unsent it and denied and asked if i had proof.

She also said, ”Even if i was a baby mama to be, i wont say Yes that easily”. 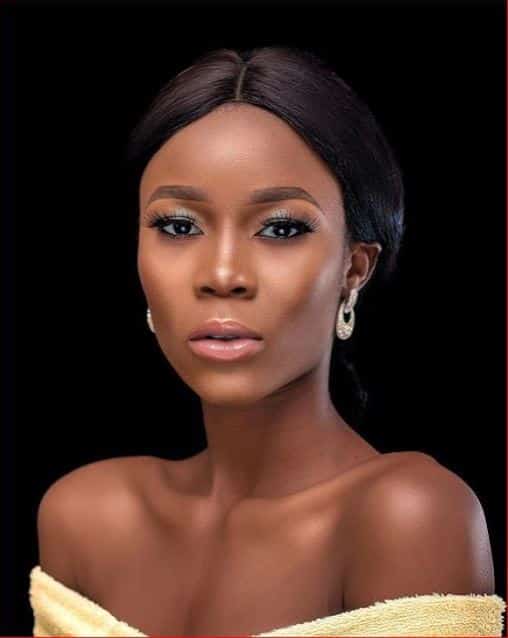 When Davido found out he got really upset that Kizz was chopping his ex-side and that was why they had some small brouhaha.

The relationship between Adedamola and Kizz Daniel has been on and off and unstable like NEPA.

Any more denials can follow but one thing is certain, a baby is a beautiful gift from God. Congrats to them if they decide to keep it!

Related Topics:davidoKizz Daniel
Up Next 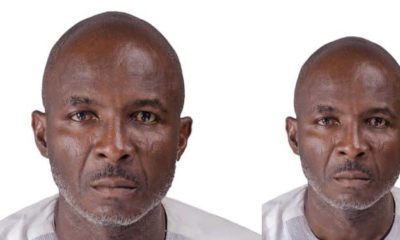