Nollywood actress, Moyo Lawal takes to social media to inquire if a relationship can actually exist without premarital romps. 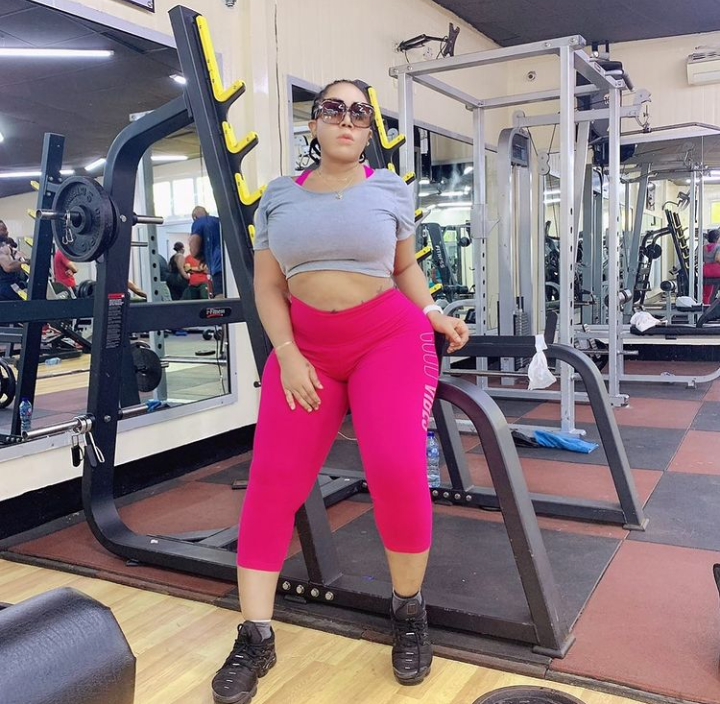 In an Instagram post, the curvy actress noted that she has lost numerous suitors because she refused to sleep with any of them. She further stated that these men still turn around to blame her for the failed relationship.

The actress also admitted to the fact that she had a few relationships that lasted without séx, but as the case may be, she wasn’t ready then.

Lamenting on her verified IG page, she wrote:

“*I’am * … Possible?? ?because the number of suitors who left because I refused eeeh … (oh and they blamed me for not allowing the relationship progress?lik how after waiting just for a few months oooh ?) but anyways if you can’t beat them… you ?? …. But wait ooh … I just realized it is possible, had a few relationships that lasted without ?but I wasn’t ready … life oooh ??.”