Home Entertainment News How I lost a relationship with my prospective wife – Don Jazzy...

Music mogul, Don Jazzy narrates how he lost a relationship that could have possibly led to marriage with a lady in the United States. 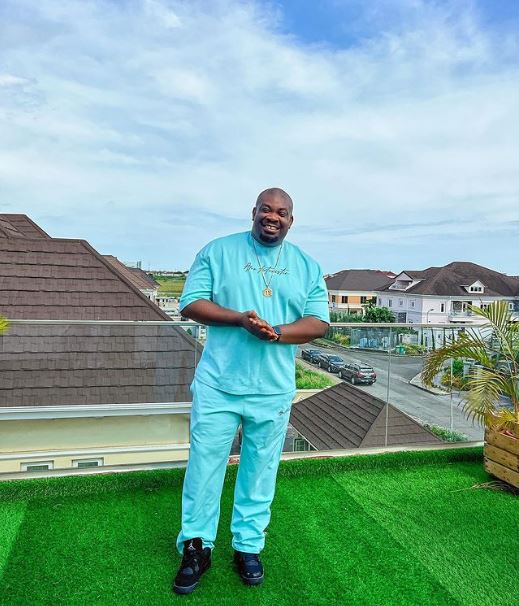 The renowned producer shared a bit of his love life during the OffAir interview with Toolz and Gbemi.

According to him, they suddenly stopped talking to each other after a period of being in a relationship. Don Jazzy stated that the lady never reciprocated the love he had for her which caused him to back off. 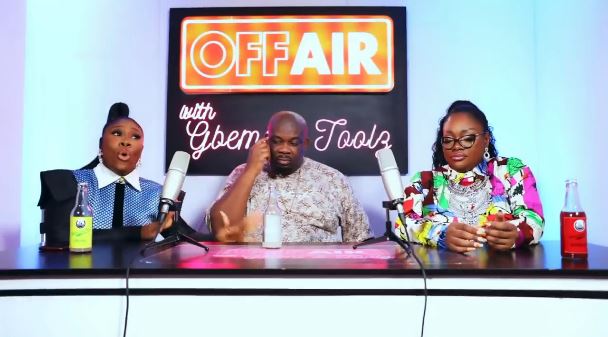 The music tycoon revealed that he was always the one doing the callings while the lady never bothered giving him a call for once and when he got fed up with this, he stopped calling and that was the end of their relationship.

He also noted that they are still following each other on Instagram which shows their split wasn’t a messy one.