A Nigerian lady identified as Ikpe Kachie has shared her harrowing experience in the hands of her ex-boyfriend who attempted to use her for rituals. 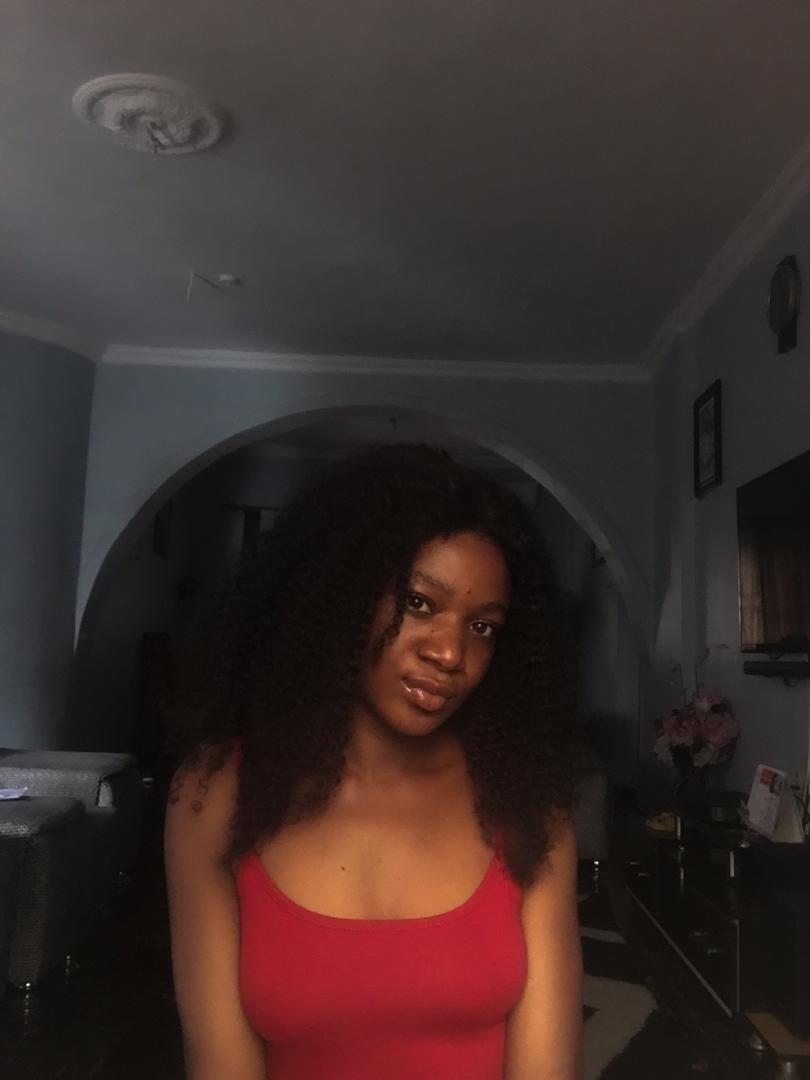 Read her story below ;

Let me share my testimony with you guys , how I escaped being used for money rituals, an encounter I had with a guy I used to call my boyfriend , Who is now an ex boyfriend actually

I’m going to keep his name from the public due to some reasons , I met him through a friend , you know these thing guys do , babe wassup , my friend said he likes you o , and me on a norms , I already said I’ll never date a yahoo guy , never ever again , cause I don’t want wahala

Took him to my mum as per. She should meet her daughters boyfriend , next day momsie called me , that she had a dream where someone raped me and locked me in a room till I died , we prayed about it and rejected it

I was in his house one fateful day, he just did shopping that day, so he called me to come see things he got , as the proper girlfriend that I am I said I was going to steal some things home even if he doesn’t agree , went to his wardrobe to look for stuffs to steal

Condoms fell from one of his clothes , as I bent down to pick it up , I saw one fine slides he got , brought it out from the shoe rack below the wardrobe, low and behold , people of GOD I saw a calabash wrapped with red cloth , I shouted blood of Jesus immediately

I was lost in thoughts , no wonder he was always traveling up and down , today he’s in Benin , tomorrow he’s in Osun , next tomorrow he’s in Ife , ask him what he’s going there for , he will say he’s going for something , baba came out from the bathroom and fear gripped me

Immediately he saw me with the slides , he shouted at me that what am I looking for in his shoe rack , and why I screamed blood of Jesus , told him I hit my leg on something , he noticed my mood changed, kept on asking why I was moody

Told him it’s because I found condoms in his cloth , omo , e no reach 1 hour , told baba I was going home , next day he called me that he has a suprise for me, that it’s a special treat , maybe the baba don tell am say as I see the calabash , I go die , GOD forbid.

I told my sister about it first , told my Mum later on , come and see deliverance momsie did on my head ,that’s how I ran for my life o , imagine I had told him I saw the calabash , imagine I was close to being used , different thoughts ran through my mind.

Ladies please , not all that glitter is gold , you never know what these guys are capable of doing , imagine I was secretive and I keep things from my mum , imagine if that condom didn’t fall from his pocket , I pray we all learn from this

Let me share my testimony with you guys , how I escaped being used for money rituals, an encounter I had with a guy I used to call my boyfriend , Who is now an ex boyfriend actually