Home Entertainment News How I ended up in the hospital after sleeping with Shatta Wale...

Shatta Wale’s girlfriend, Michy has narrated how she landed in the hospital after sleeping with former boyfriend, Shatta Wale

Mitchy disclosed this scenario during a recent interview with Accra-based 3FM. 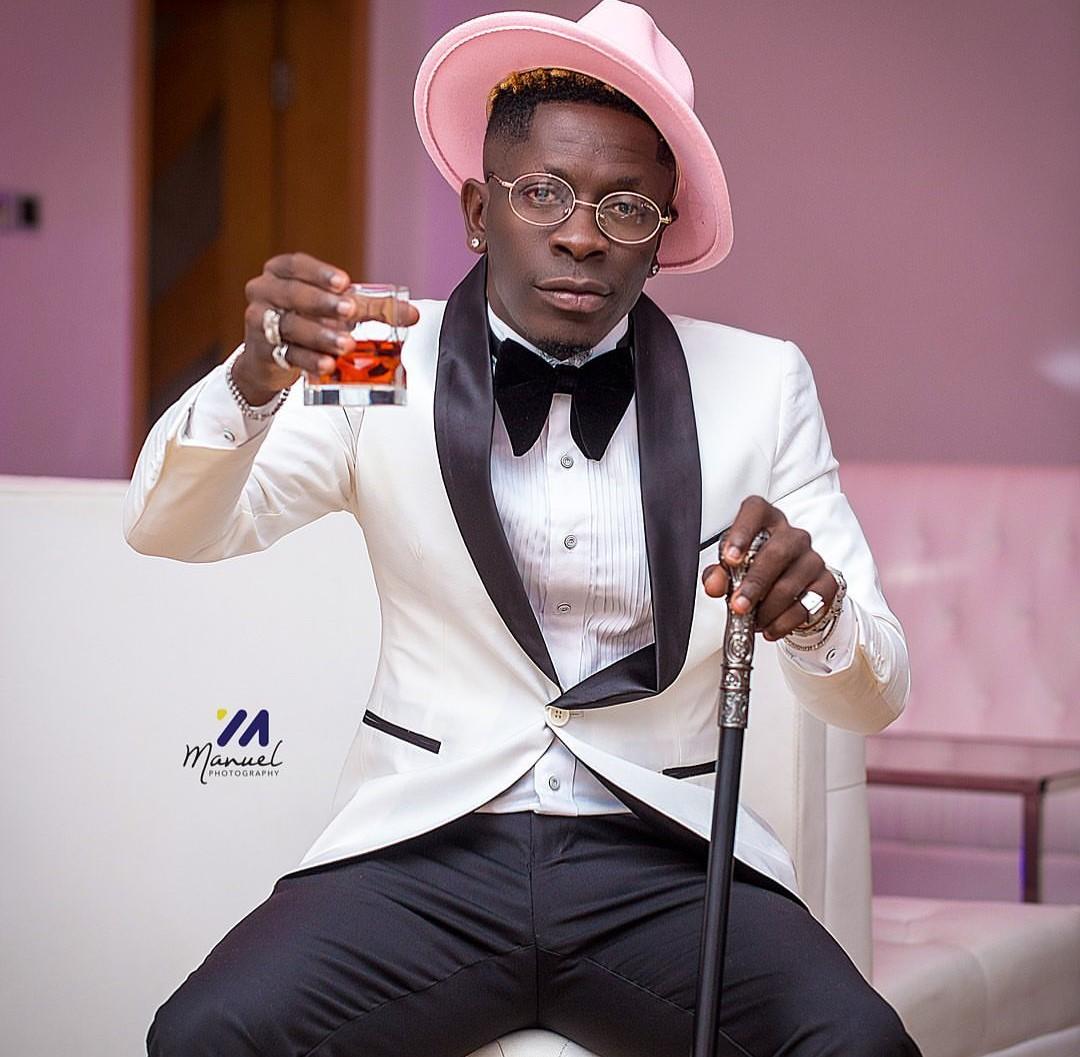 Shatta Wale who was being interviewed by the radio station, made a statement and asked the producers to call Michy so she can confirm the statement.

On reaching Michy she said;

“Shatta is a good guy. He can be very annoying but he is generally a sweet guy and when he wants to be romantic, he is very romantic.”

She also mentioned how he tried to sleep with her in a silly position and almost broke her legs. She said they ended up in the hospital after that.