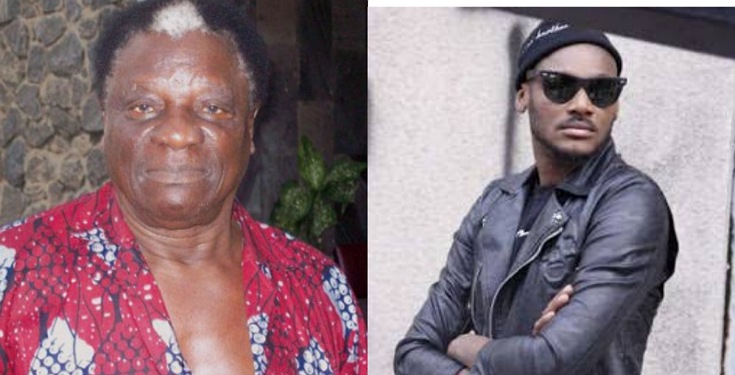 The son of the late legendary highlife musician, Victor Olaiya has spoken about how his father was literally forced to work with 2Baba. 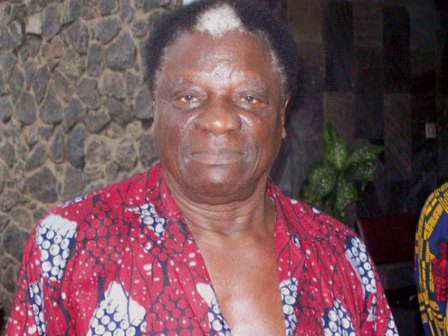 Bayode, the son of late highlife musician Victor Olaiya, said his father was forced to remix one of his songs titled ‘Baby Jowo’ with 2baba because he didn’t believe in remixing his songs. 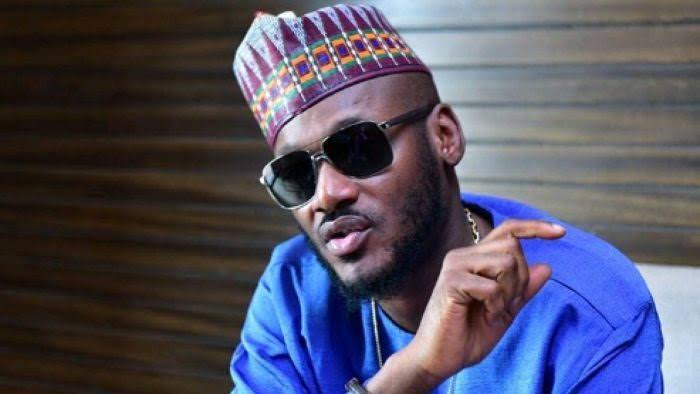 Bayode, who is also a trumpeter and the substantive lead vocalist of the late Olaiya’s band, said that before his death, his father achieved his purpose in life.

“I don’t think people have unfinished businesses before they die. I think my dad achieved all he wanted to. We practically forced him to do the remix (‘Baby Jowo’) with 2baba because he didn’t believe in remixing his songs. But, he loved some of the present-day artistes and also collaborated with some of them.

” If there was anything he wanted to do, he would have done it. However, he used to go to some orphanages and old people’s homes to give them money and other things,” Bayode told Punch.

On how he learnt about his father’s death, Bayode said,

“My father was such a great man. I was at work when I heard about his death. I didn’t believe initially because I had been called like that before about him passing away so I didn’t quite believe when I got the news. He taught me to be disciplined and to remember the son of whom I am. While he was alive, he told me his greatest regret was marrying more than one wife.”

“In his last days, he had a lot of wisdom and took things simply. He encouraged his children a lot. He was also very generous and he helped people he didn’t even know.”