Home Entertainment News “How did she get his wife’s number” – Blessing Okoro weighs in...

Popular relationship adviser, Blessing Okoro weighs in amidst the backlash trailing the reality star, Maria Chike, over her affair with a married man. 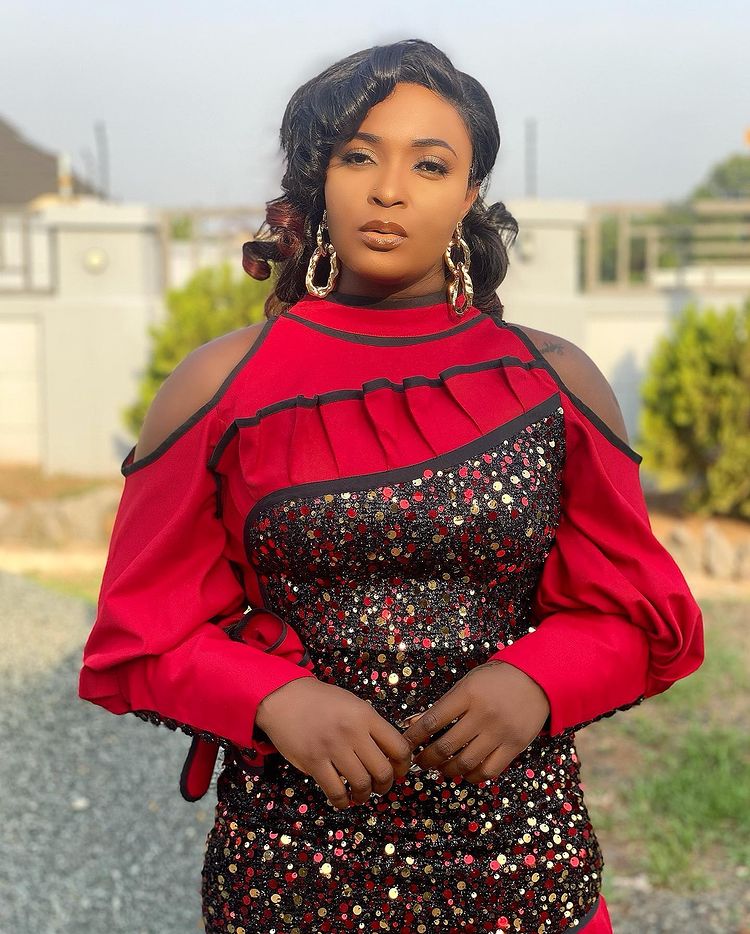 This is coming after the biracial reality star allegedly threatened the wife of the man whom she’s sleeping with before being called out.

According to Blessing Okoro in an Instagram post, the married man in question is an enabler who must have devalued his wife in the presence of his side chick, Maria, which prompted her to make such a decision to threaten his home. 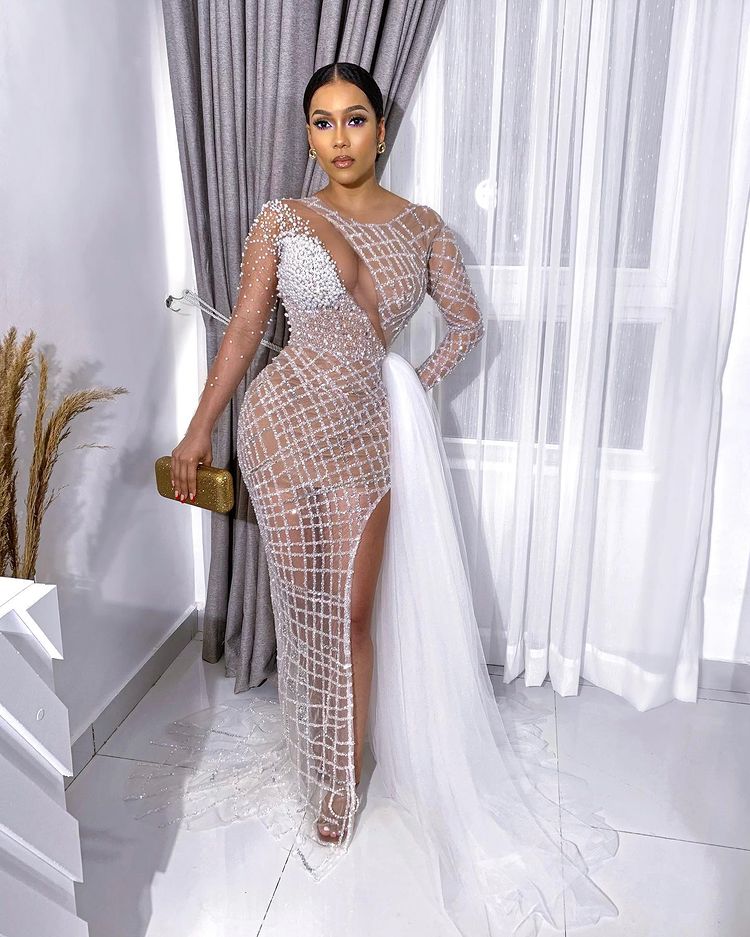 “If Maria threatened His wife, how did Maria get his wife’s number ???
So they said that maria stole his sister’s husband. My question is this, is your sister’s husband biscuit? Things like this that personalities like you do is what empowers the side chicks, if it’s true then u have just showed maria how powerful she is. Nobody can steal a MAN pls If she threatened arrest her. Tag the man let’s drag him to Biko.

Dear married women. Many times the marriage is over before he starts cheating, and you know, stop fighting lost battles, a man will stay where he wants to stay, put u dignity together, that is all you have left???? If na DM, then send it to the police, get her arrested. For her to threaten her it means the man would have devalued his wife in front of Maria. So which battle are u fighting?” she wrote. 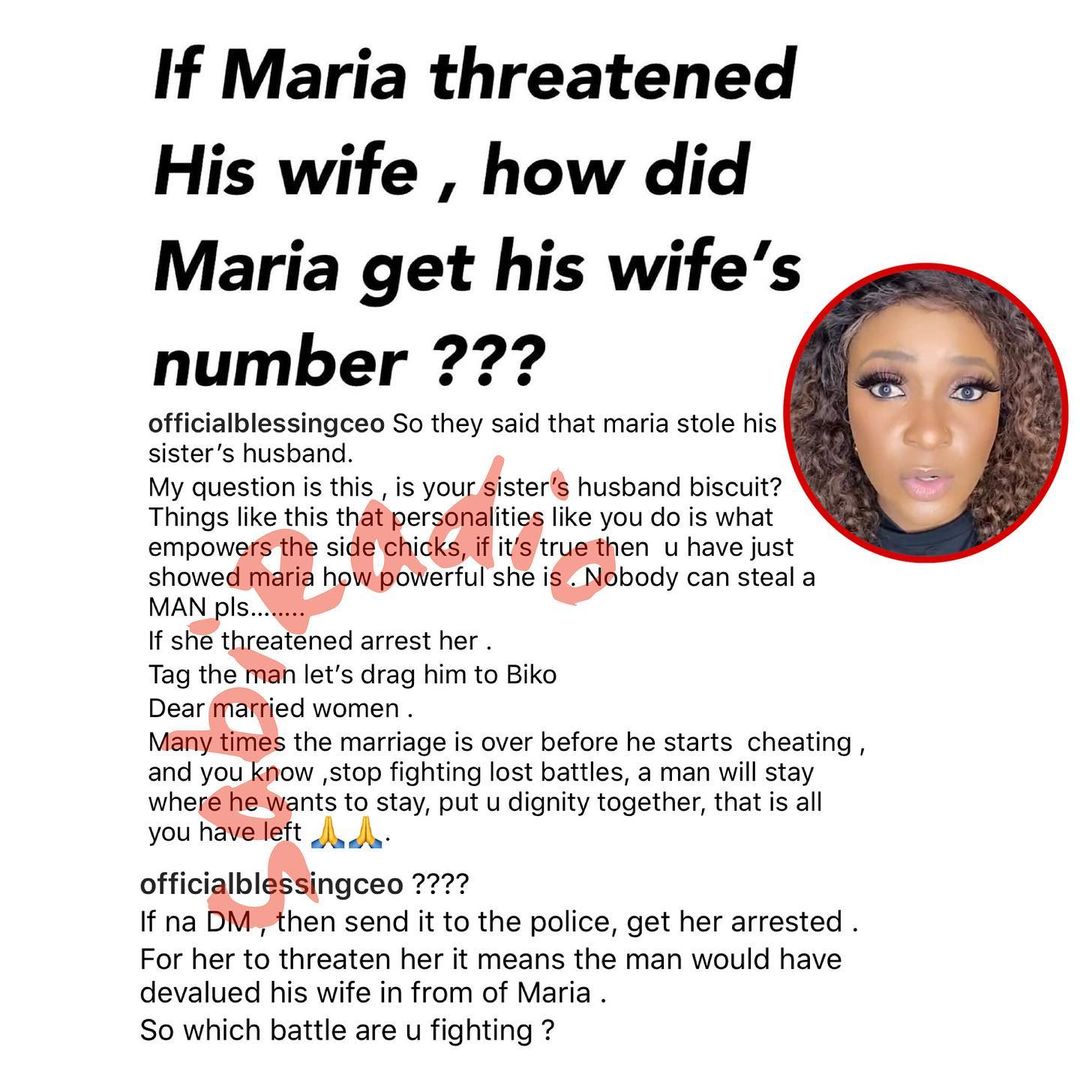