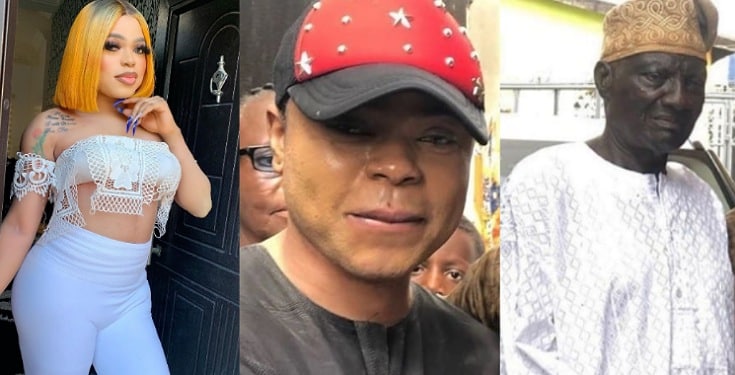 According to Bashir, Bobrisky told his father that his feminine dressing was to act theatre on social media only. 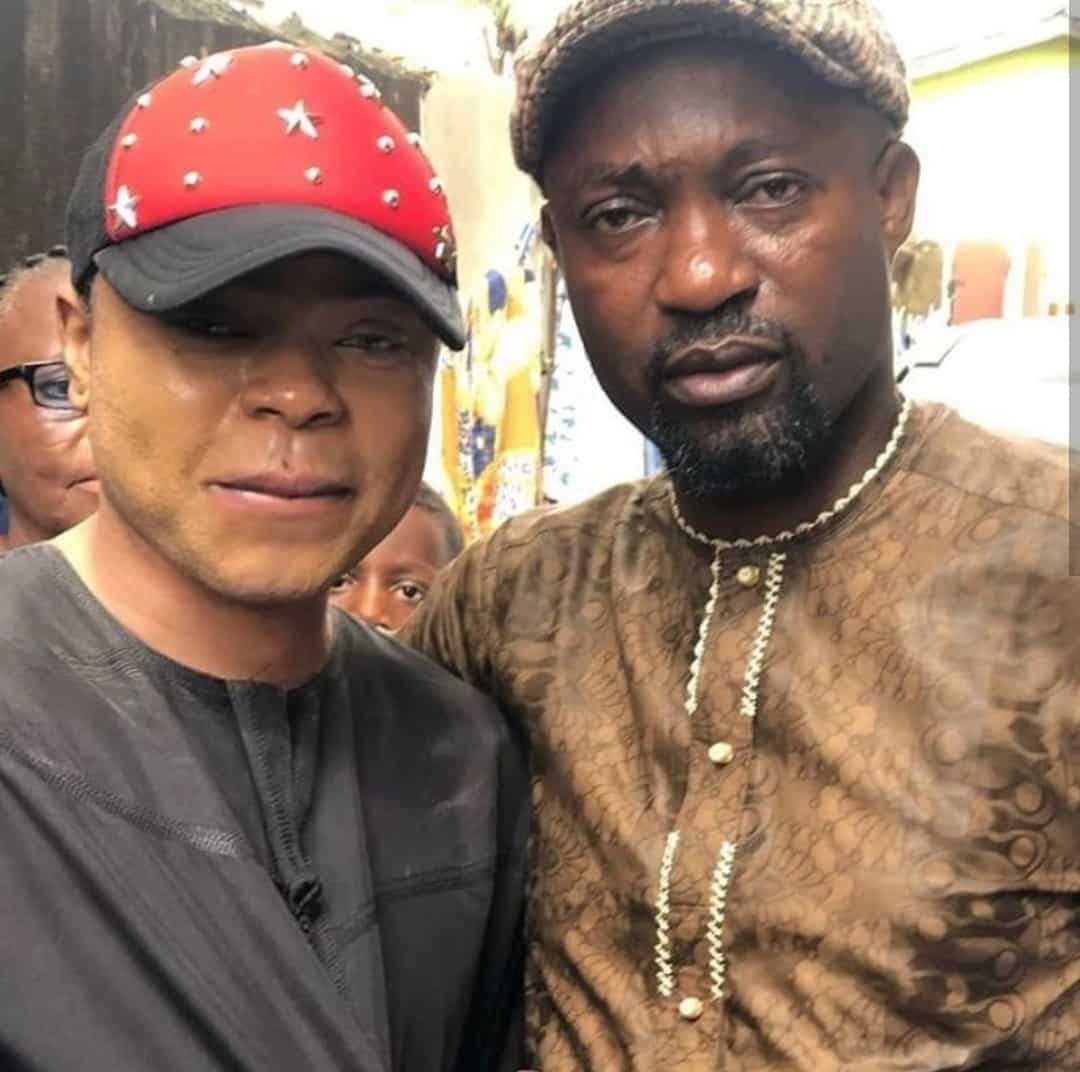 He said Bobrisky’s father was still in the dark about the real identity of his son as he (Bobrisky) dressed normal as a man to his father’s birthday held at his residence in Ejigbo last week.

He also disclosed that Bobby’s father was not happy about the identity of his son on social media as against the belief by many people that he was supporting him in the act.

Olowu, whose image with that of Bobrisky in a photograph taken at his father’s birthday has gone viral on social media, said he has also tried to convince Bobrisky to amend his way and desist from the act but seemed not to see anything wrong in what he is doing.

“He didn’t seem to be convinced but he continues to present false identity to his father and that was why he came to his father’s birthday dressed normal as a man.”

The branch NURTW chairman said he attended the birthday party just to present his gift to the father whom he described as a good man, said Alhaji Musibau Okuneye is a responsible father who has been residing in Ejigbo for more than 25 years.

He said: “Alhaji Okuneye, the father of Idris Okuneye (Bobrisky) has been a good and responsible man in the community who has been living here in Ejigbo since 1995. He does not know what his son was doing out there because what the boy told him is that he dressed like a lady on social media because he was an artiste and that the dressing was only for theatre purpose.”

Bobrisky’s appearance at the party of his father’s birthday celebration caused a stir on social media as he was seen dressed like a real man without any makeup or fake identity.