Controversial crossdresser and socialite, James Brown who recently traveled to London has finally confirmed that Papito is indeed Marshall Ratti after he posted a picture of the both of them together and tagged him. 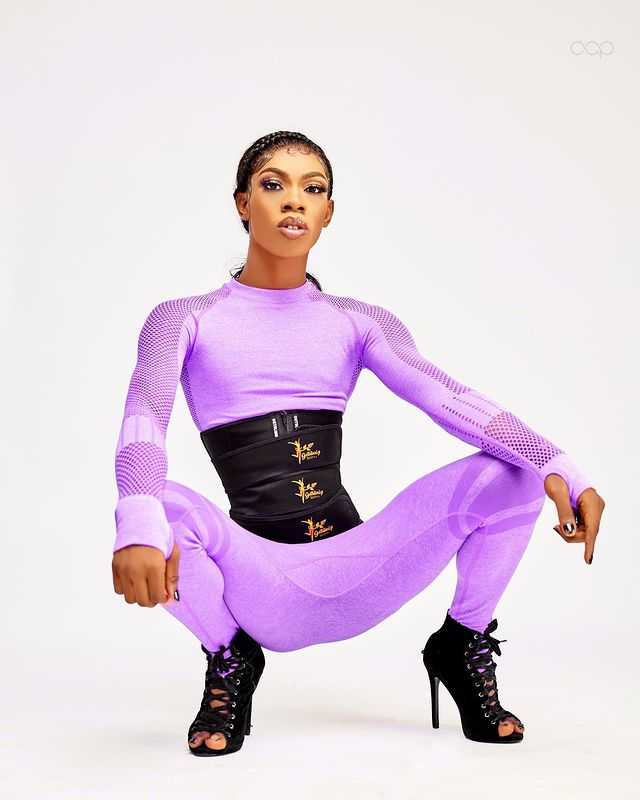 The upcoming singer, marshall Ratti had made a video in which he denied, vehemently the speculations which were flying around the social media that he’s the masked man in James Brown’s photo.

James Brown has, today, confirmed that he’s truly the one and there’s no denying that.

He tagged marshall Ratti, with the caption:

“I miss my PAPITO it’s not easy here cold one kill me o @marshall.ratti” 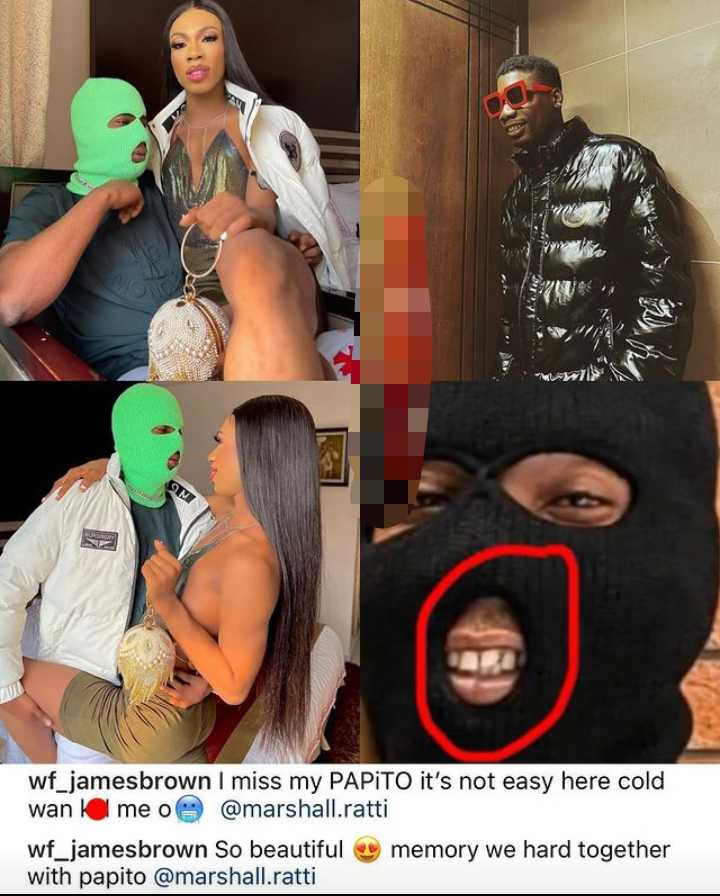 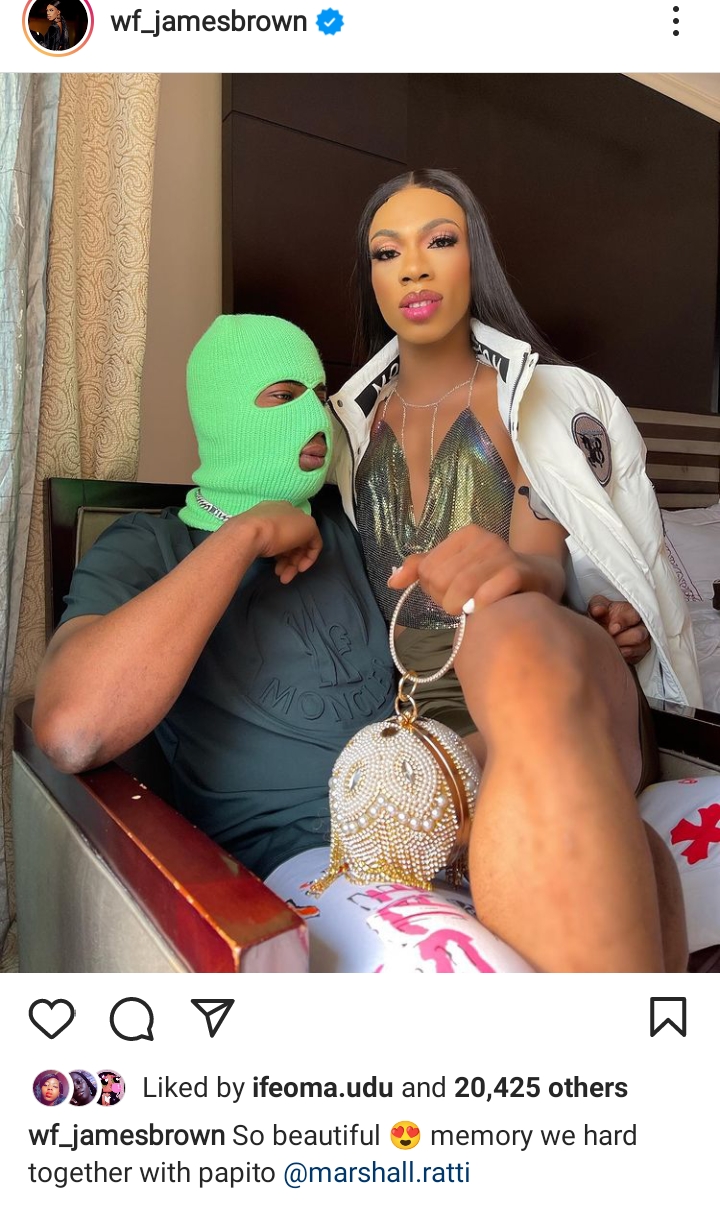 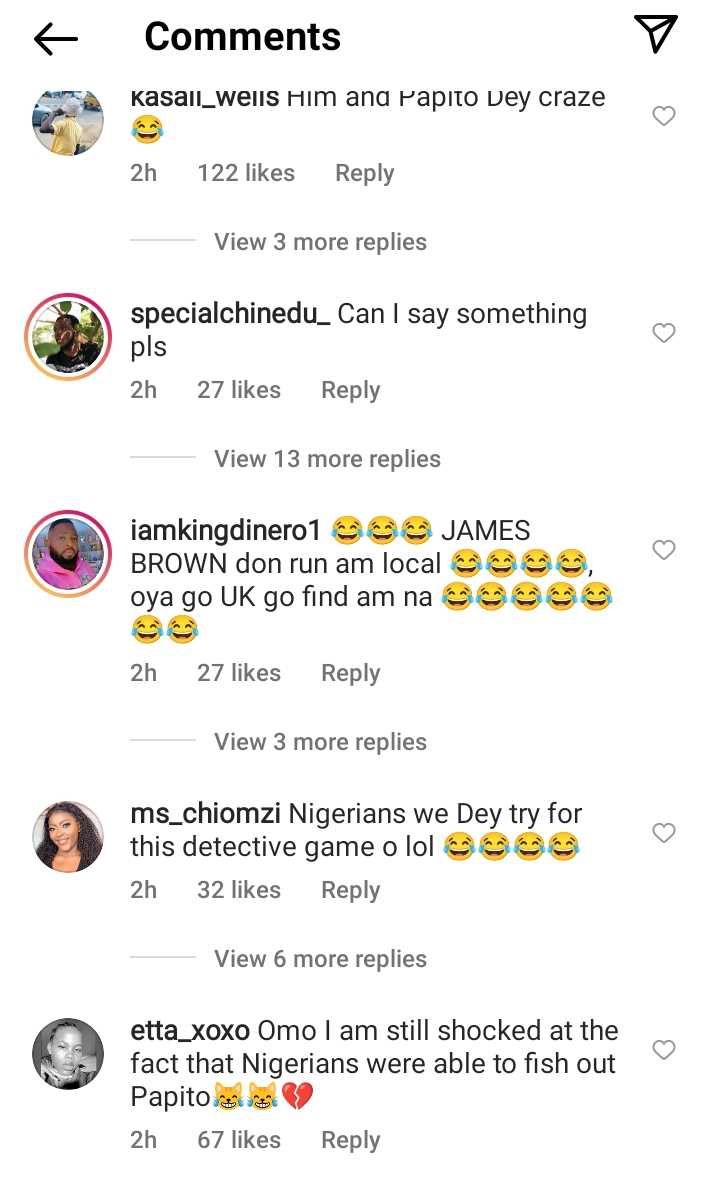 Watch the in which he had denied: