Popular reality star, Queen Mercy Atang receives a warm welcome back to her hometown in Akwa Ibom for her homecoming party. 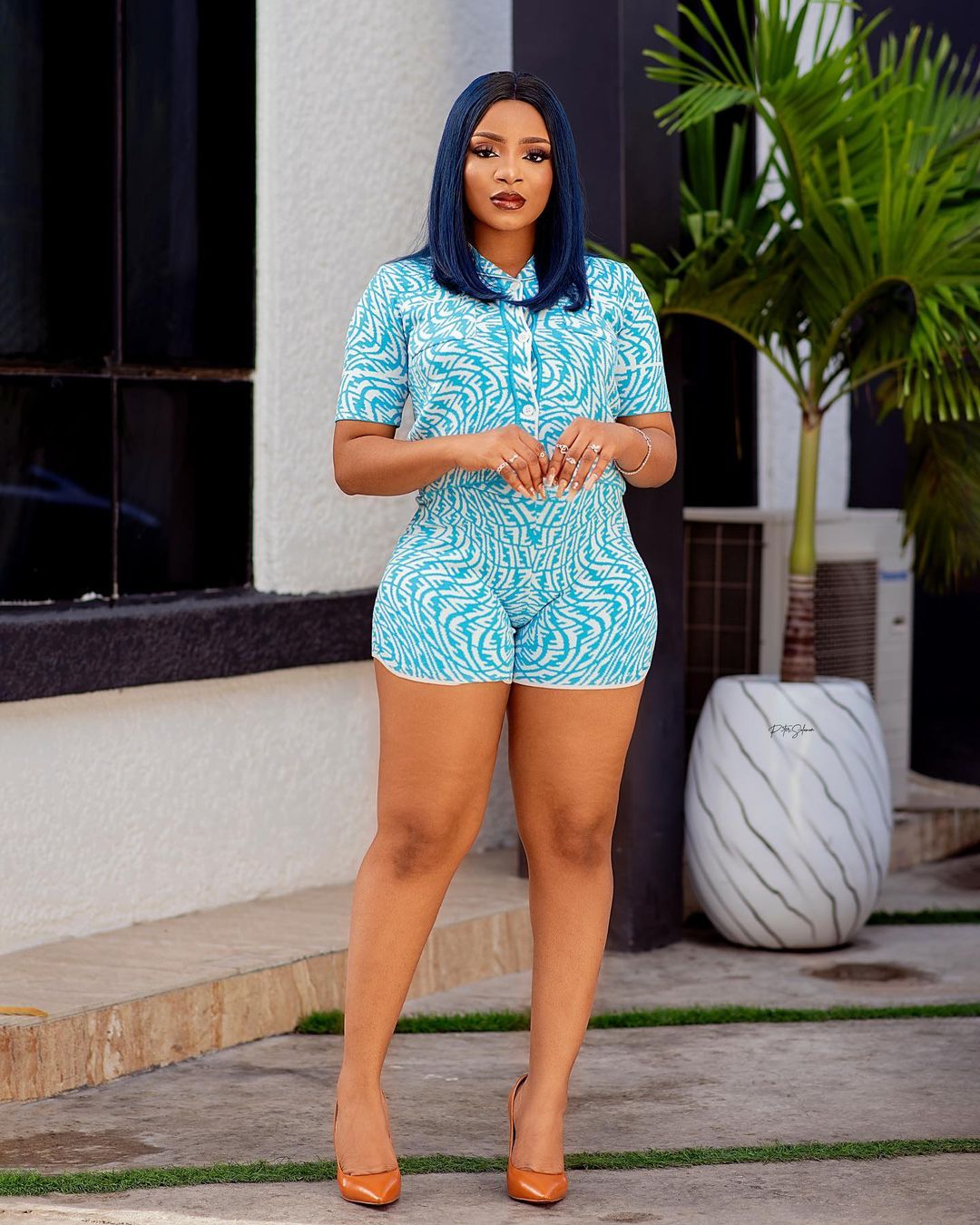 The reality who landed in the State with some fellow reality stars in the likes of Nini, Michael, Saga, and others were received by many fans who graced their arrival with music and cheers.

Even though the reality star and her crew arrived late, Queen’s homecoming party was well received by the fans who treated them to a lively party with drinks and customary music. 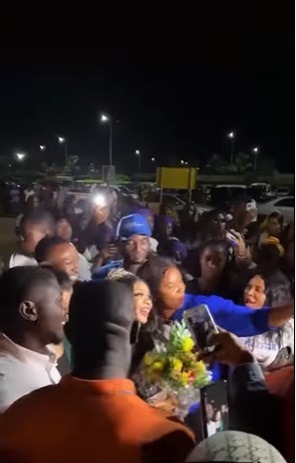 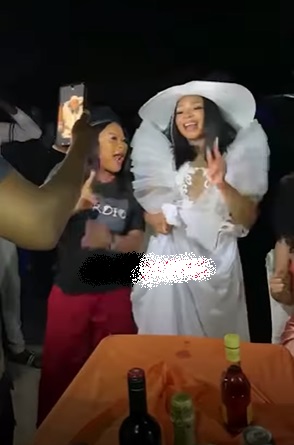