Home Entertainment News “Her voice is so beautiful” – Fans react to video of Erica...

The reality star, recently gave her fans another bragging right after she performed a gospel song with her melodious voice. 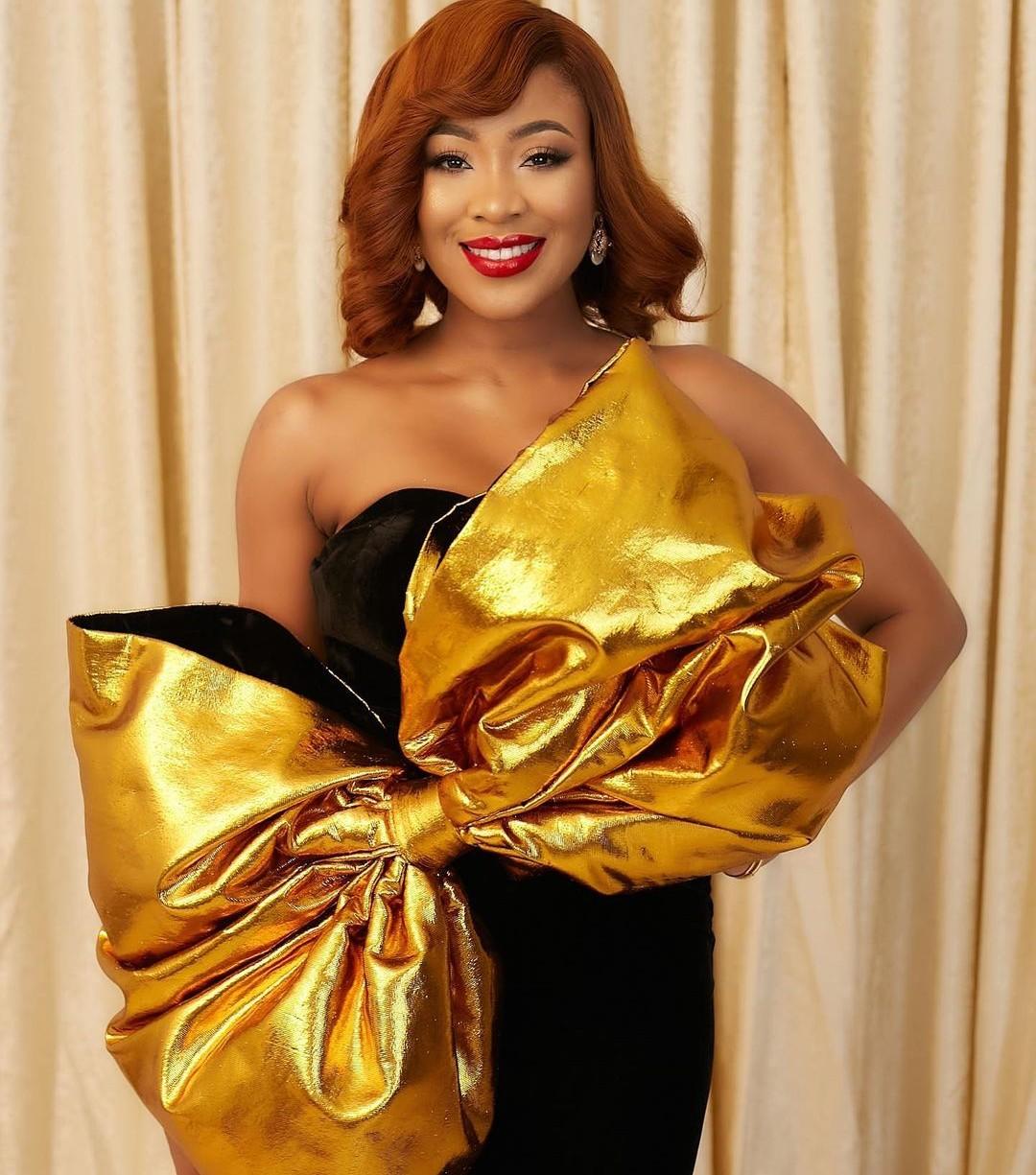 Following the incident, her fans have showered encomium as they tagged her a multi talented woman.

“No doubt she get nice vocals…..there are a lot of people that have nice vocals but are not known to the public cos they have no effective platform to boost their identity. So I would like for Erica to use her celebrity platform to showcase her singing talent. That’ll be nice”.

“Who cud have thought tht this fav of mine is a Singer too, Every good thing she does is so Effortless Glowing star Glowing star
#QueenErica #MultiTalentedErica“