Home Entertainment News “He once ran out without clothes, he’s the victim” – Nedu Wazobia’s...

Osama, the colleague of popular comedian, Nedu Wazobia, weighs in on the controversy with his ex-wife, Uzoamaka Ohiri, who accused him of domestic violence. 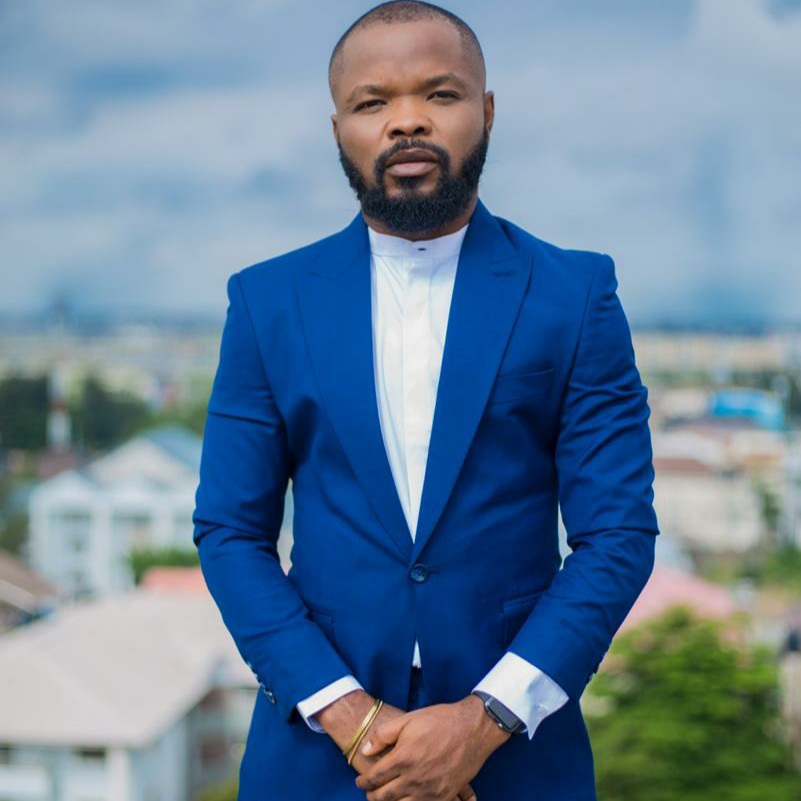 According to Osama Comedian, the entertainer is indeed the victim of domestic violence in his marriage after witnessing series of encounters with his ex-wife.

He further added that Nedu Wazobia once ran out unclad out of the office to his car in an attempt to escape from his ex-wife. 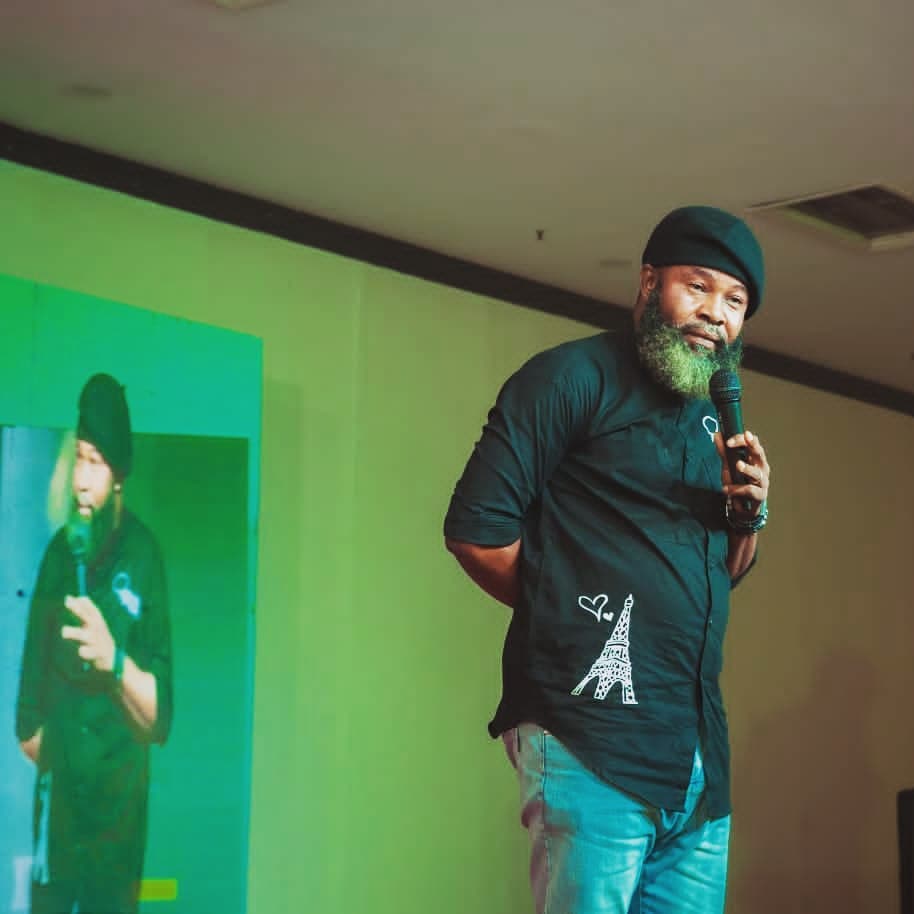 “If Nedu wont talk about this issue, I will. I have been there from day one and I know everything, not just me, plenti other people.
The domestic violence this woman is claiming is funny because Nedu is even the one suffering the domestic violence. He had to run out of the house in 2017 without any clothes, just his car.

This woman in question most times attacks him so bad that he even locks the door sometimes for his safety. You can see the video on the slide.

Madam @hazel_uzor did you tell them that the pregnancy that made both of you marry turned out not to be Nedu’s child? Did you tell them also that the child belongs to your elder sisters husband. 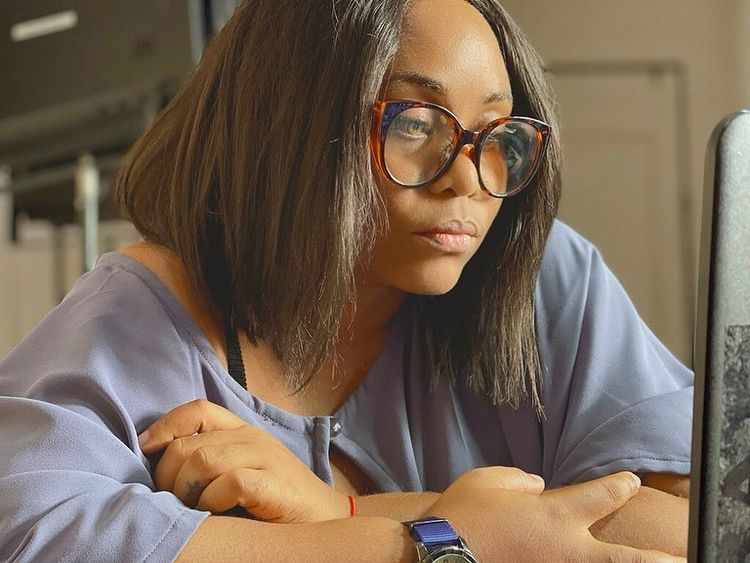 See the DNA of the boy and a picture of your injury on him.
Do you know that the day this woman attacked Nedu at the office and inflicted injuries on him, he had to run naked into this office.

Make I continue to talk?
Because gist plenti.
Don’t bring a good man down because of your hatred for his success.
You should be ashamed of yourself,” he added. 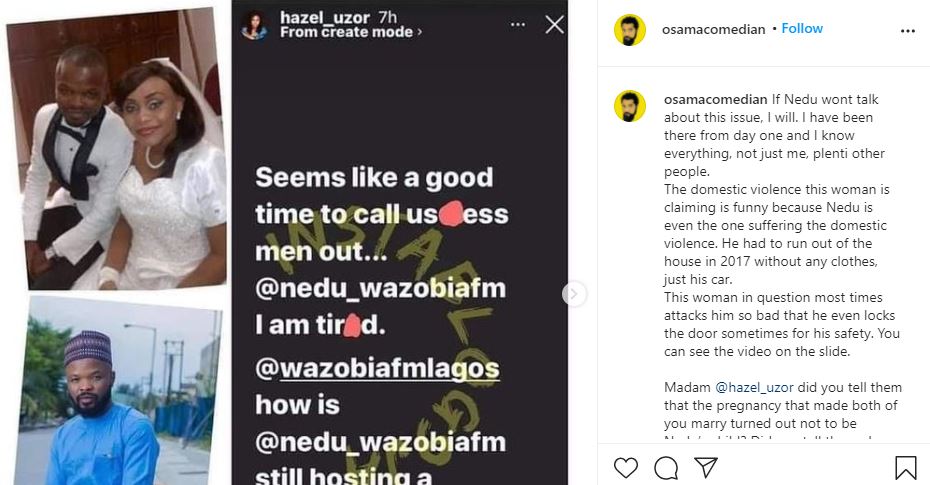