Home News “He left us with a message” – Pastor T.B. Joshua’s wife narrates... 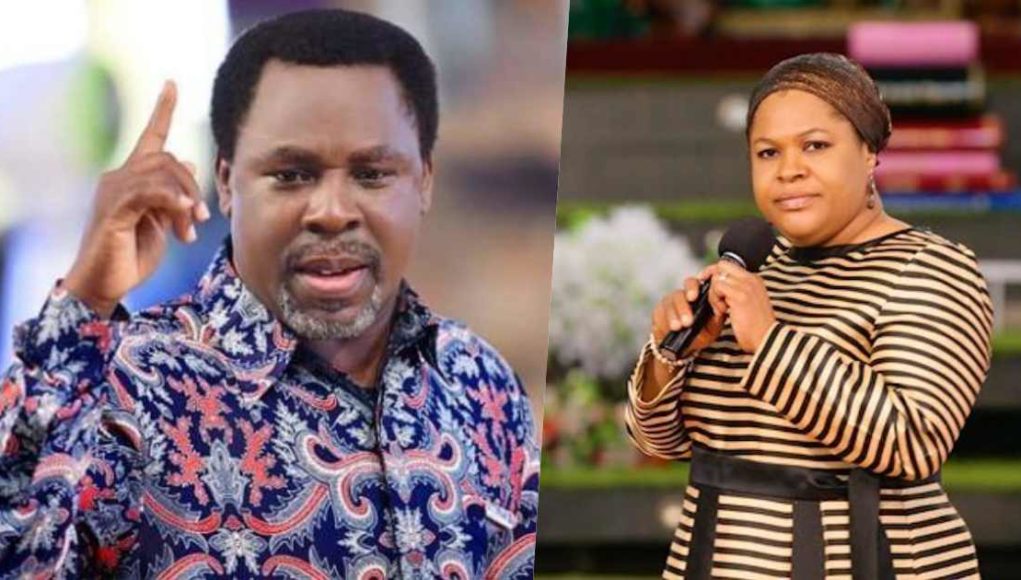 Evelyn Joshua, the wife of the late evangelist, Pastor T.B. Joshua opens up on the last moments of her husband before he died. 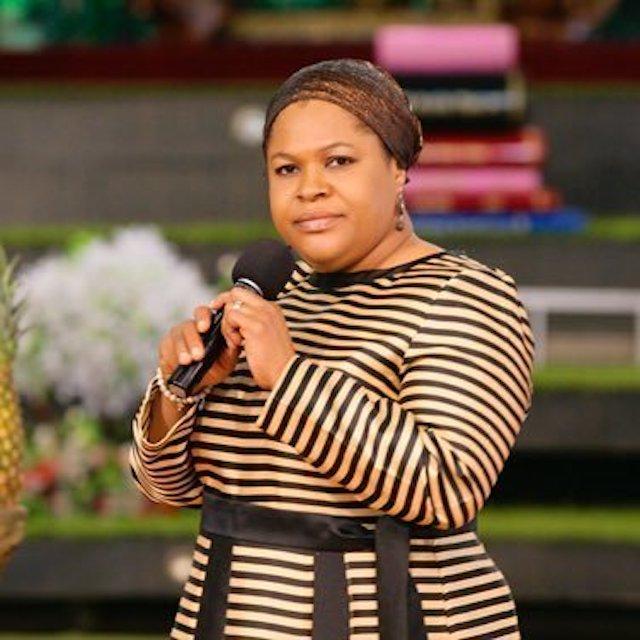 Recounting the late minutes of the man of God, Evenly stated that T.B. Joshua left for his chambers after a stretch of prayers even though he did not show any signs of illness.

A source close to the family revealed to DAILY POST that Evelyn made this known during a meeting with some foreign visitors.

“He ended the race prayerfully. She revealed that he spent about three hours in prayers before the last service on the mountain and was looking very healthy. She said he never showed any sign of illness or worry and that his main concern was about the prayer line they offered to Indians against the COVID-19 pandemic. 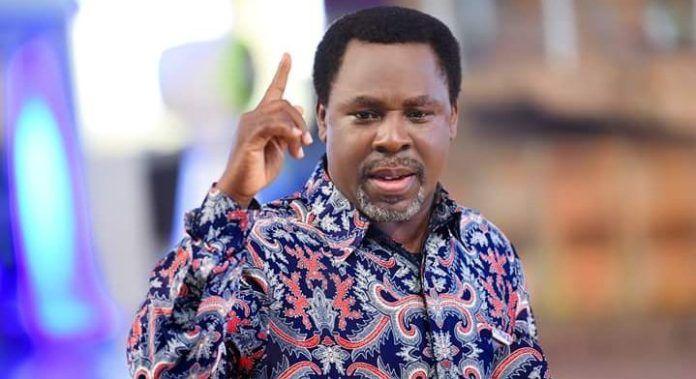 “Afterward, he came up to shower and was left alone to have some time to prepare for service as worship had started. Few Minutes later, he stepped out for ministrations. While ministering, He spoke about a time to come and time to leave.” Evelyn was quoted.

“According to her, his statements were spiritual and suddenly, he left the stage and went to his inner chambers. She waited a few minutes and thereafter decided to check on him. And she met him sitting on the chair like someone reflecting but unconscious. She quickly beckoned on his disciples who came and tried to revive him to no avail. Of a truth, he went home to be with the Lord and left us with a message, watch and pray.”