Home Sport ‘He is not in our plan’ – Guardiola ruled out Manchester City... 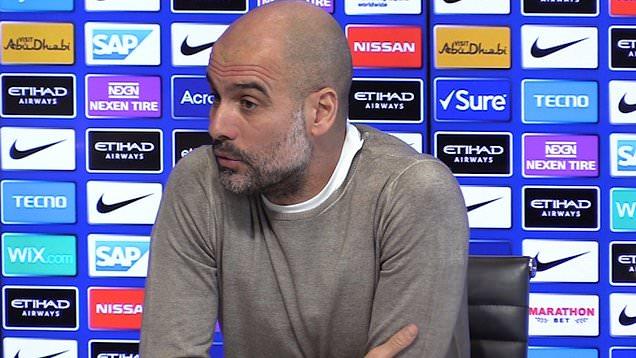 Lionel Messi has been linked with a move to Manchester City, including Paris Saint-Germain and among other top European clubs.

Barcelona on Thursday officially announced that Messi would be leaving Camp Nou as a free agent this summer after they couldn’t register him because of financial and La liga problem.

Guardiola was then asked about the Argentinian superstar during his pre match press conference ahead of this weekend’s Community Shield against Leicester City.

However, despite being again linked with a free transfer offer for Messi, Guardiola stated he is not in the club’s plans ahead of the 2021/22 Premier League season.

“We spent on Jack Grealish and he will wear number 10 because we were convinced about him, and also thought Leo would stay at Barcelona.

“Now Messi is not in our plans,” Guardiola told the BBC.