Home BBNaija “He is a good guy who weighs decision before making them” –...

Social media handler of Big Brother Naija season 6 housemate, Boma Akpore, defends the actor following the backlash that trailed him after his escapade with a married housemate, Tega. 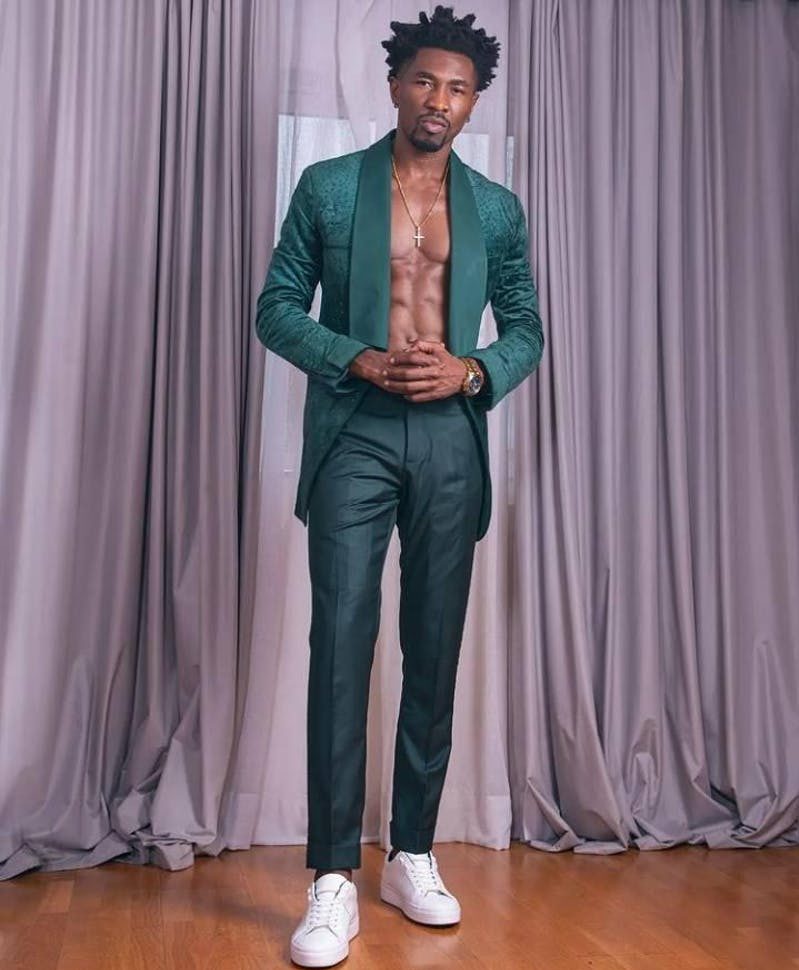 According to Boma’s handler, the past few days struck the team with heavy backlash from viewers who disapproves of the actor’s action with fellow housemate, Tega.

The last few days have been trying for us, as we’ve seen people relentlessly attack Boma. He’s been called a number of things and falsely accused of other things. What we can say is we know Boma – a number of our followers here know him personally too and they can attest to the fact that he is a kindhearted and good natured guy who weighs every decision and action before making them, especially if they impact another person. That’s not to say that he is perfect – like EVERY single human out there, he has made mistakes. But we ask that you don’t rush to judgment or quick criticism. For those condemning and cursing him in the DMs and comments, we ask that you take a step back and remove the speck from your eyes before condemning and insulting a man just trying to make his mark. Television amplifies everything so it’s easy to see only the negative and miss all the positives.
For Boma’s supporters, we thank you for standing by him and supporting the brand.
We can assure you that Boma will not let you down. 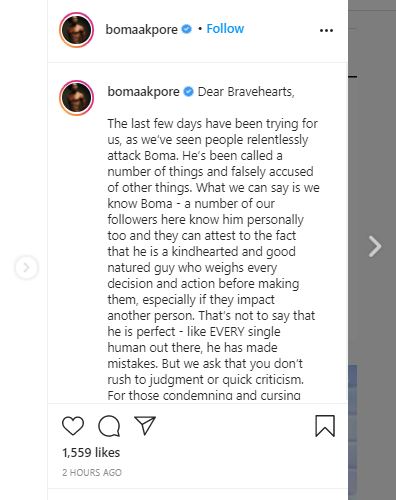