Home Entertainment News Harrysong cries out over blackmail as lady threatens to leak his bedroom...

Popular singer, Harrison Tare Okiri, better known as Harrysong has cried out over blackmail as an undisclosed lady sets to leak his bedroom tape. 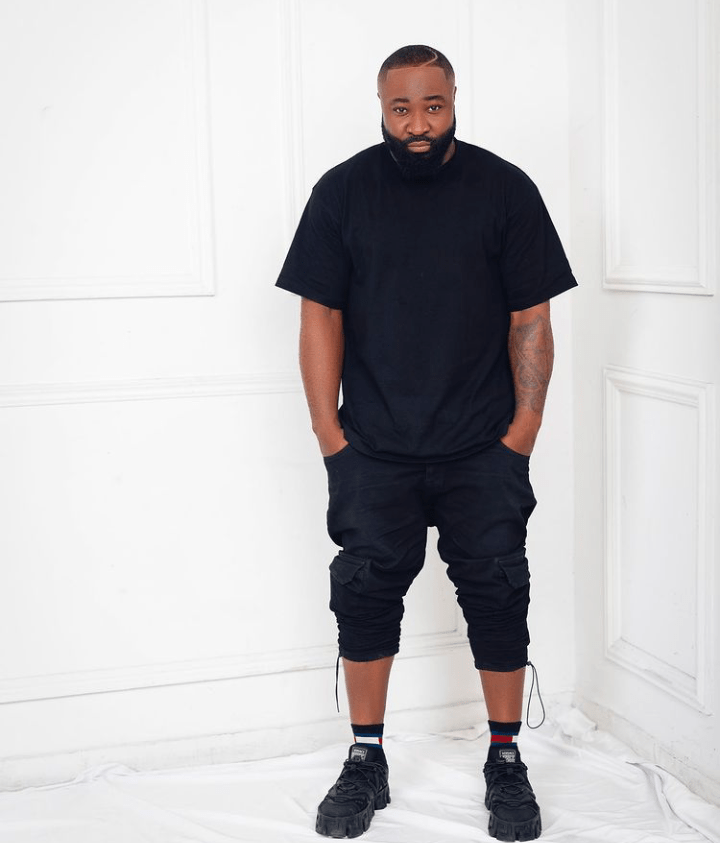 Taking to his Instagram story, the singer revealed that he has repeatedly paid the lady to stop her from posting it, but she’s still threatening.

According to him, his escapades with the lady happened 6 years ago and he was unaware that he was being recorded.

“Any runs girl that put up an unpayed sex scandal about me any time soon, don’t believe her.

This happened 6 years ago, Abi she been record me da year sef I no even know, but no shaking, at least, I don tell una first” 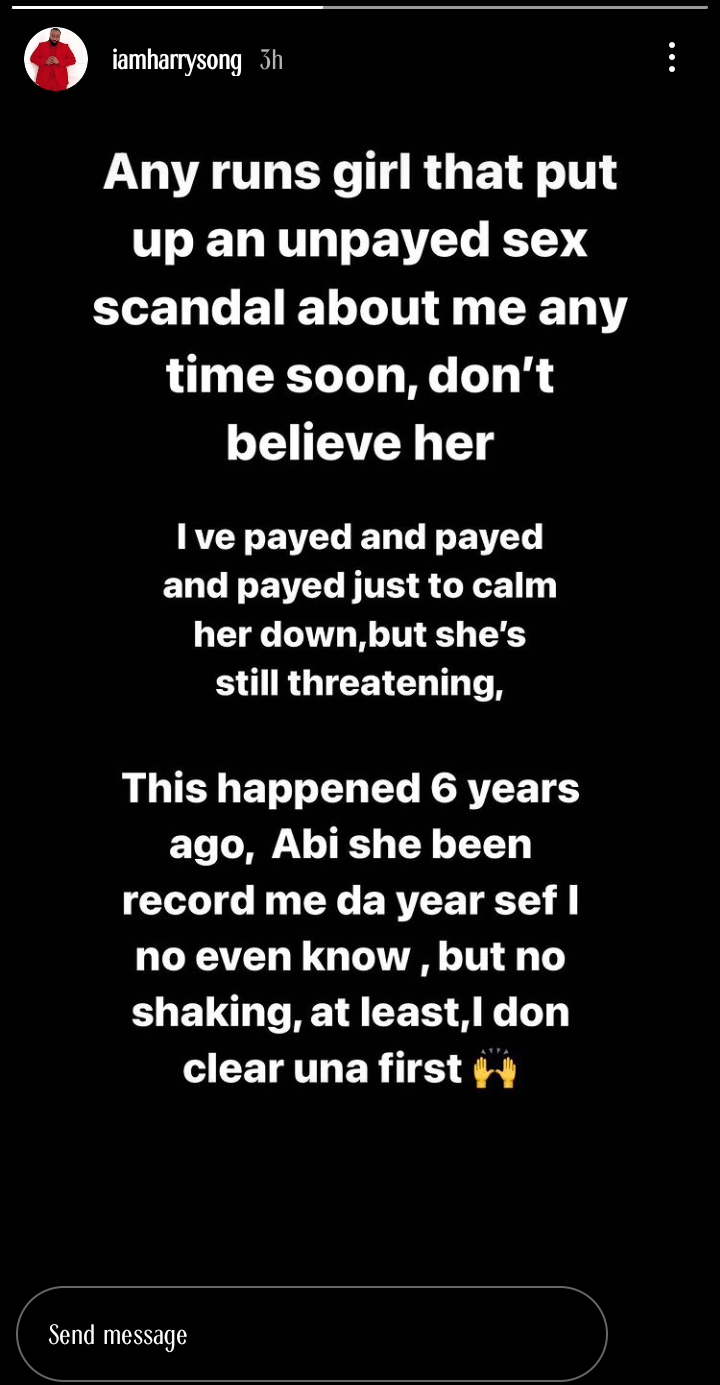