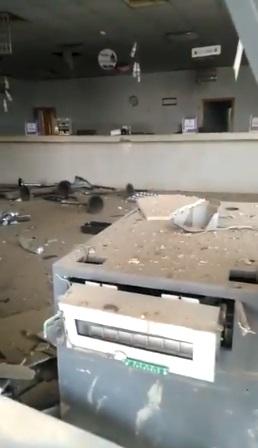 According to reports, the incident occurred on Thursday in the Okuku area of Odo Otin Local Government Area of the state.

In a video shared online by a Twitter user identified as @AjiOpeyemi, the banking hall is left in a bad state, including the ATM of the bank was torn into pieces. 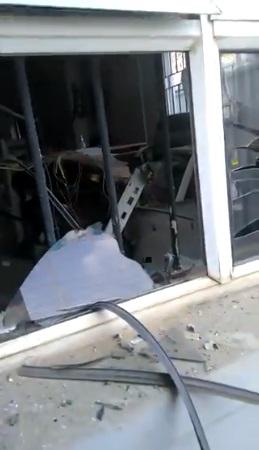 The Commissioner of Police in the State, Wale Olokode, has initiated an investigation on the incident for possible arrest of the armed robbers involved.

Watch the videos below …