Governor of Kwara State, Abdulrahman Abdulrazaq was allegedly forced to step out of his car and enter a bike, after #EndSARS protesters blocked the road.

Reports gathered that the Governor’s convoy could not move because the route was blocked by the protesters. 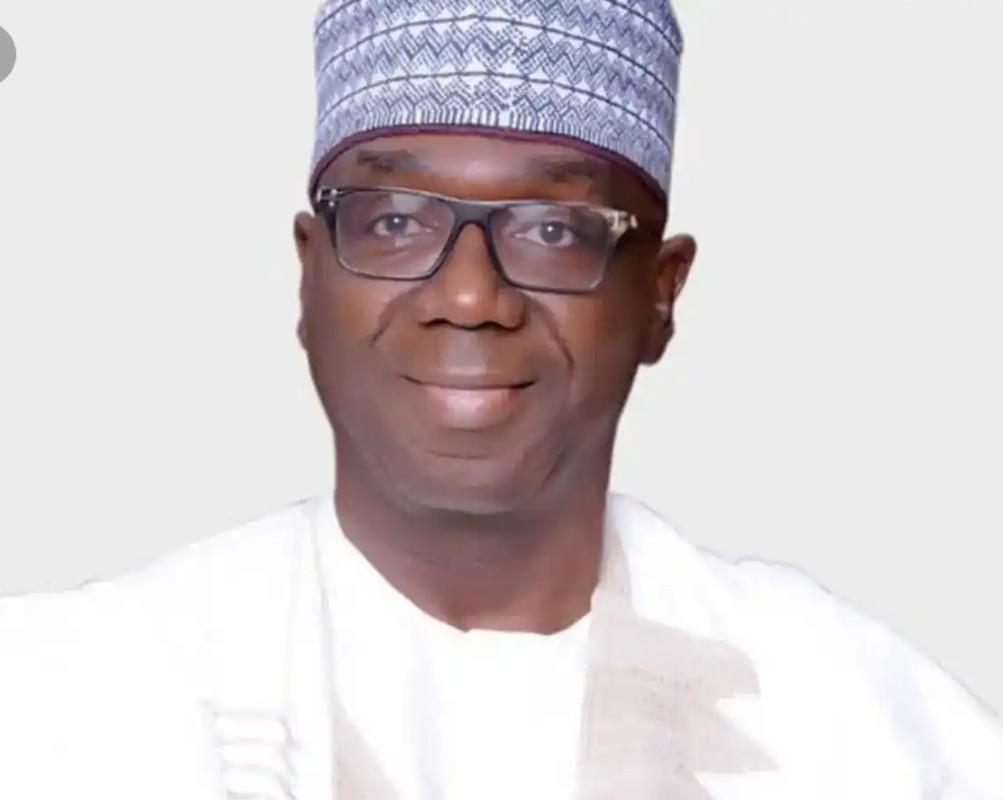 After failed attempts to clear the road block, he allegedly resorted to the use of an ‘okada’ to continue his journey.

“The #EndSARS protesters in Illorin forced the Governor of Kwara state to enter a bike Cos they blocked the road!!!It was so satisfying to watch!!!!”

“Fair share of his cake, Buhari will trek to office tomorrow Monday. Change he promised will enter through back door.”

“We will change this Country by force. See those DSS guys jogging. They need to keep fit.”