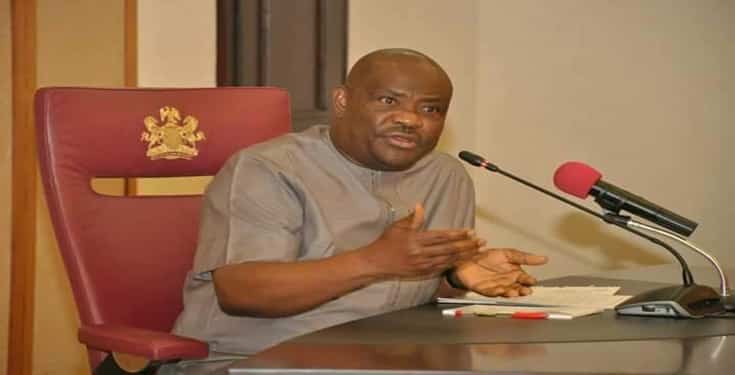 Governor Nyesom Wike has announced the arrest of Bobrisky in less 24 hours after he placed a N30m bounty on the notorious cultist from Gokana area of the state.

The Rivers State Governor confirmed the arrest of Bobrisky by the Nigerian army, while hosting leaders of Rumuolumeni Community at the Government House Port Harcourt on Friday August 9.

“The Army has captured Bobrisky of Gokana. I will pay the bounty that I promised to the Nigerian Army.

“Anyone who generates insecurity in Rivers State, I am ready to pay any amount to ensure the arrest of that person” he said.

Governor Wike also pleaded with community leaders to provide information about criminals in their communities to the State Security council.