Home Entertainment News “Gov. Wike did no wrong, Burna Boy should have a whole town... 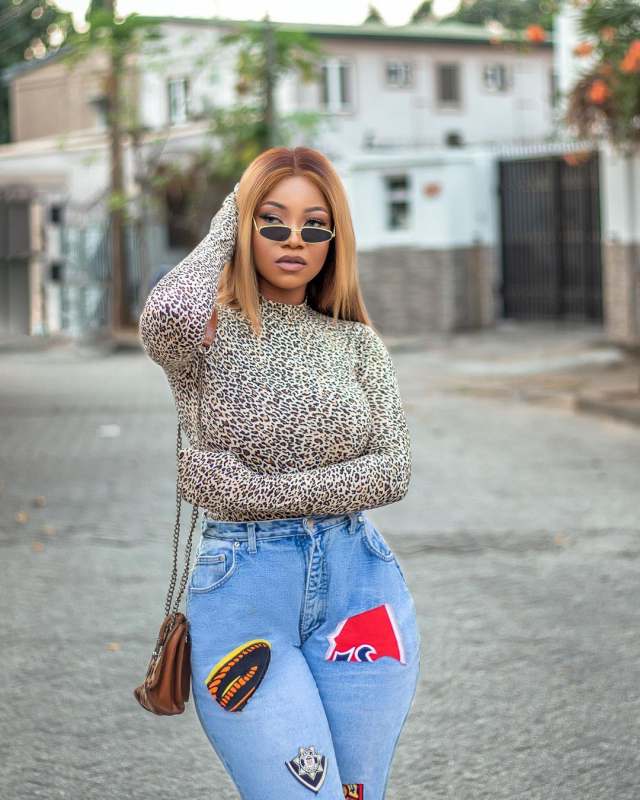 This is coming following the backlash on Governor Wike for spending public funds lavishly on Burna Boy’s homecoming concert in Port Harcourt.

According to Tacha, the gesture is indeed a well-deserving one despite not being a fan of the Governor, but still, it is a way of resurrecting the hope of entertainment in the city. 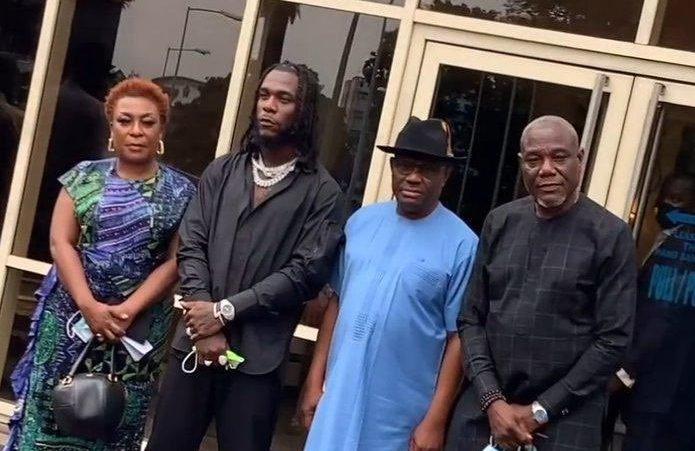 In her words, “Entertainment in my state is dead; Burna Boy should have the whole town named after him. He won a whole grammy; He should even have a whole town in his name.”

Gov Wike did no wrong ! pic.twitter.com/bJmirozOr8