Nigerian politician and former deputy chief of staff to the Imo State Government, Uche Nwosu has donated the sum of N1m to a 26-year-old amputee, Mary Daniel who hawks sachet water. 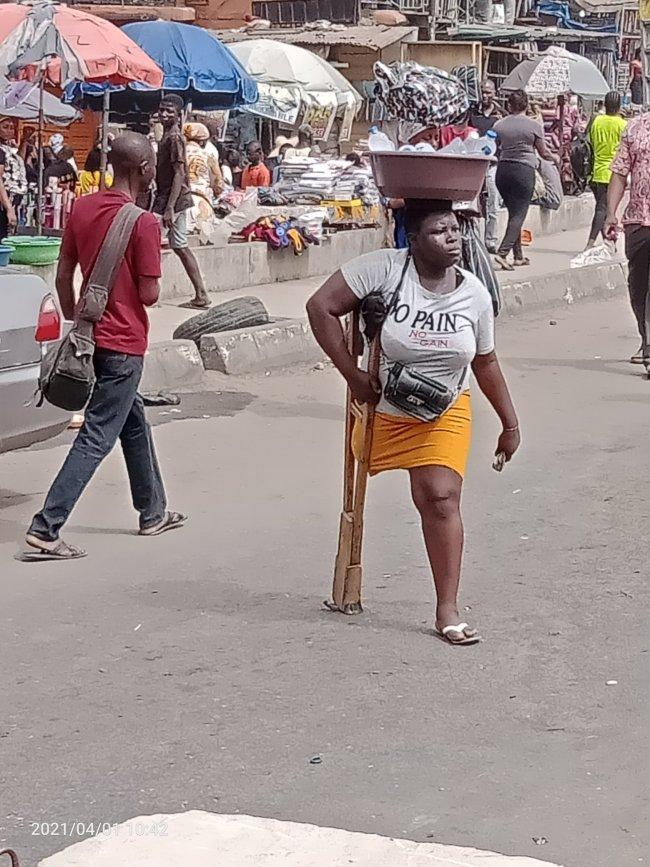 Mary Daniel has been on the news feed on social media after viral photos of her hawking sachet and bottled water surfaced on the internet.

The mother of one who was captured on camera and interviewed by The Punch disclosed that she sold water in sachets to feed her mother and daughter. 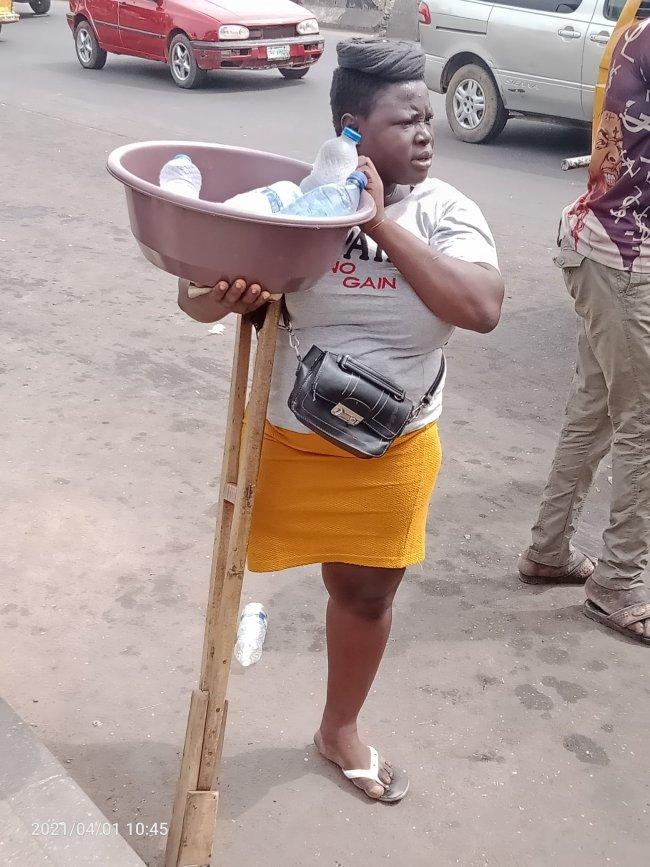 On Sunday, Nwosu who’s also the son-in-law to Rochas Okorocha had reached out to her and has donated the sum of N1M to her to establish a business of her choice.

He had further revealed that he was moved by her persistent spirit and hard work despite her disability.

The politician, who urged other Nigerians to assist the lady, said; “Daniel has demonstrated the kind of I can-make-it spirit which Nigerians were known for.”

Nwosu invited Mary to his residence in a round table meeting where he disclosed his intentions towards her. 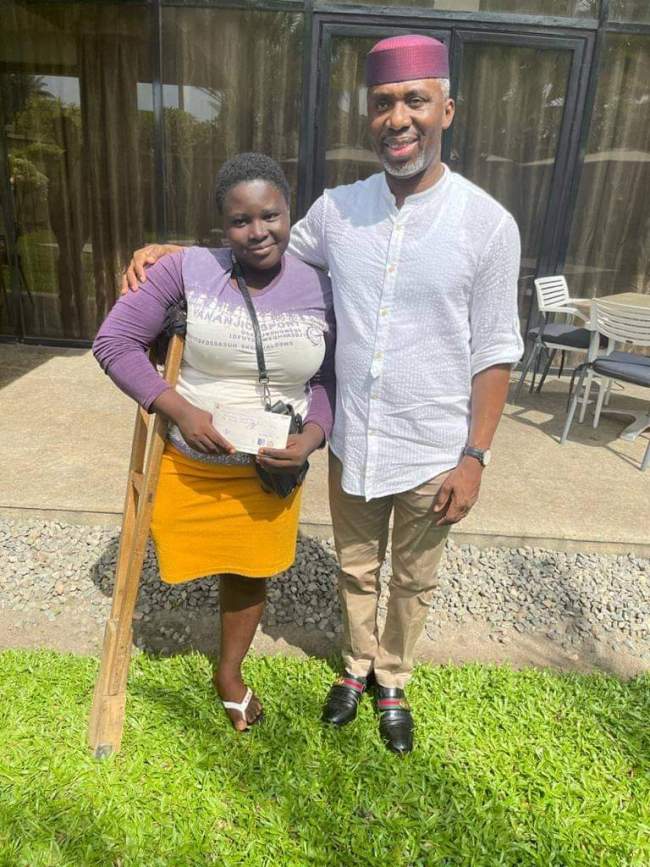 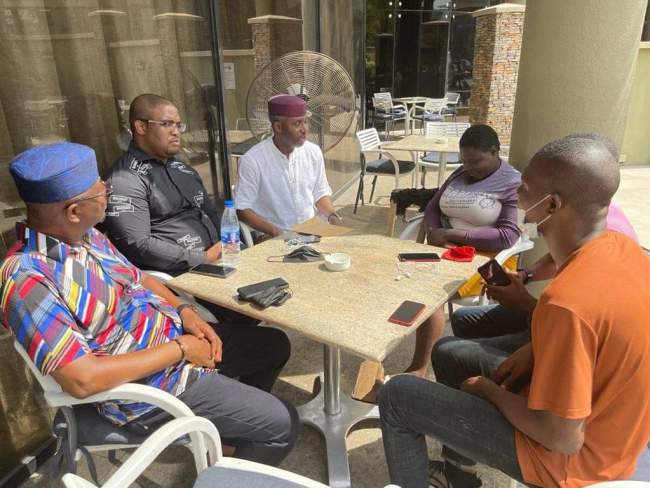