Home Entertainment News “Got something special for you guys tomorrow” — Wizkid

Superstar Nigerian singer Ayo Balogun, popularly known by his stage name Wizkid, has revealed his intentions to surprise fans with something special tomorrow.

The new hint by Wizkid comes after he took to his Twitter page on Thursday, August 12 to inform his music lovers, a new song is right on its way. 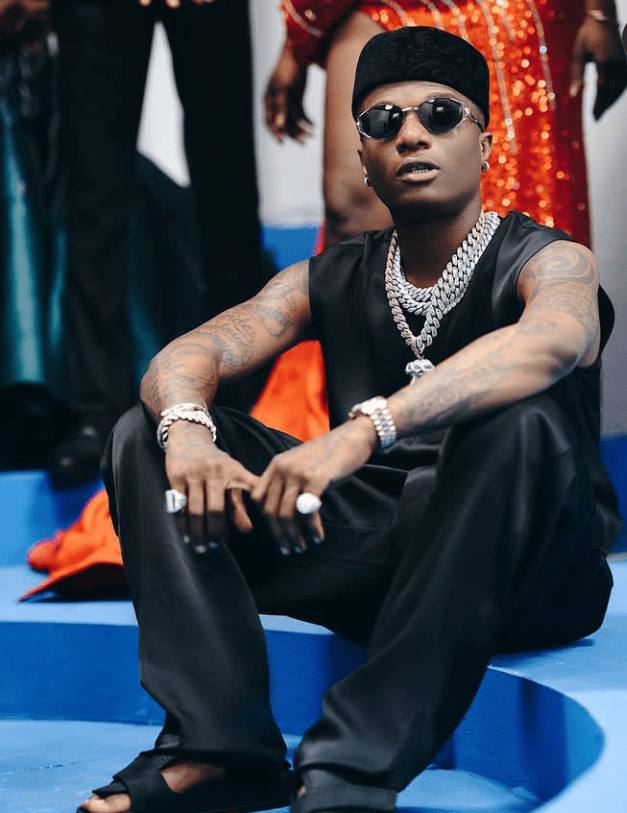 Recall that Wizkid had gone silent on a new sound for some time after dropping his years-long project “Made in Lagos” which topped worldwide charts, upon its release.

Well, according to Big Wiz, fans should be expecting a “special something” tomorrow Friday 13 August. 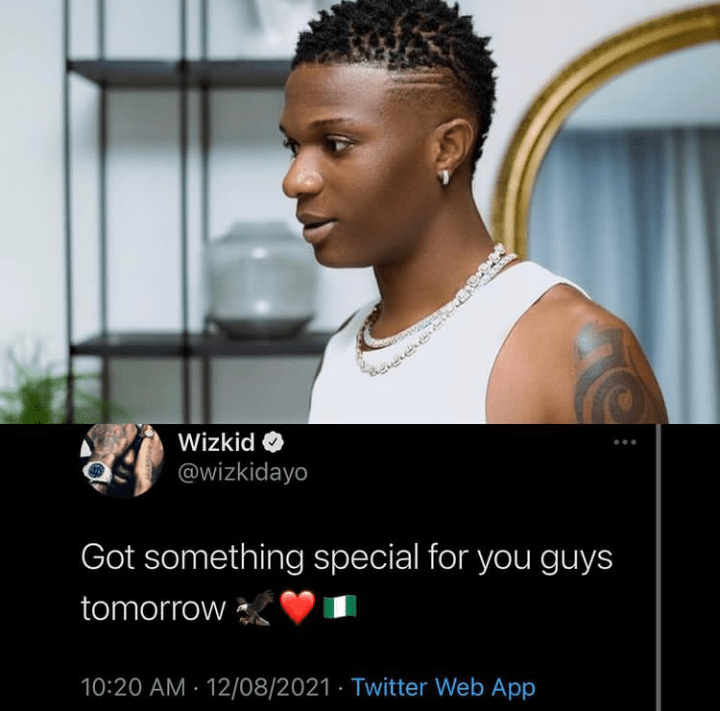 So till then, we keep our fingers crossed! 🙂