Award-winning Tanzanian singer, Diamond Platnumz has reacted to the report made by Forbes pertaining to the list of richest African Musicians. 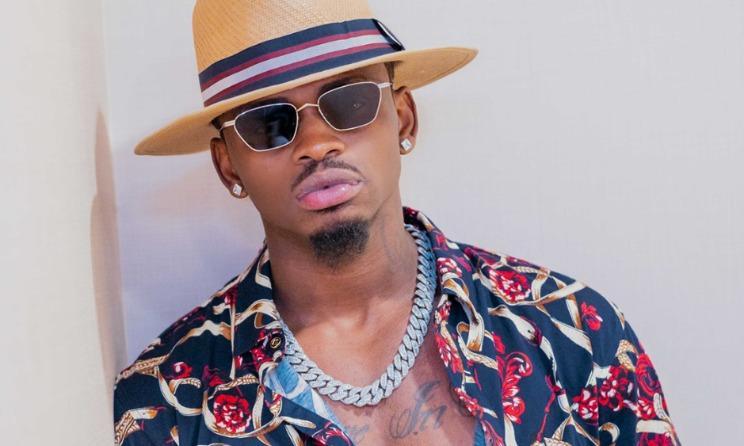 The ranking made by Forbes Magazine put him at number 20 with an estimated worth of $5.1 million. Diamond, who’s irate about the poor research and ranking, addressed the situation as he asked them to do their homework. He also referred to the ranking as a “Stupid list”.

“FORBES: next time google me to know what am really worth of, before putting me on your Stupid Richest African Musicians List!!!”

In the list, Senegalese singer, Youssou N’Dour is ranked No.1 with an estimated worth of $145M, followed by his counterpart Akon ($80M) and South African DJ, Black Coffee ( $60M). 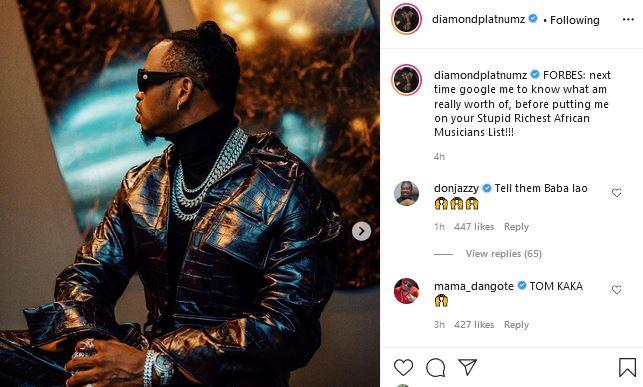