Controversial actor, Uche Maduagwu has yet again taken to his Instagram account to show support to reality star, Tacha. 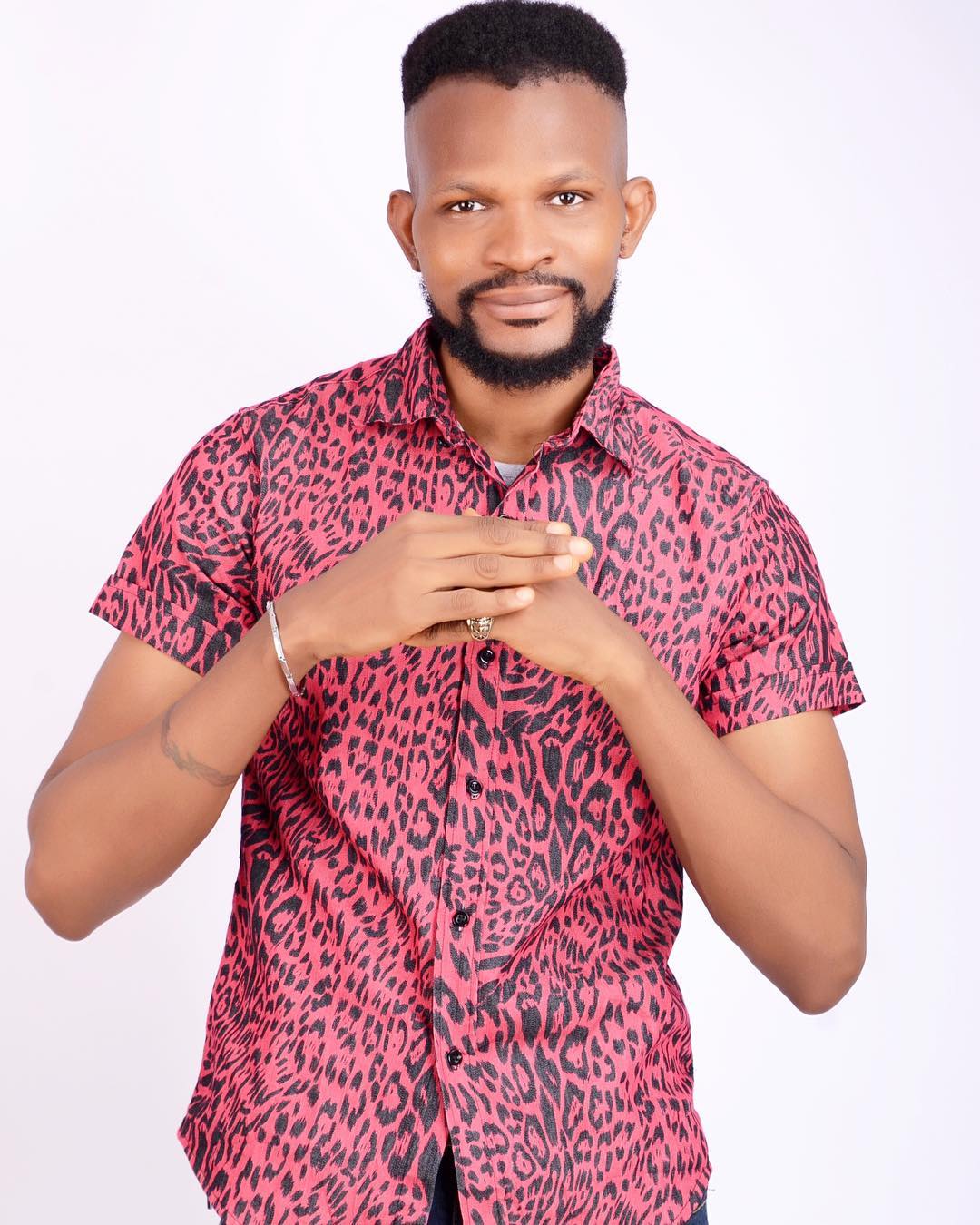 In his new post, Uche Maduagwu stated that Tacha will become the female Dangote of Africa. He went on to say that some people hate the reality star because they have foresaw she will become successful in the future. 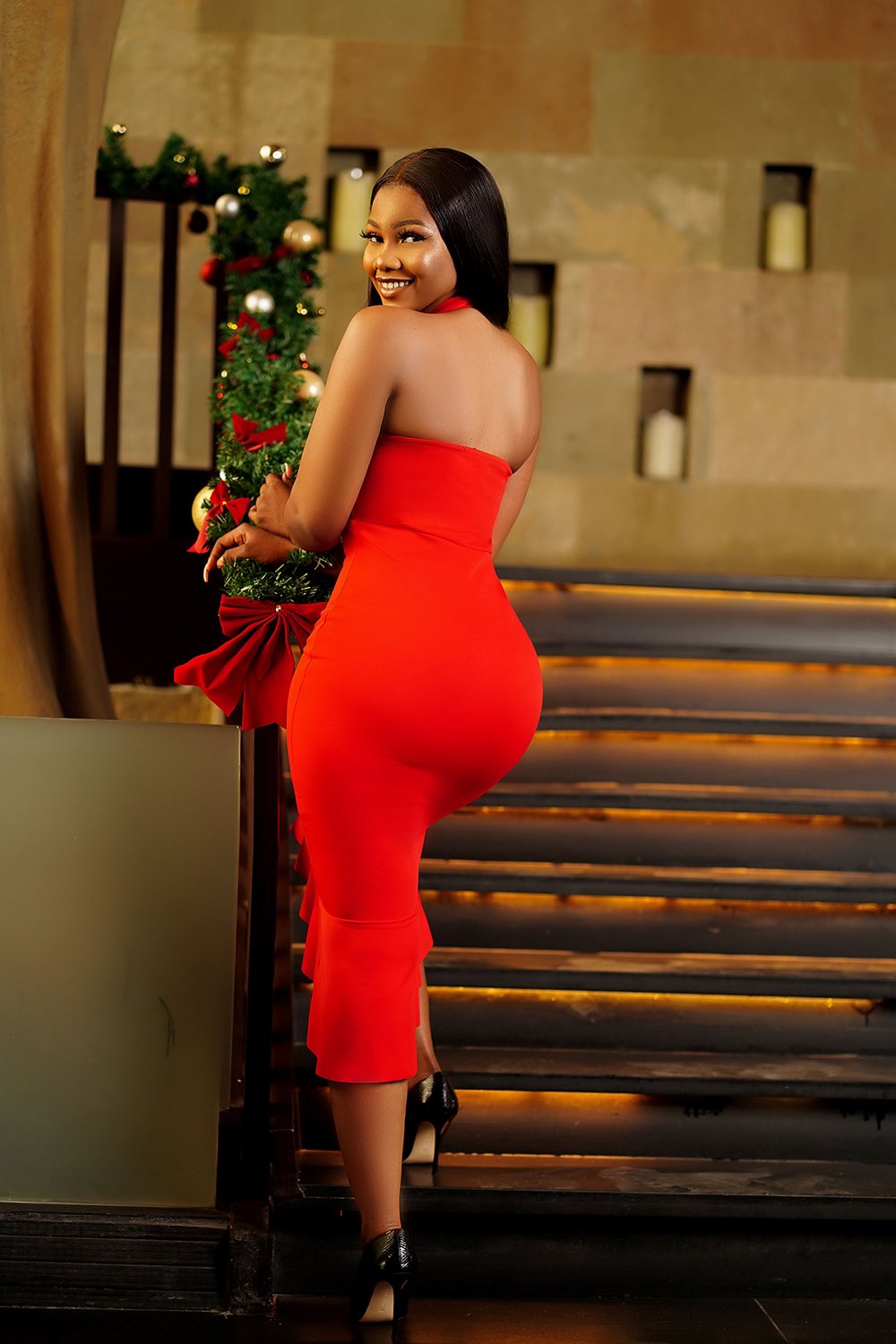 He also stated that other BBNaija 2019 former female housemates copy Tacha’s fashion because of her greatness.

“God has anointed Tacha to become the female Dangote of Africa… ??Why do you think some spiritual mumu people are saying nonsense about her on social #media? ?‍♀️I dont need to mention anyone name, i am not giving them any free #advert here. ?They have used their spiritual anopheles #technology to see Tacha’s destiny, that is why they say all those nonsense about her to distract her. ✈Right now, every #BBnaija2019 female ex housemate allegedly copy Tacha’s #fashion, if that is not greatness, what is it? ?‍♂️I have already gotten the attention of @chrissyteigen in #Hollywood, ?i charge nothing less than 2 million Naira per #movie and to attend any #event, ?so i am the biggest #actor in #Nollywood, if i dont support #Tacha, abeg, who do you want the biggest actor in #Nigeria to support?”