Home Entertainment News “God did not create the anus for Adam and Eve to have...

Controversial journalist Kemi Olunloyo blows hot as she warns hypocritical couples who are not in the biblical kind of relationships like Adam and Eve yet castigate others who are open about their sexuality. 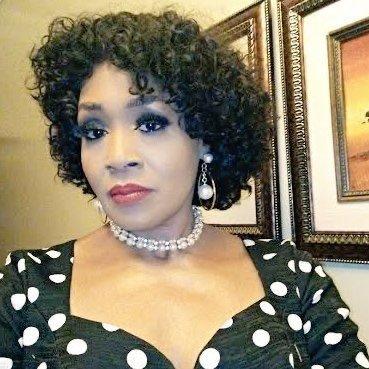 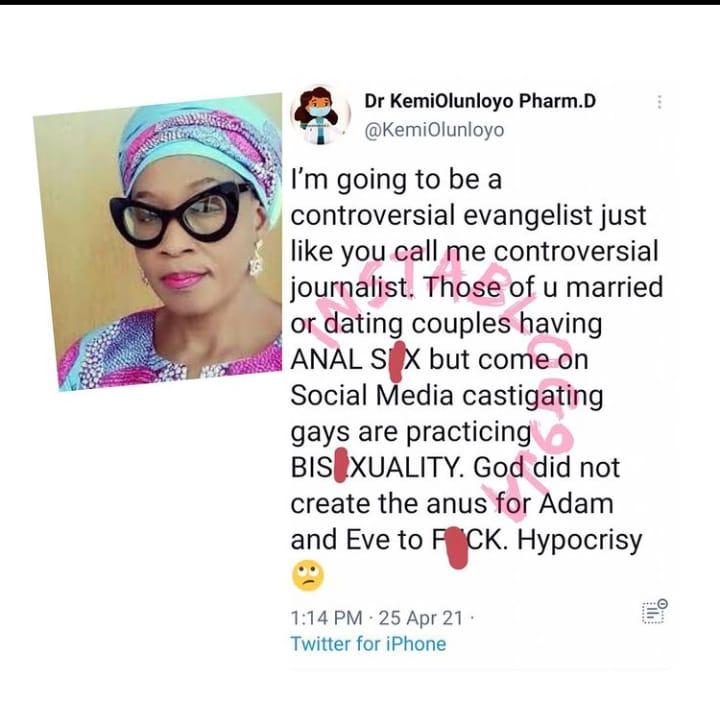