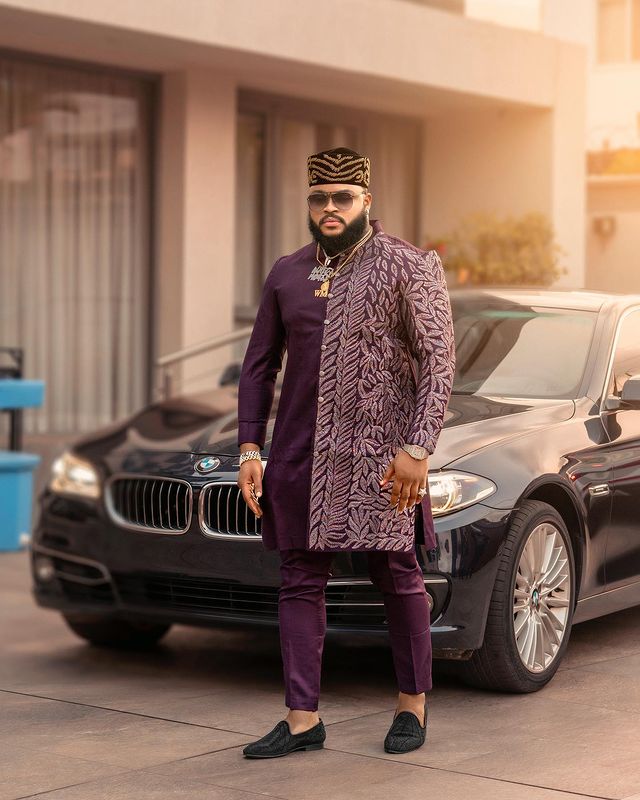 The reality star was seen in a studio dropping some vocals for his future hit track as he plans to win the Grammy.

Whitemoney had promised last year December to win the Grammy Awards this year and the video has captured him tediously working towards his goal.

See reactions gathered from netizens who expressed their opinions;

the_wallpaperrrrrr wrote: “My own is God will judge whoever told him to start music”

albert.berry01 wrote: “God you said affliction shall not rise the second time, this one don Dey rise again” 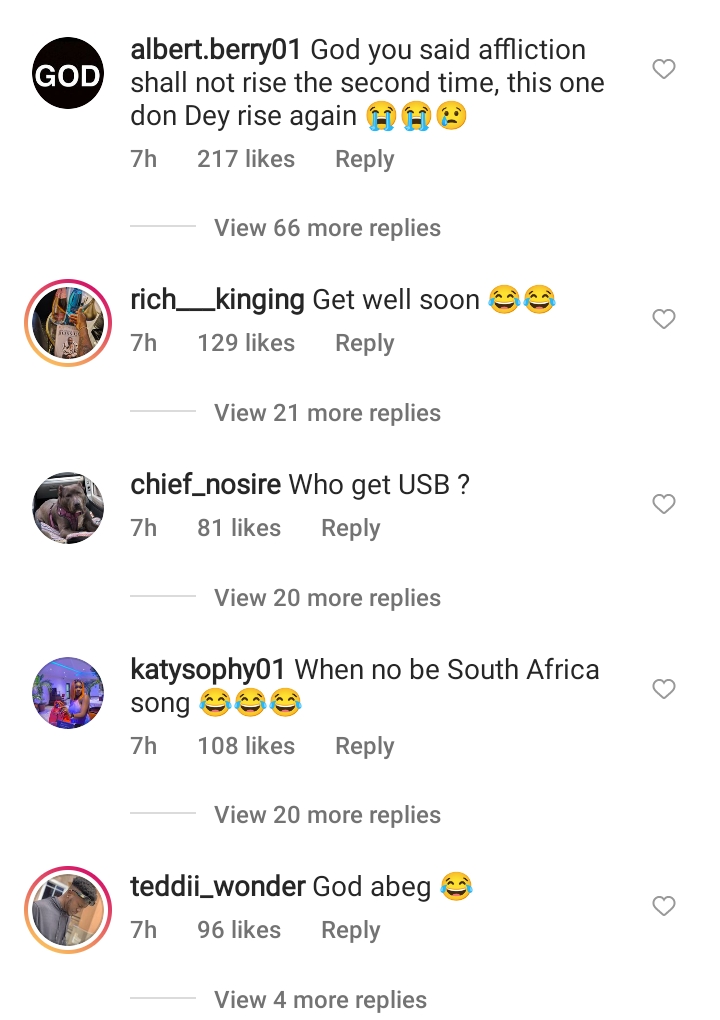 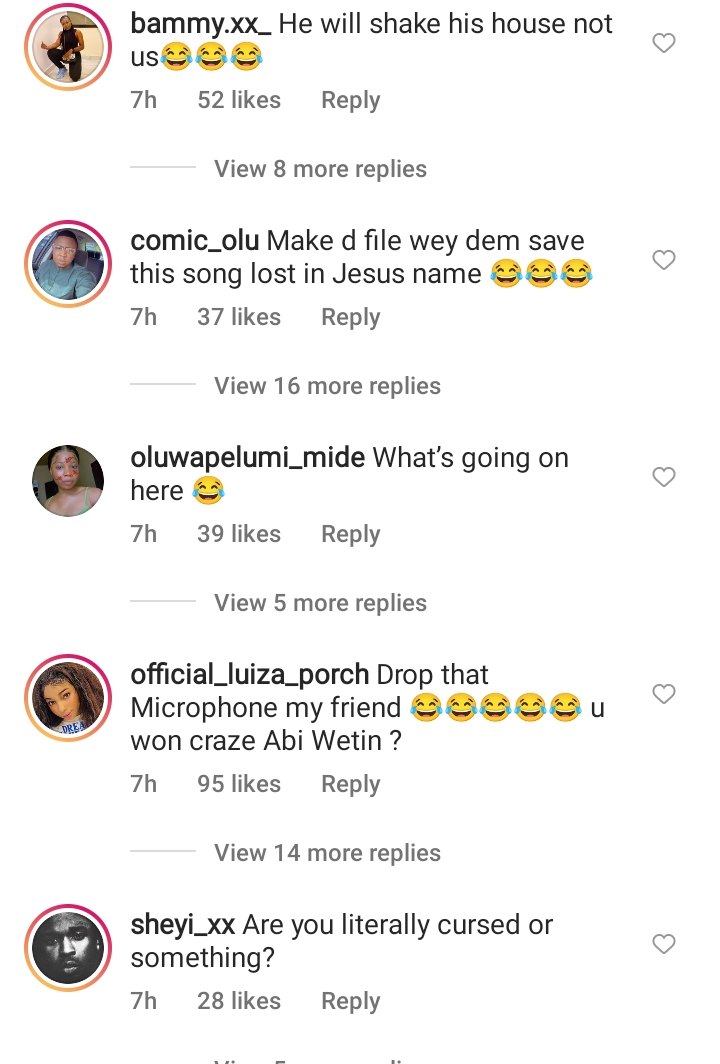