Home Entertainment News Give out the whole money to your villagers – Mcsmith Ochendo tells...

Nollywood actor, Mcsmith Ochendo has called on all celebrities who emulated Davido by posting their bank account details online for it to be credited by fans and fellow celebrities to disburse all funds generated to their villagers immediately. 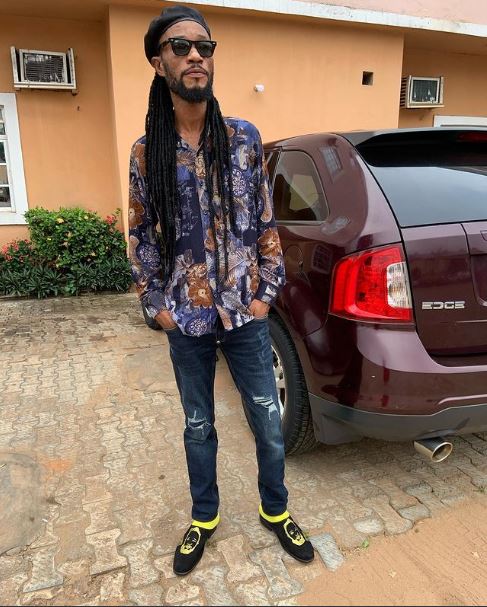 Taking to his Instagram page to share the video, the thespian called the attention of these celebrities to the fact that Davido gave out all the money which amounted to N200M alongside N50M from his personal funds to orphanages. 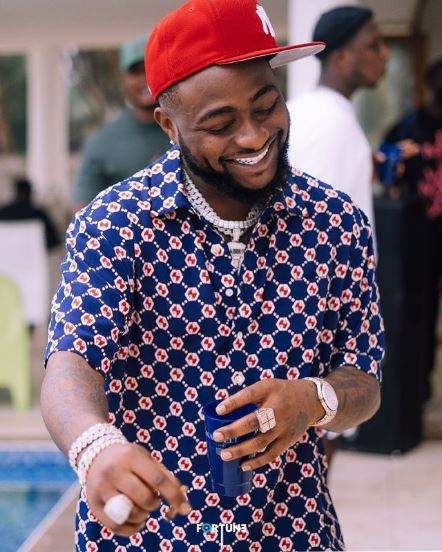 According to him, celebrities shouldn’t bother giving theirs to orphanage homes, hence Davido has taken care of that, rather they should donate all funds generated to their villagers.

He further threatened to drag them mercilessly if they fail to do so.