Home Entertainment News Ginimbi’s Ferarri abandoned in the streets, after it suddenly went up in...

A Ferrari belonging to late Zimbabwean socialite, Ginimbi, today, went up in smokes as it started overheating during a farewell ceremony held for him. 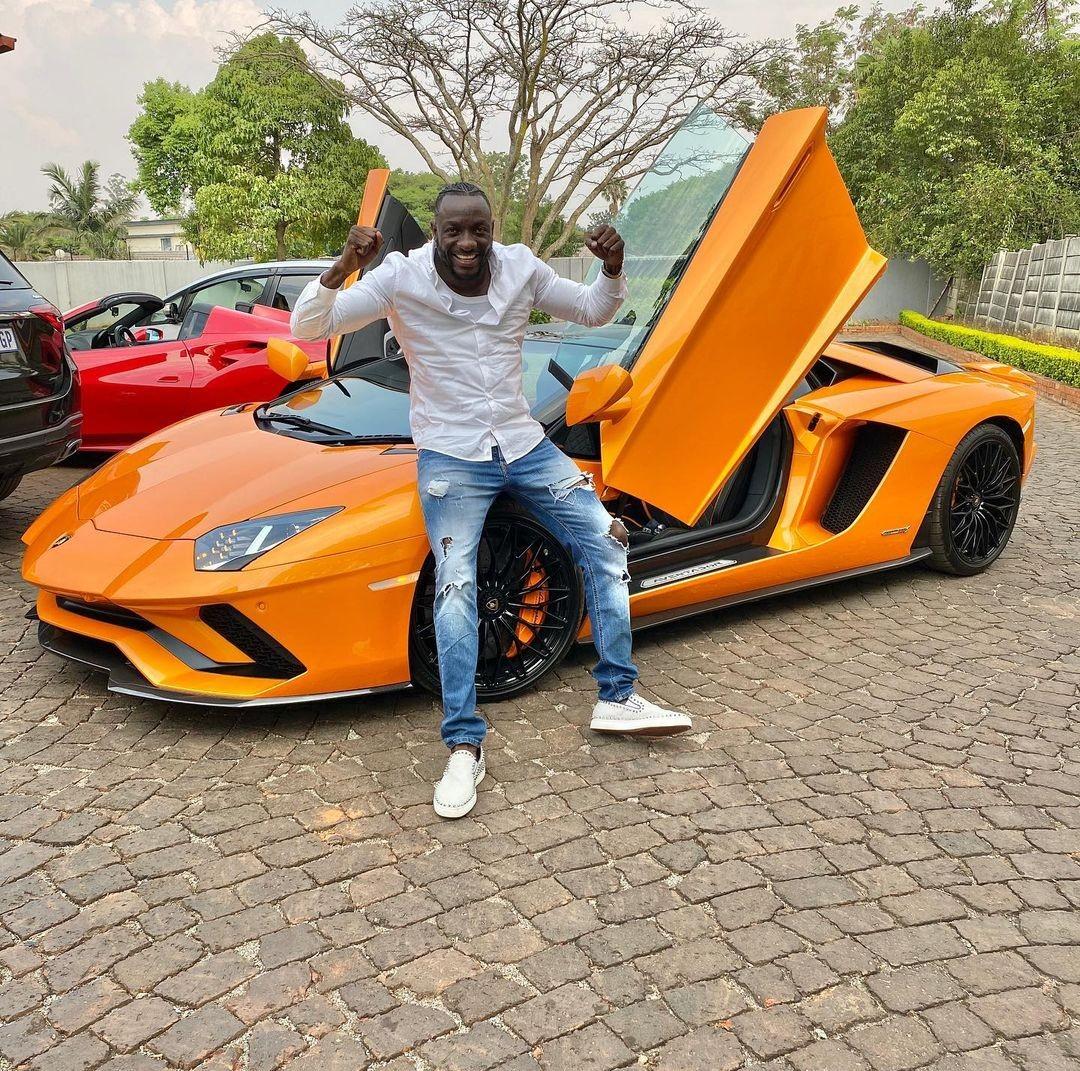 His funeral service toom place today, less than one week after his death in tragic motor accident, alongside his friends.

Reports gathered that Ferrari had to be abandoned on the streets after getting stuck in Harare CBD.

This comes after it was alleged that Ginimbi bought his own casket weeks before he and three others died when his Rolls Royce crashed. It was also revealed that he left instructions on how he wanted to be buried.