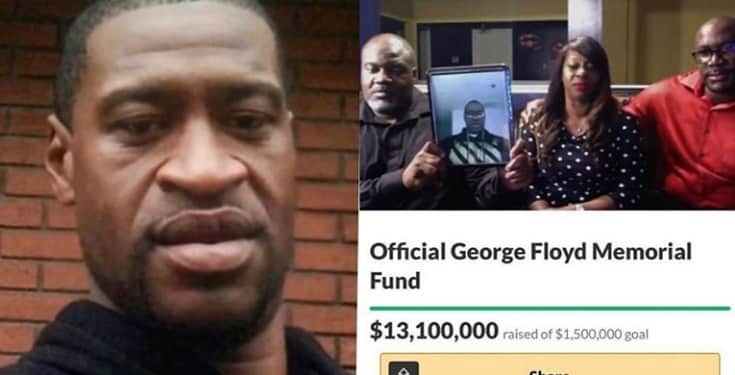 The campaign, organized by George’s brother Philonise, has received nearly 500,000 donations from 125 countries since its launch on May 27. The amount raised currently sits at $13.1 million as of Friday afternoon. 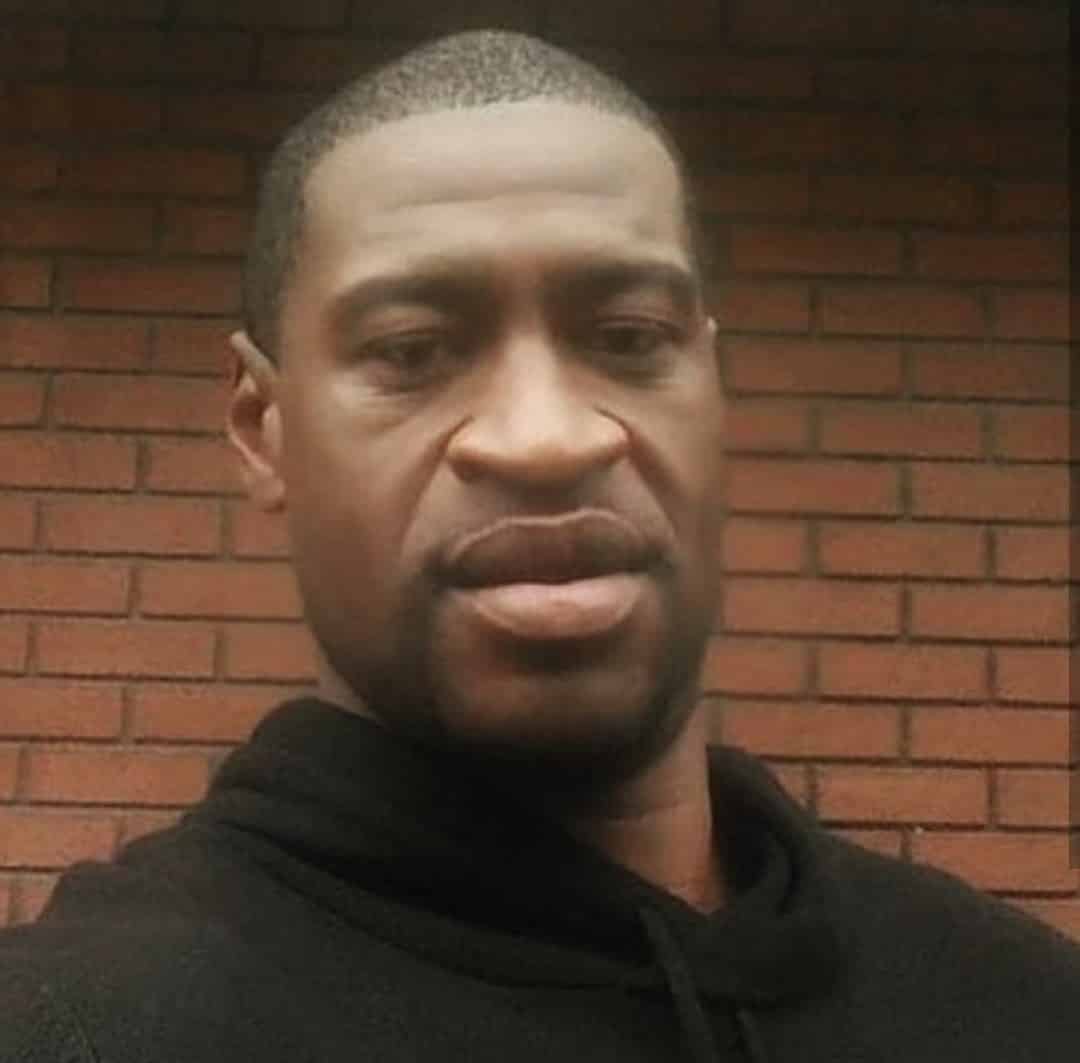 The money raised will cover funeral and burial expenses, provide mental and grief counseling, cover travel accommodations for court proceedings, and assist the family moving forward. A portion of the funds will go to Floyd’s estate to provide for his children and further their education.

The previous GoFundMe record was a campaign that raised funds to build a wall at the U.S.-Mexico border. It collected $25 million with more than 300,00 donations.

A coronavirus campaign raising funds for ICU beds in Italy moved to the third spot, receiving more than 206,000 individual donations in less than three months. 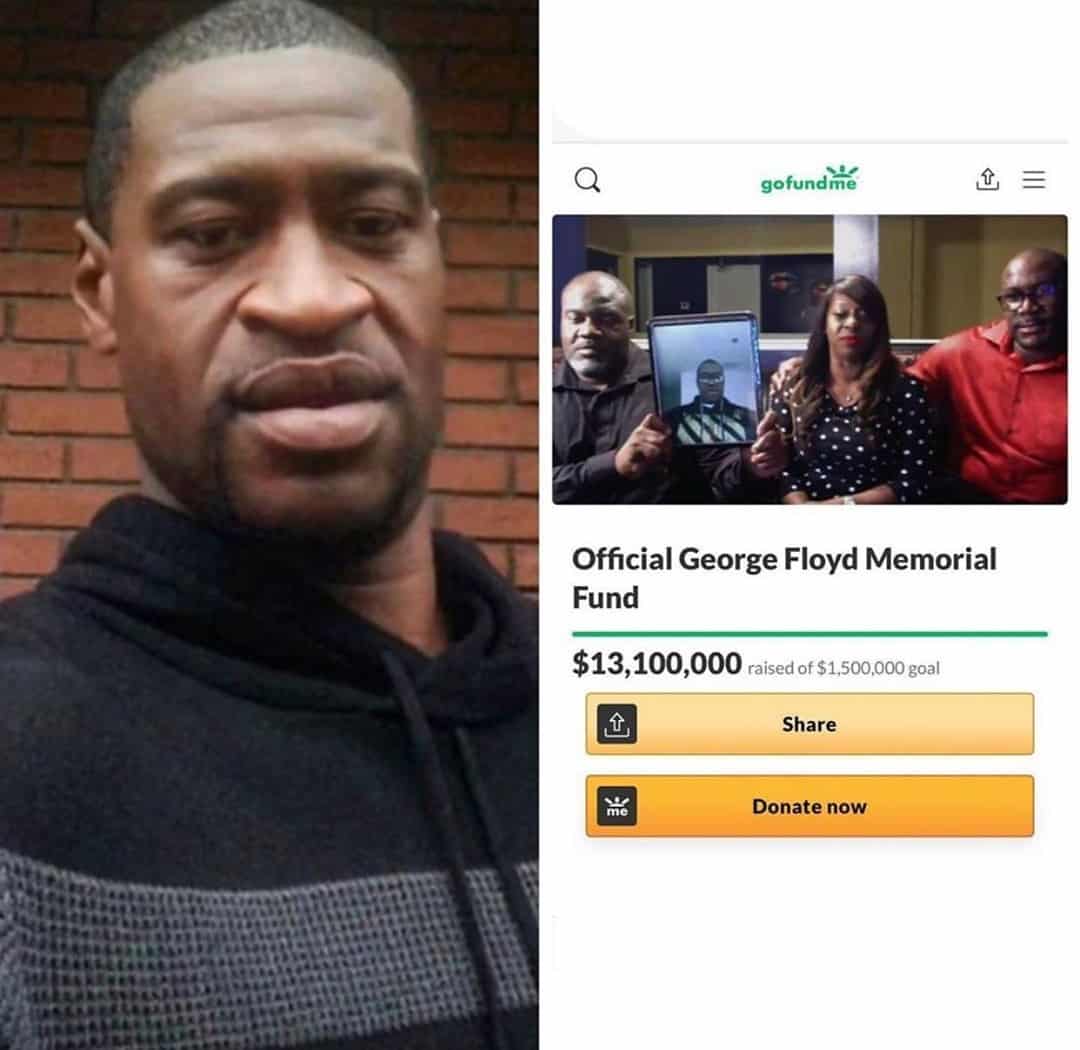