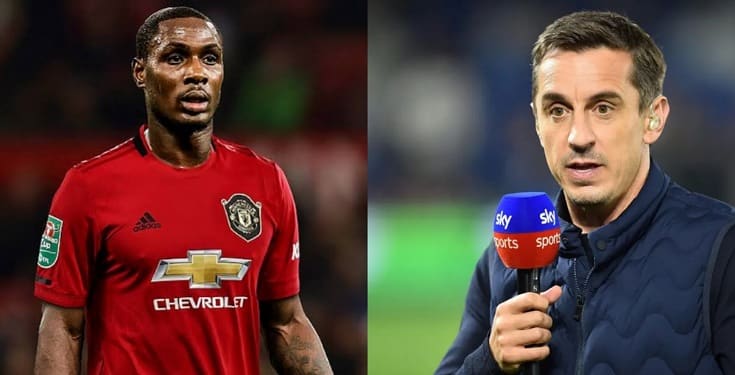 Ighalo came off from the bench in the 88 minutes as Man United defeated Pep Guardiola’s men at Old Trafford after goals from Anthony Martial and Scott McTominay.

But Neville believes Ighalo will have a better impact at United than Lukaku and Sanchez, who left the Theatre of Dreams last year to join Inter Milan on permanent basis and loan, respectively. 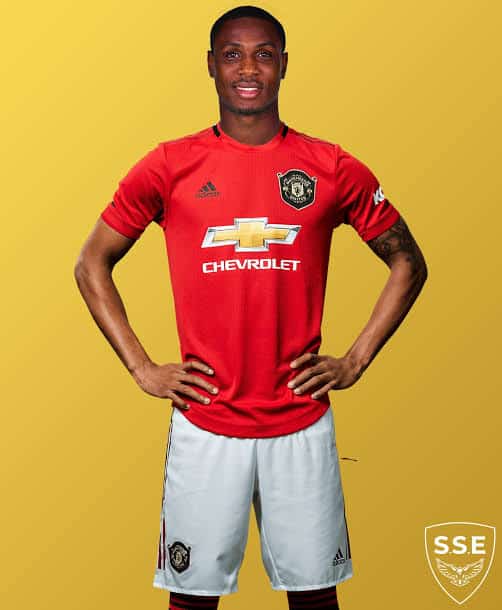 “A player with desperation and work ethic with less talent will do better at any club than a player that got more talent than we have had at Man United,” Neville told Sky Sports.

The Nigerian striker will hope to lead Ole Gunnar Solskjaer’s side to victory when they face LASK in the Europa League on Thursday.